A Stroll by the Sea

Yesterday, amidst days and days of chilly, grey weather, there was a day filled with sunshine. The kind of beautiful day which hints that summer might not be too far away. Seventeen degrees of warm, breezy loveliness which was, quite frankly, most welcome and definitely a day for a walk by the sea. 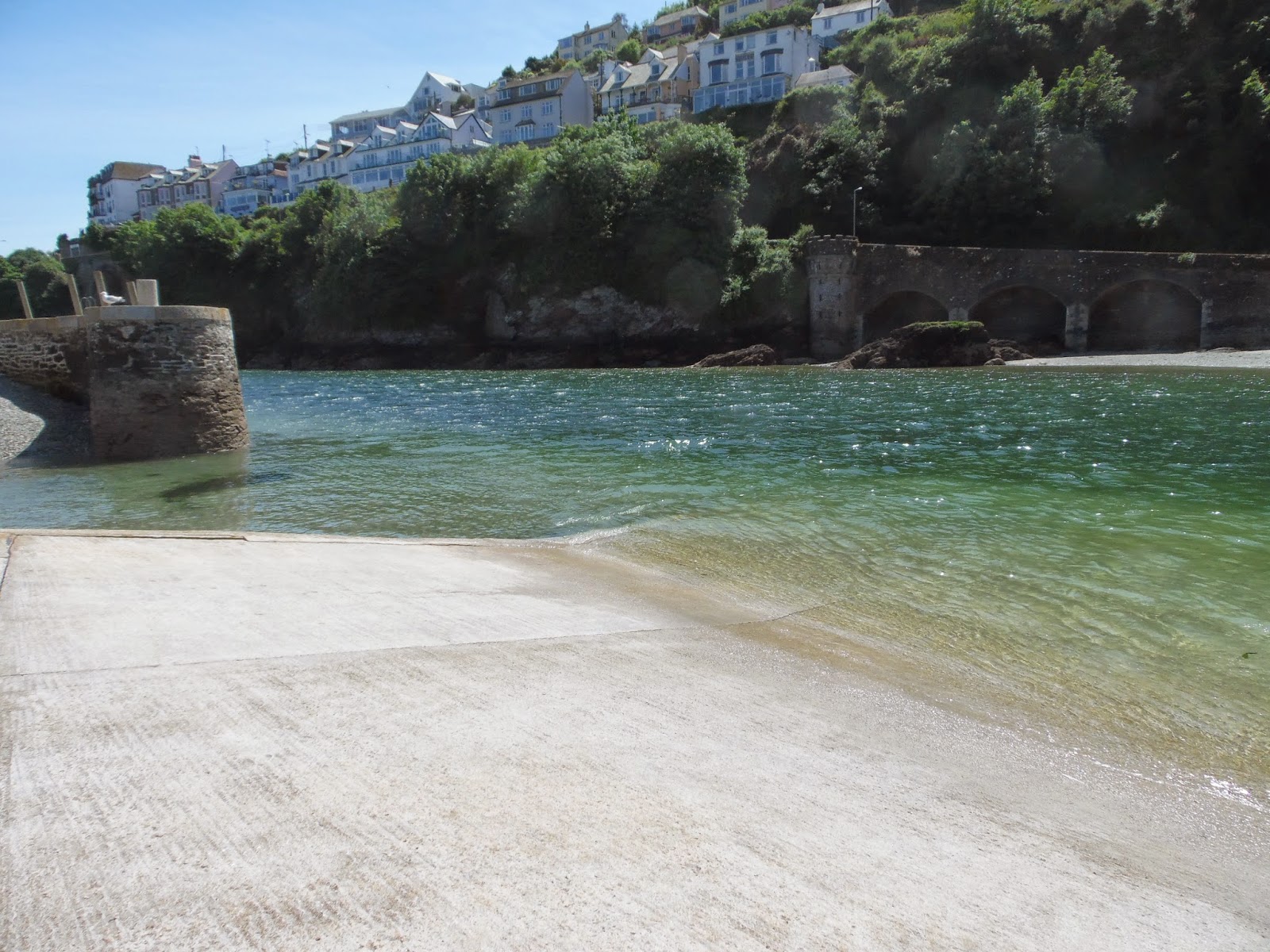 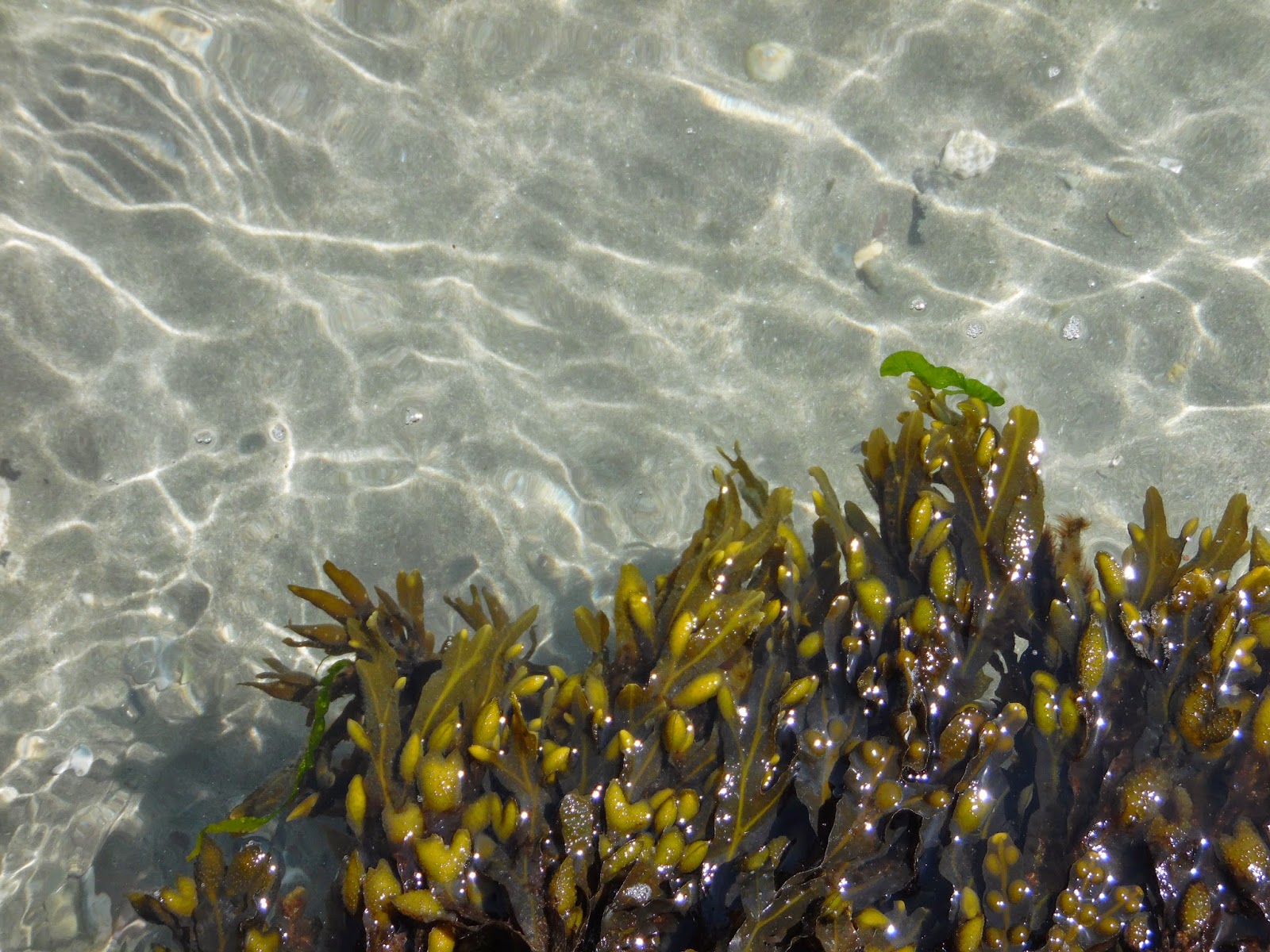 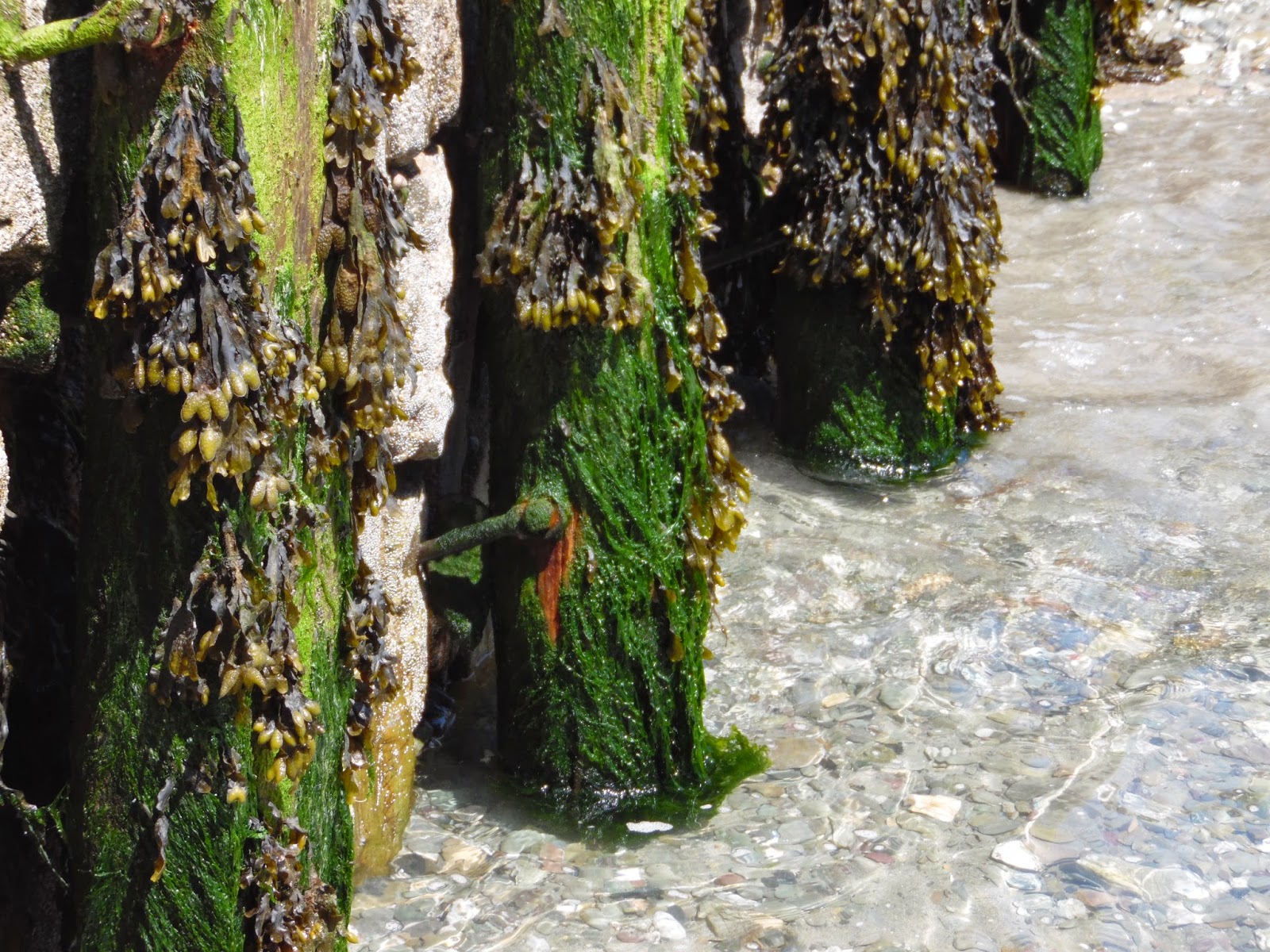 Usually, we avoid touristy places during the summer months but yesterday, it was nice to be able to go and wander by the sea in the lovely June sunshine. 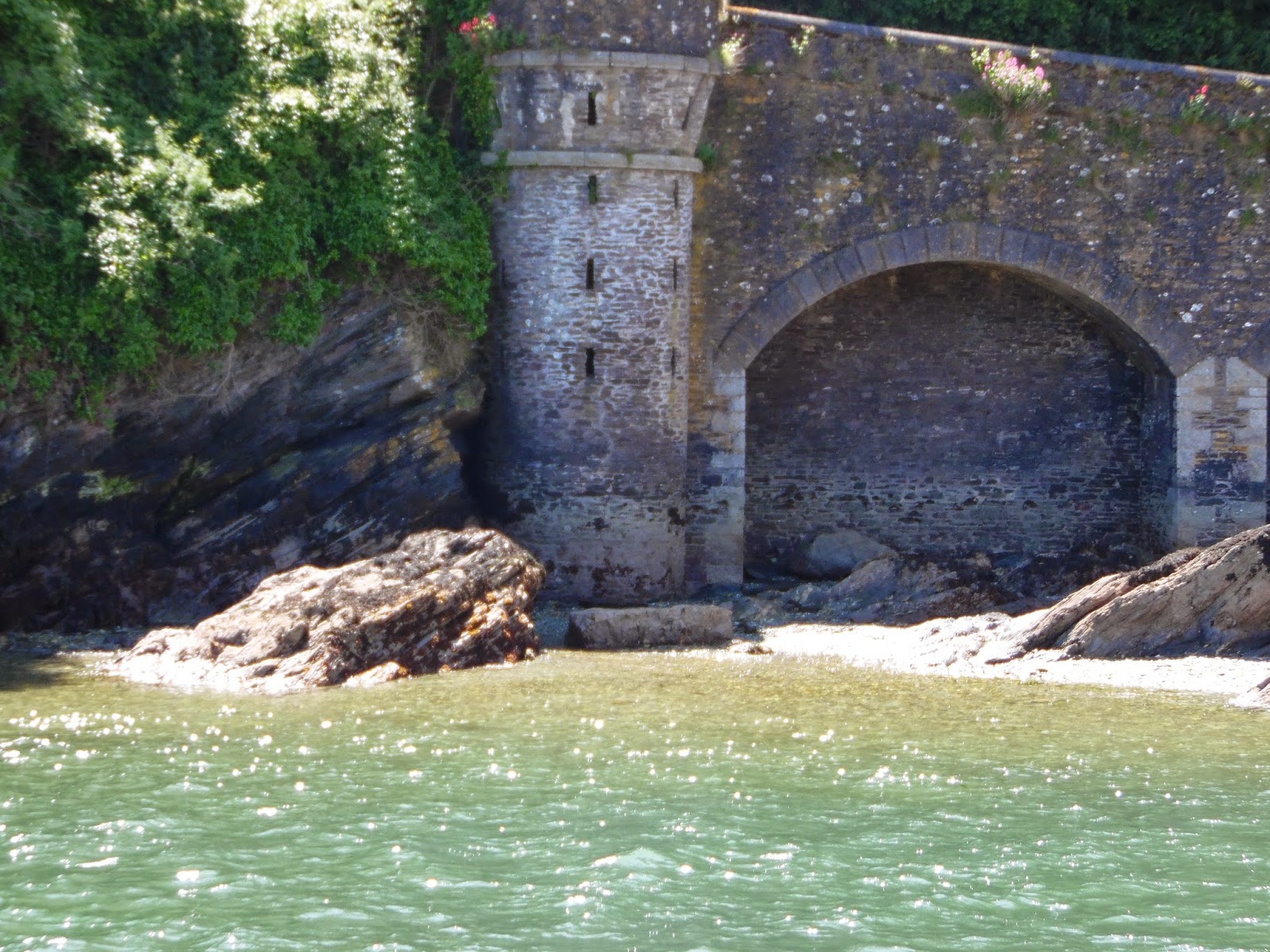 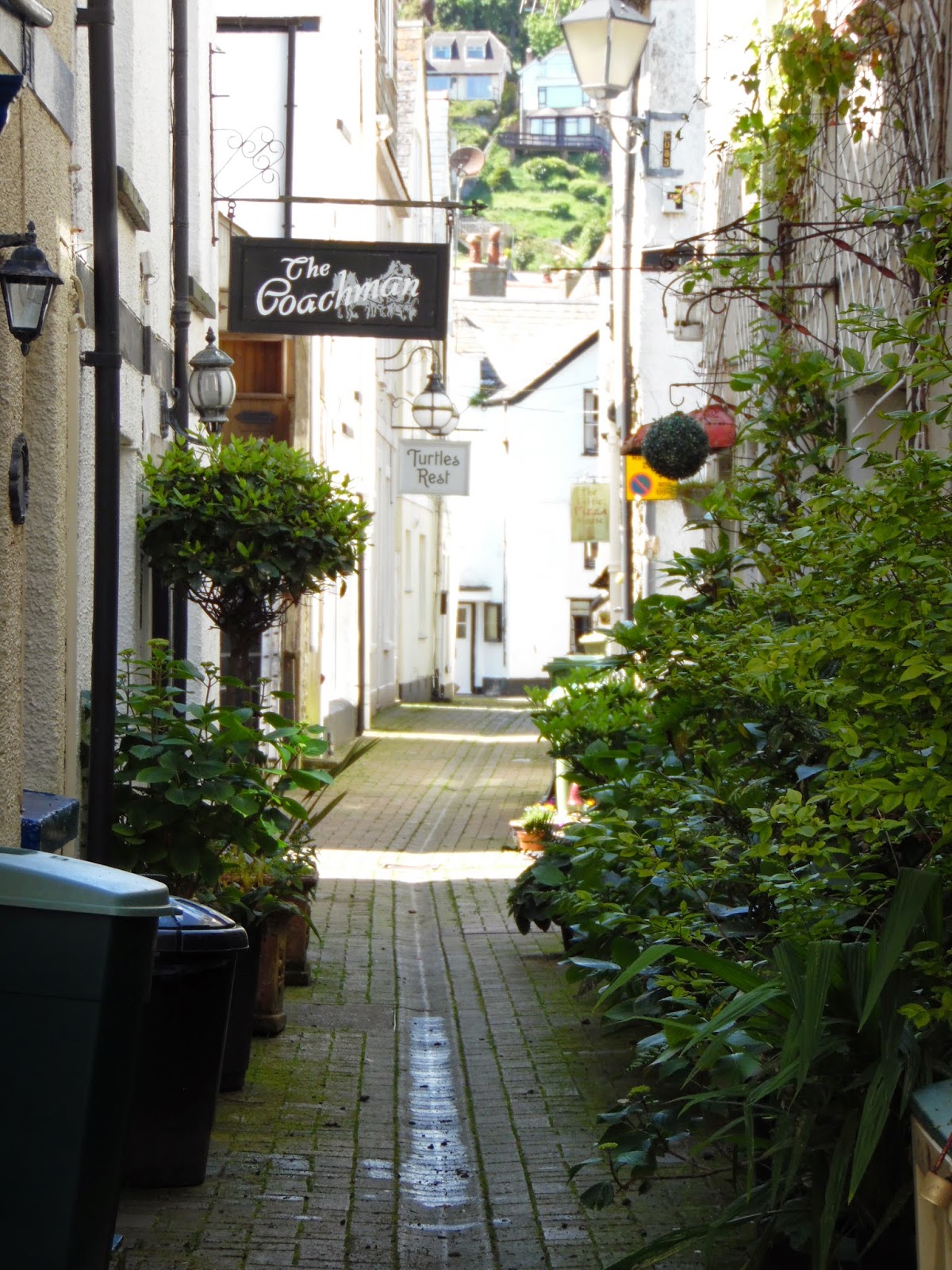 Looe was very badly affected by the storms earlier this year. Many properties were flooded and the damage was extensive and during one high tide, Banjo pier went from this 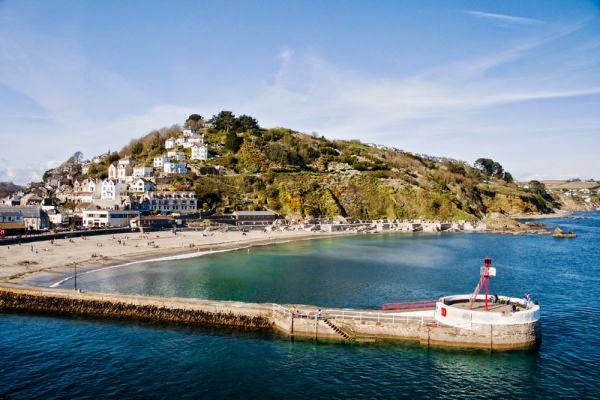 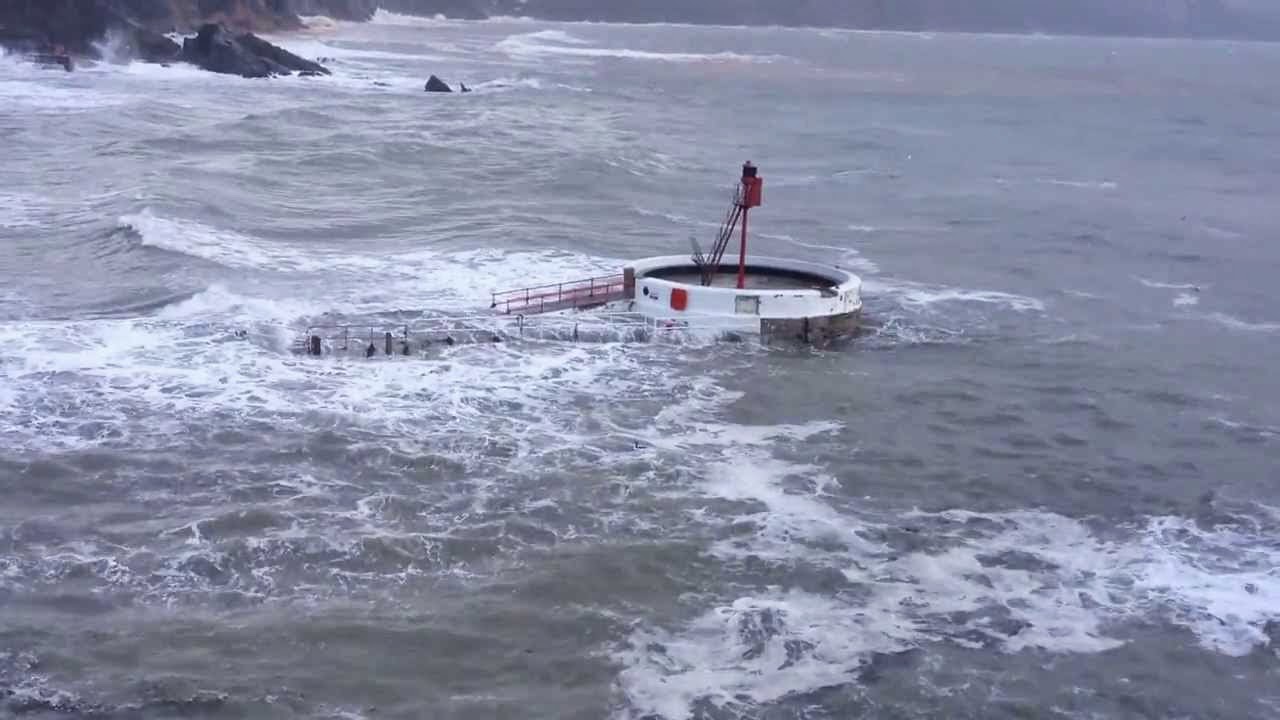 Yesterday, the red light on top of the pier looked like this. Such beautiful colours. 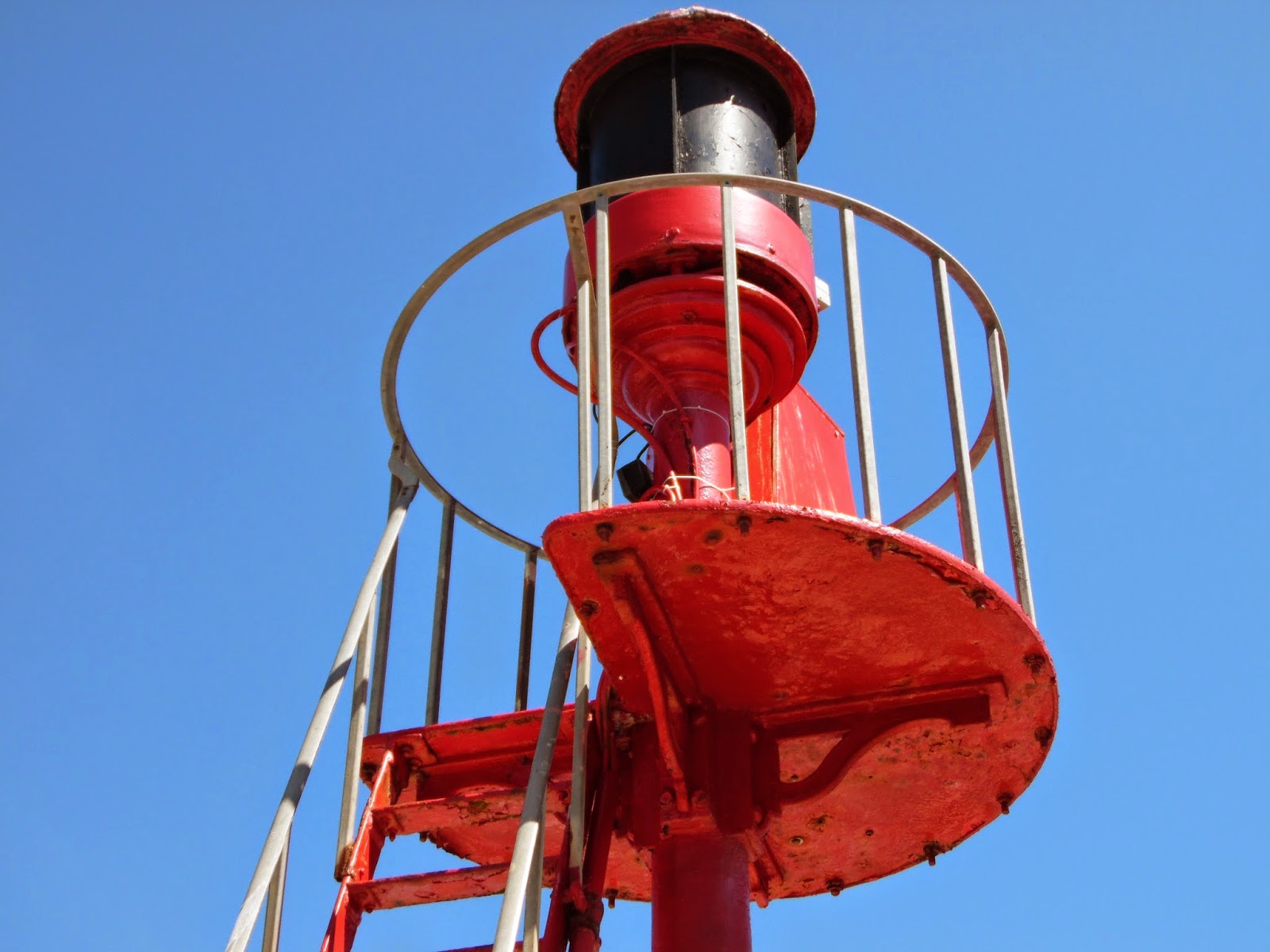 And of course, there was the necessary cream tea. 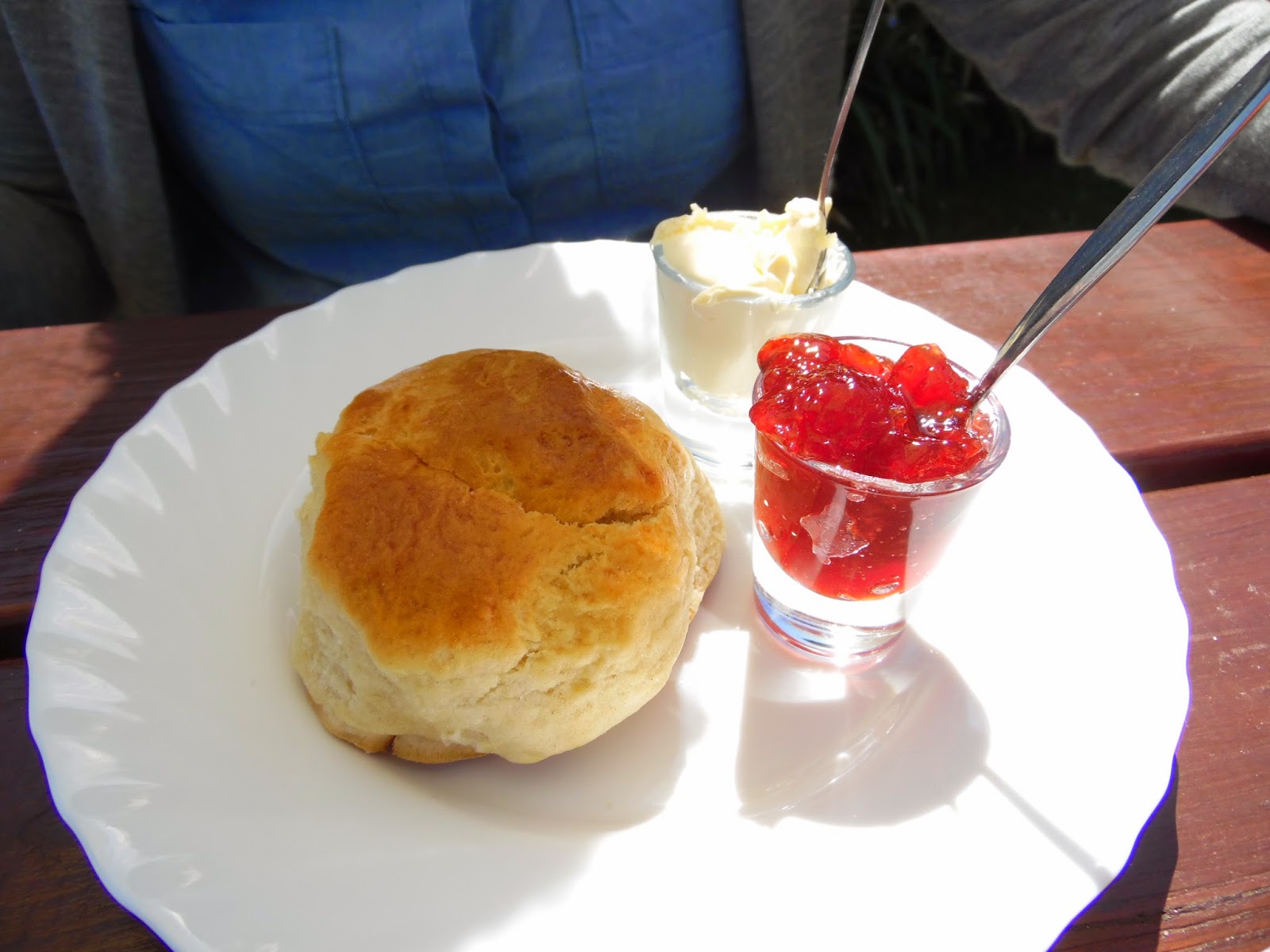 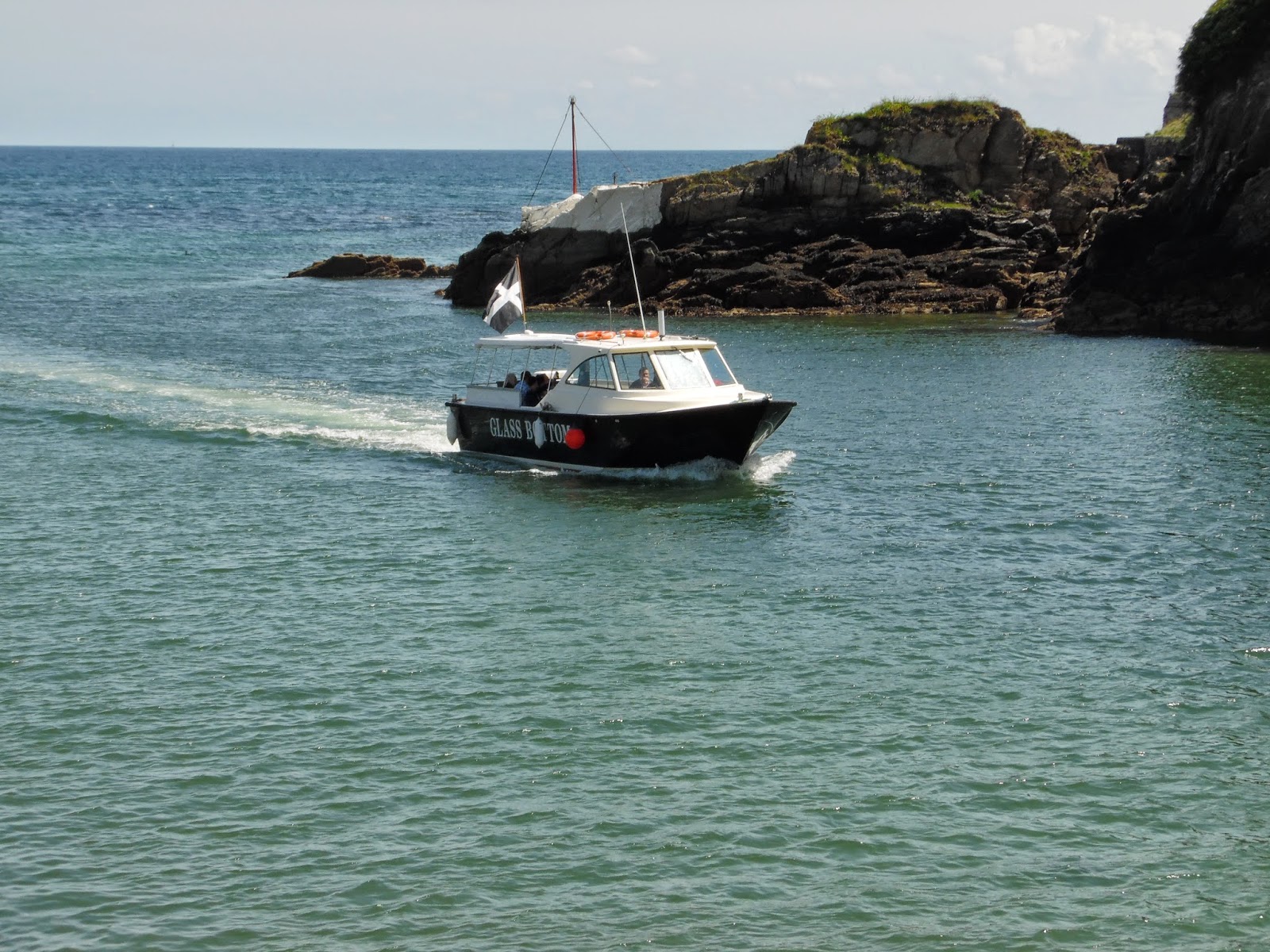 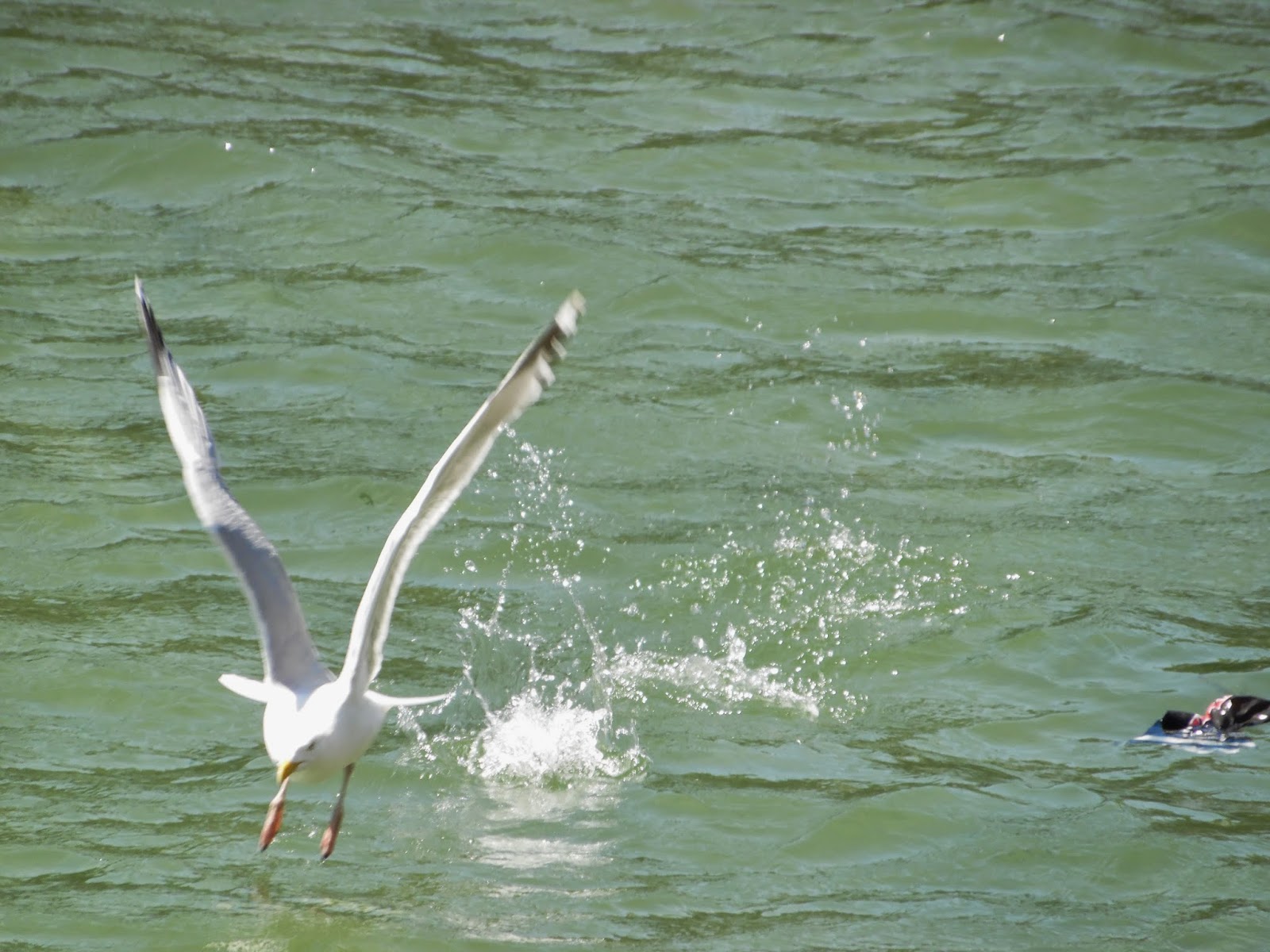 Hi there, well I know it's been a while since I have posted but I have been trying to get the garden sorted and as you have seen from the state of the patio photos I have posted in the past that is no mean feat!

So here is a before photo of the jungle 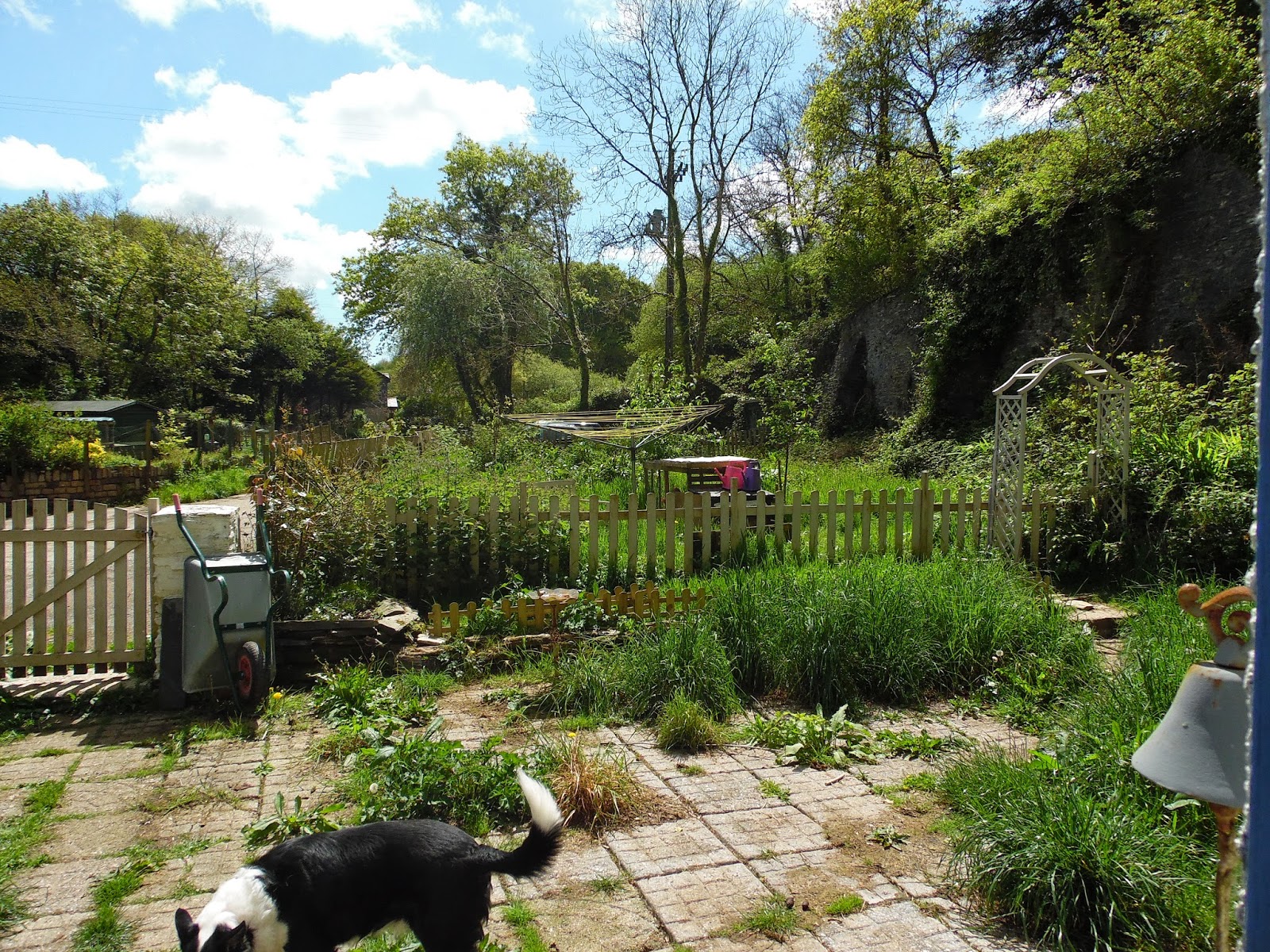 And after the forced mass deforestation 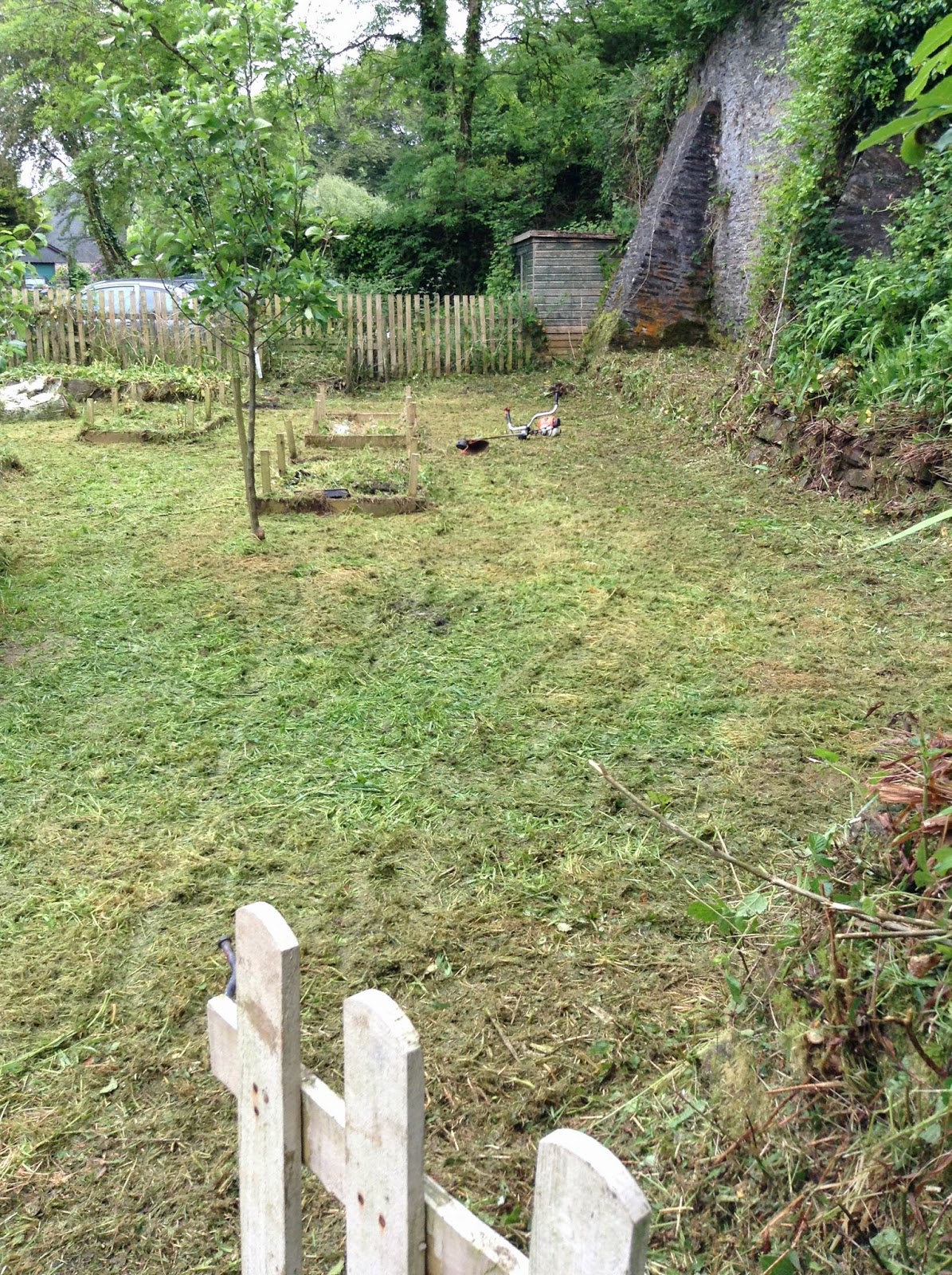 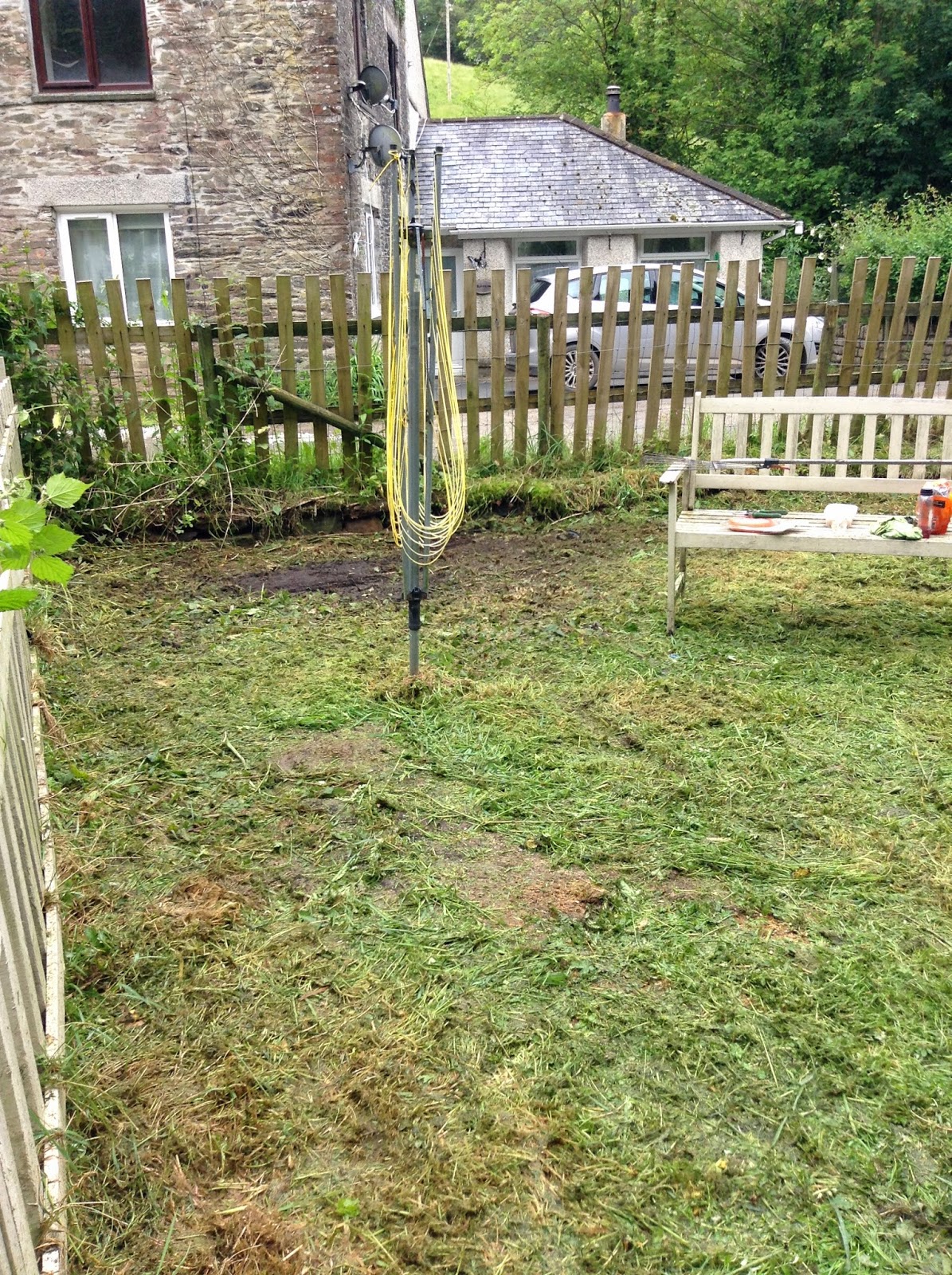 Personally, I liked it wild and green but some of my neighbours had other ideas and there have been some rather pointed comments about how overgrown it was and hints that I should cut the grass down. It kind of got to the stage where it was just easier to give in and chop everything back to the ground. I actually think it looks bleak and bare but I'm going to plant a mass of flowers in the beds and try and make it beautiful and abundant again but just in a way that the neighbours can't complain about how "overgrown" it is. Quite frankly, I don't think they are country people at all. They want to manicure everything to within an inch of it's life and they have dumped weed killer on anything that dared to grow in the wrong place, which I am totally against but, obviously, it's not wise to say anything against these people for fear of reprisals so my garden now looks completely bare.

On the plus side, I have also had a whole host of cute critters visiting my house and garden, which was a perfect time to test out the zoom on my new camera. There was this little chap who I found in my hallway. He was very tiny but very cute. I picked him up and took him back outside where he scuttled off into the undergrowth. 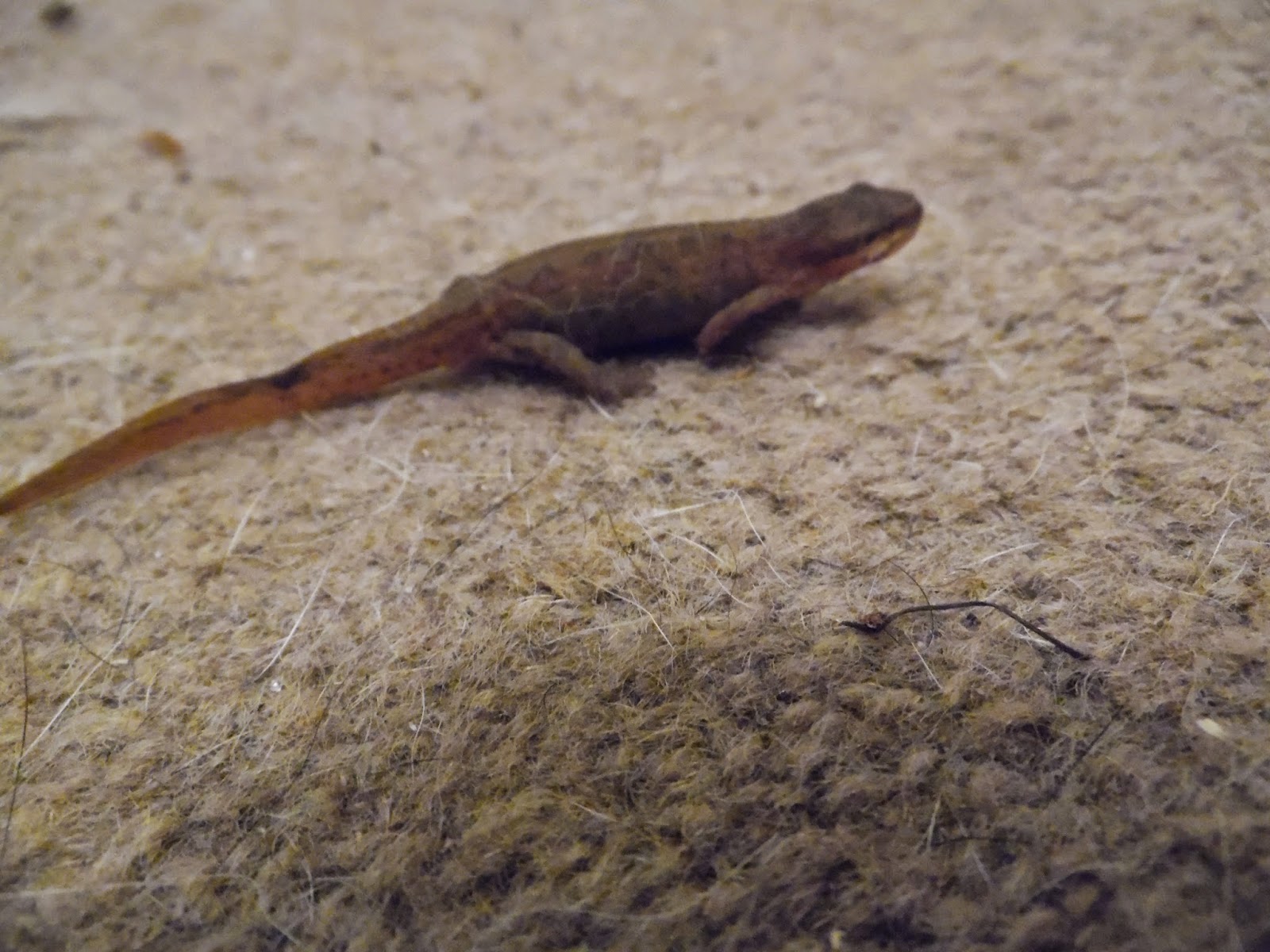 Then this beautiful guy was sitting on top of the chicken house. He has a poorly leg so I have been feeding him until he gets better. He's gorgeous but the chickens aren't so smitten. Luckily they are safely tucked away in their nice big enclosed run so he just sits on the outside and looks at them. 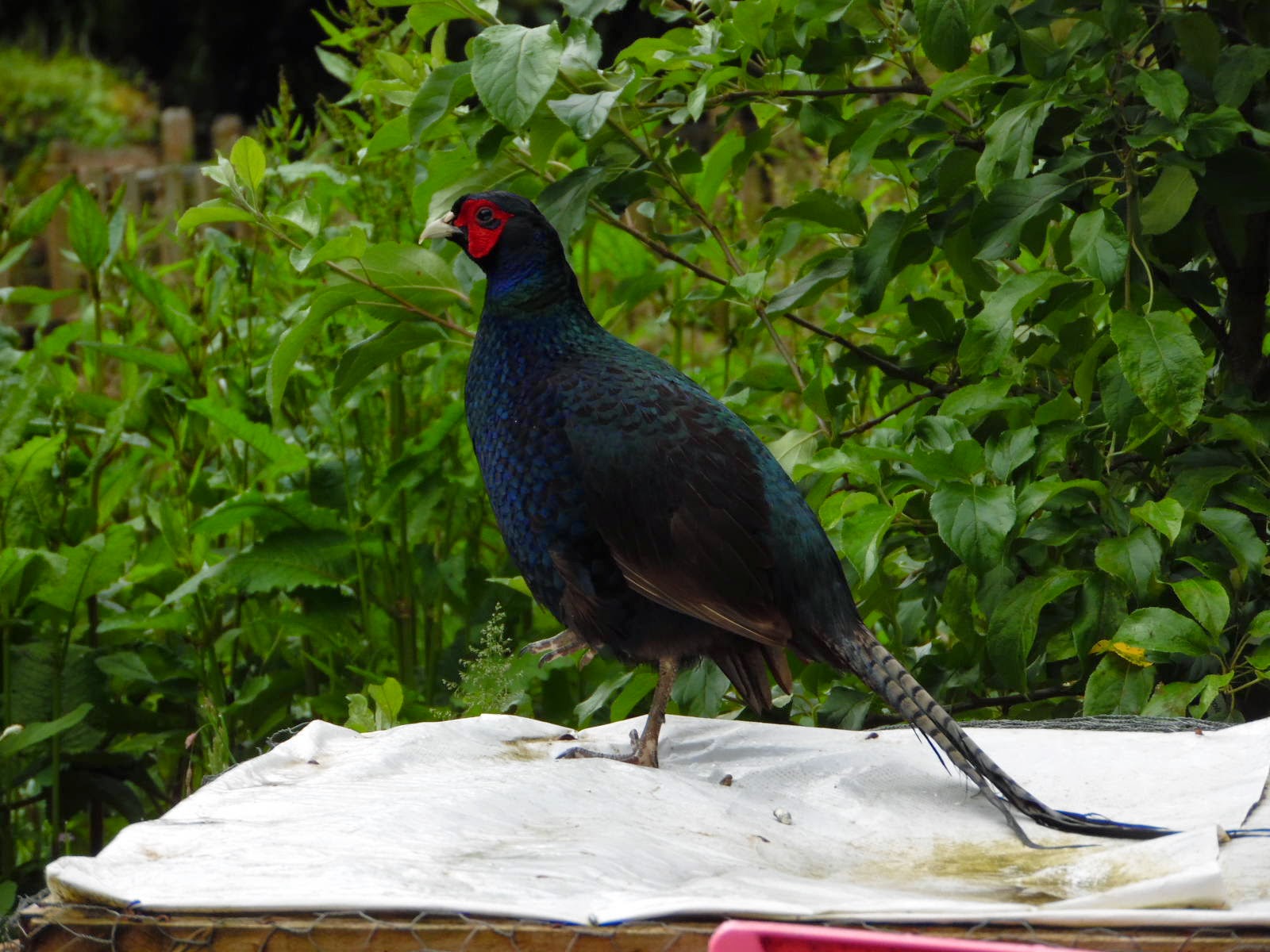 And then there was this little cutie. A teeny tiny little field mouse. About an inch long playing in the grass outside my window. 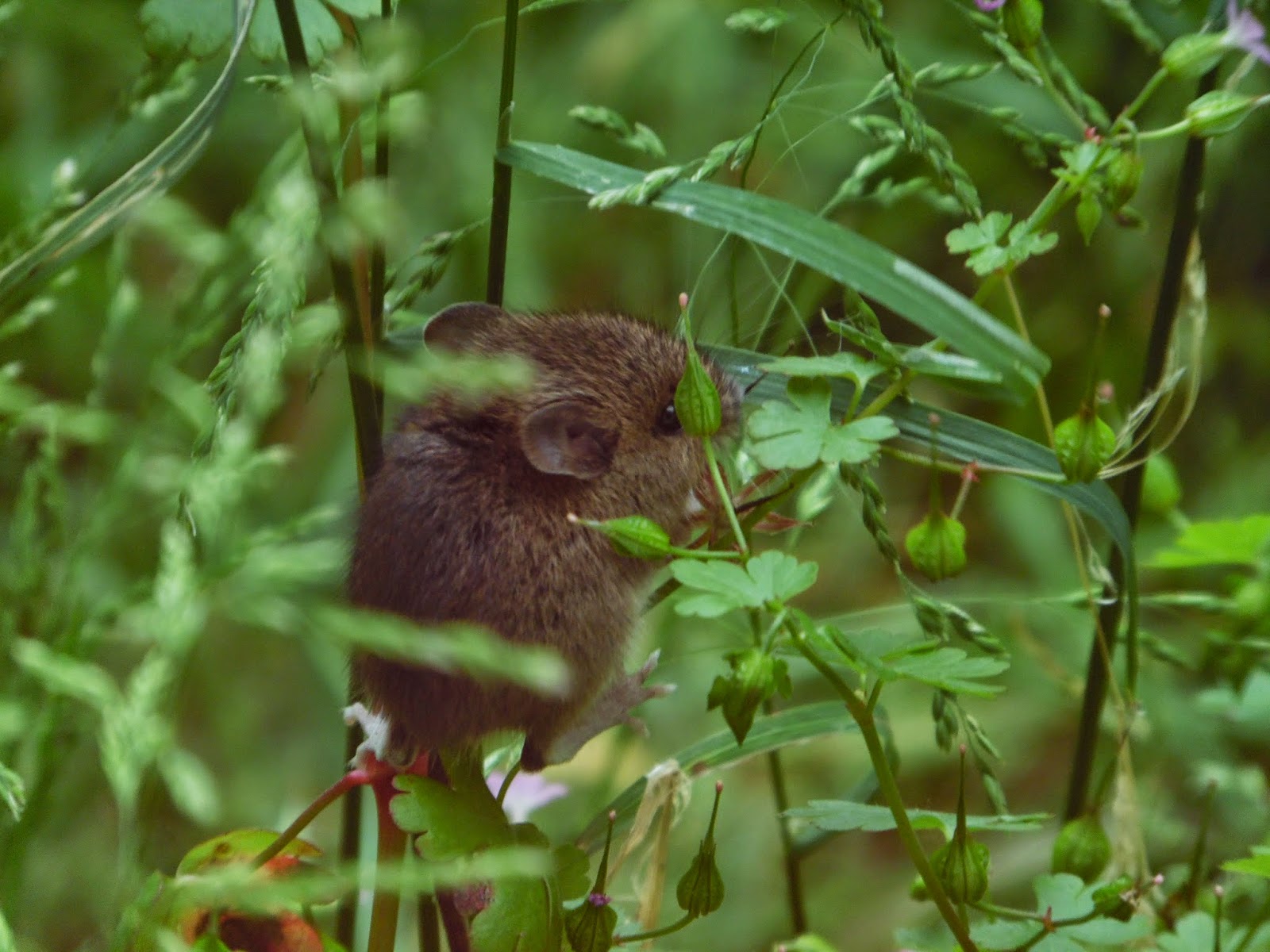 Right, off to do some more gardening to try and salvage what is left of my garden and make it look nice again.
Posted by Kay at Wednesday, June 04, 2014 5 comments: