Someone, mentioning no names ..... MUM ........ hinted in a rather pointed way this morning that it's been a while since I posted anything on my blog so I thought I had better get to it and post something this morning before I get to work on all things market related :-)

Once again, things have been very busy here in Cornwall. The weather has been glorious, if a little too hot for me, with most days around 28 degrees. Last Saturday was the Liskeard Show which, thankfully, this year went ahead as usual. Last year, the weather was so awful in July that they had to postpone it until September. I was very fortunate this year in the fact that I was given a free ticket or, finances being what they are at the moment, I might have given it a miss. It was a scorching hot day. The sun was blazing, there was not a hint of a breeze and by 9.30am, I was wilting! This gave me the perfect excuse to spend my time in the relative cool of the marquees. The variety was amazing. The stalls were all beautifully set out and there were plenty of free samples of delicious cakes, cheeses and local produce to keep me happy. I tried them all and I have to say they were pretty much all delicious. 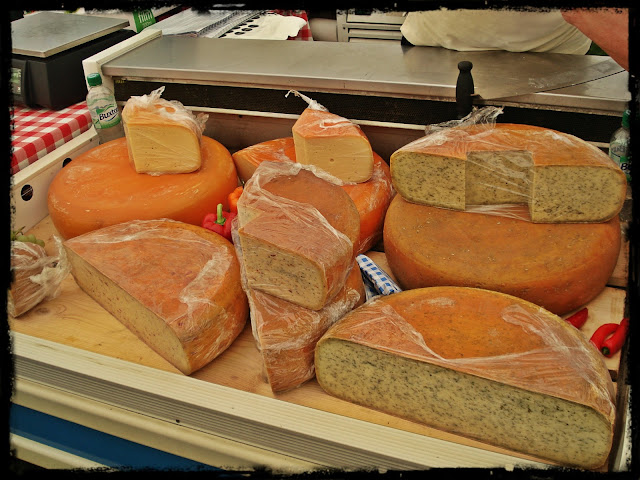 Cornish Gouda! Made locally in a place called Lanreth. Here is the LINK 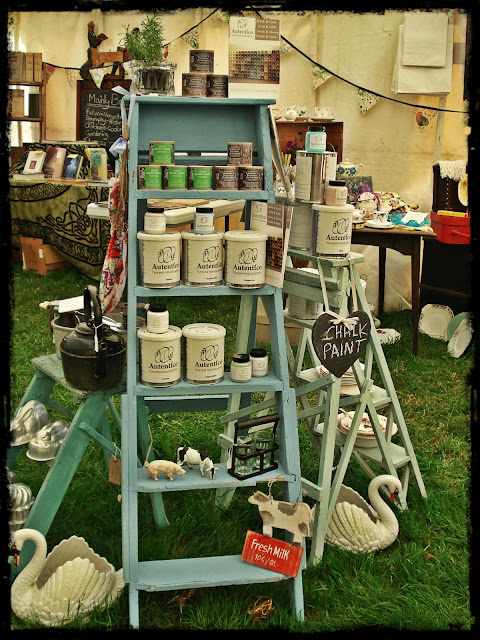 The Zero2Vintage stall who now have their own facebook page HERE 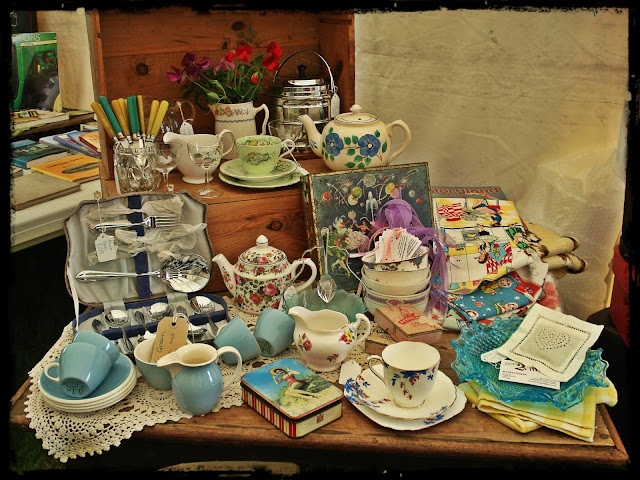 More of the Zero2Vintage display 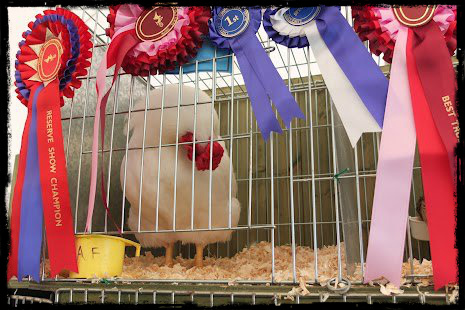 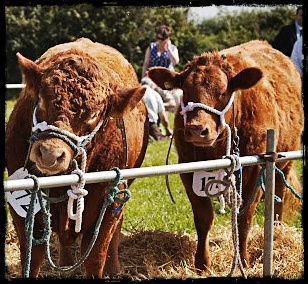 Cute Cows .... I have a thing about cows, again courtesy of the Liskeard Show Facebook Page

As well as the Liskeard show, I have been trying to tame the wilderness that was once my garden and for the most part, failing miserably but, I guess it's a work in progress and will eventually be tamed. My chickens are now both laying and in addition to giving me two delicious eggs a day, they are a source of constant amusement. They love tomatoes, apples and cheese, are less than impressed with cucumber, cabbage or bread and they absolutely adore spaghetti!!! They run around like demented things chasing each other in order to grab the piece of spaghetti from the others clutches. It's like something out of a cartoon and quite frankly I could sit and watch them all day.

And finally, I have been making bunting. Lots and lots of bunting. Lets face it .... it's not summer without bunting. 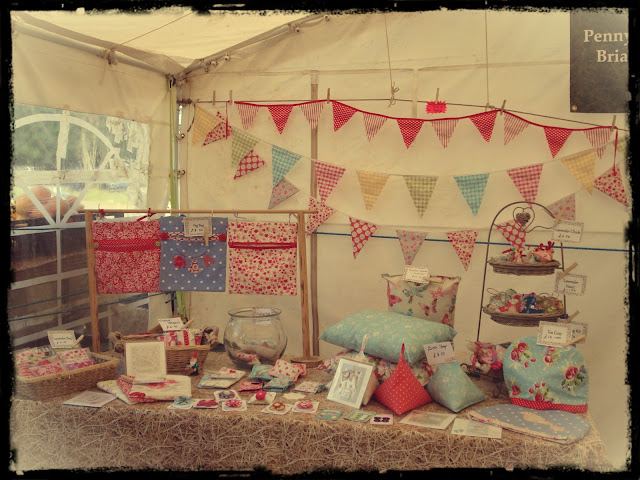 Some of the metre and metres of bunting I have been making.