Hi everyone, we now have a new website up and running so if you would like to keep following us, pop over to 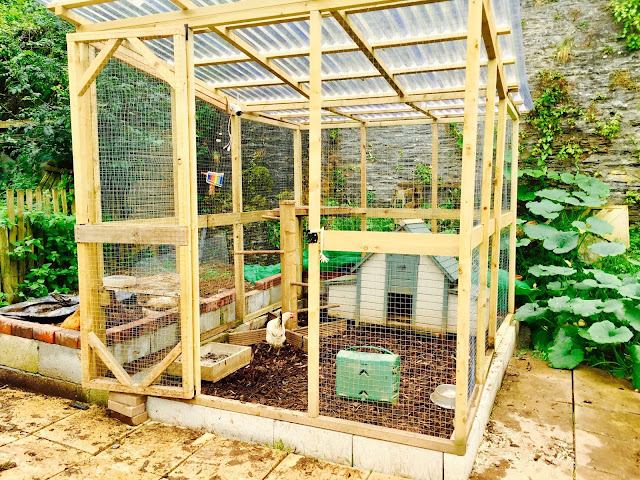 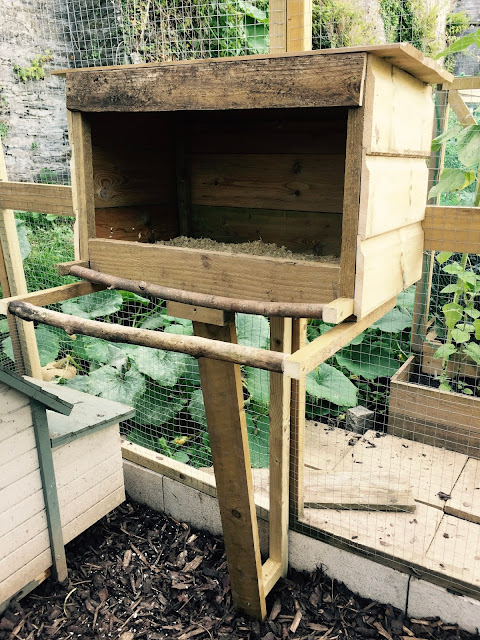 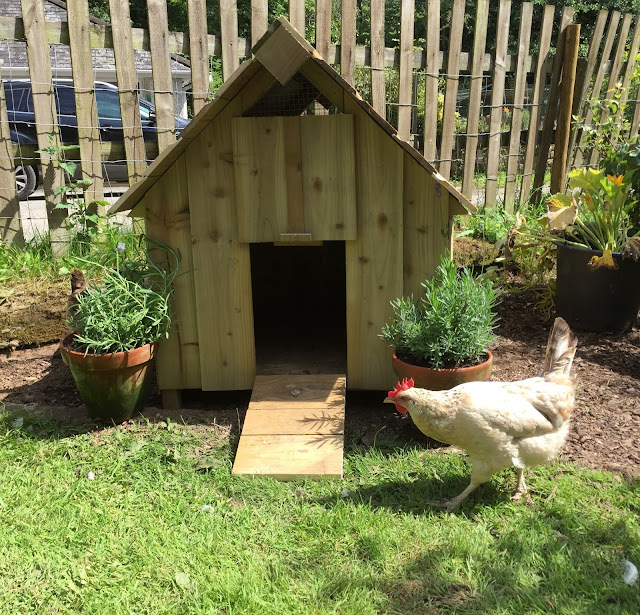 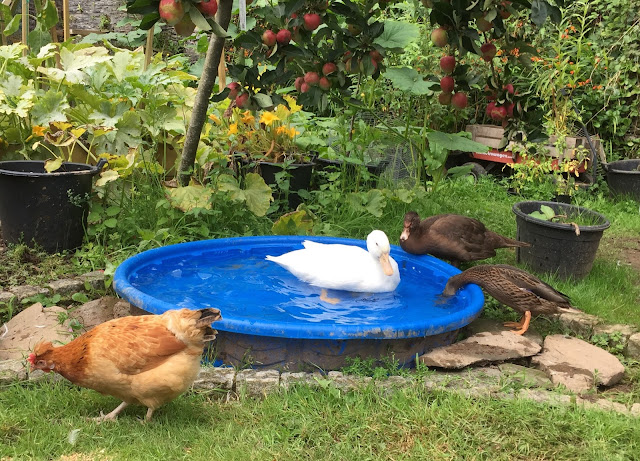 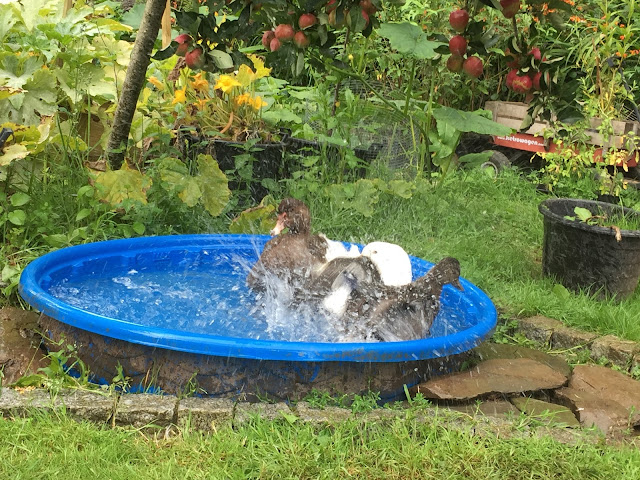 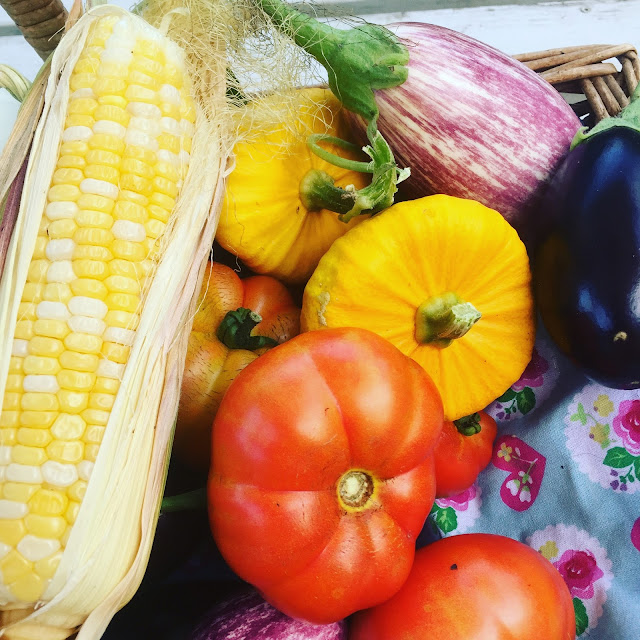 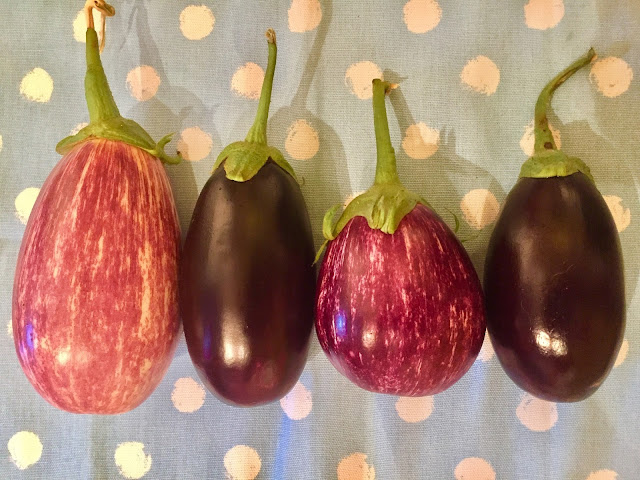 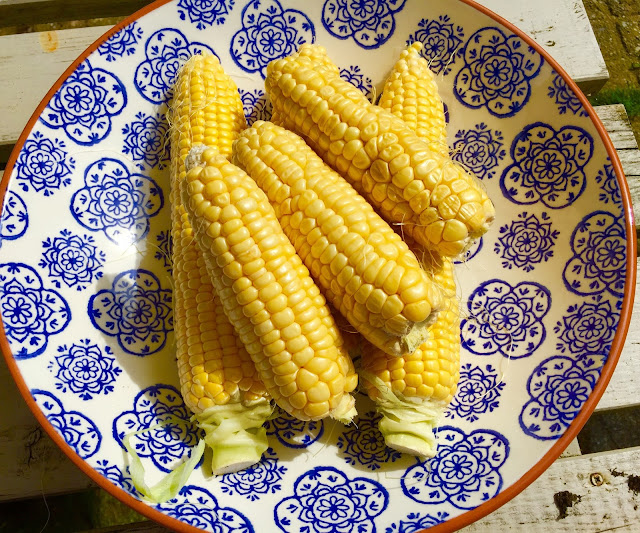 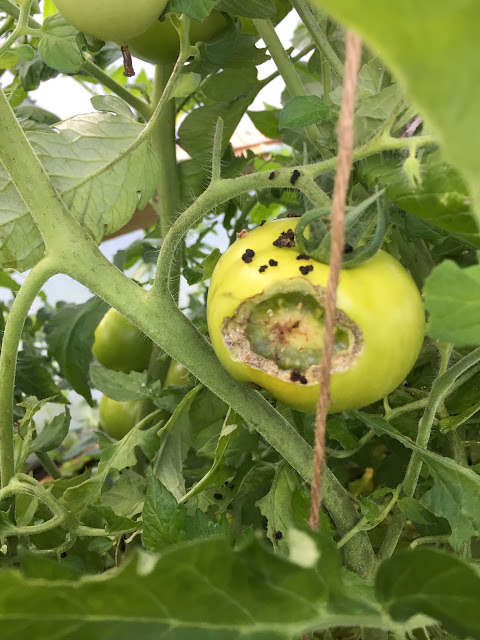 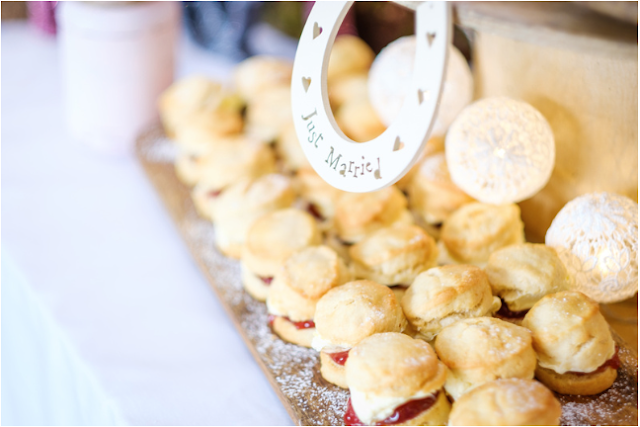 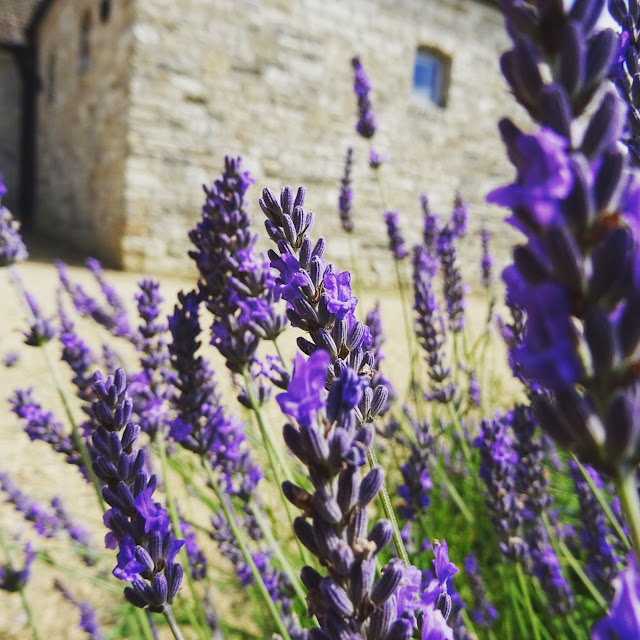