Some of you might know that few months ago, thanks to a lovely present of a hand-made chicken house from one of my market friends, I finally realised my dream of getting some chickens. Now, before I got my chickens, there was some debate as to how many we should get. Never one to do things by halves, my first instincnt was to get six. My ever sensible daughter advised I should get two. After much discussion, good sense prevailed and we became the proud owners of two very spoilt chickens. I love having them in my garden. They are totally hilarious and the little clucking, squawking sounds they make whenever I go into the garden to see them is very sweet and, of course, the eggs they lay are truly delicious. 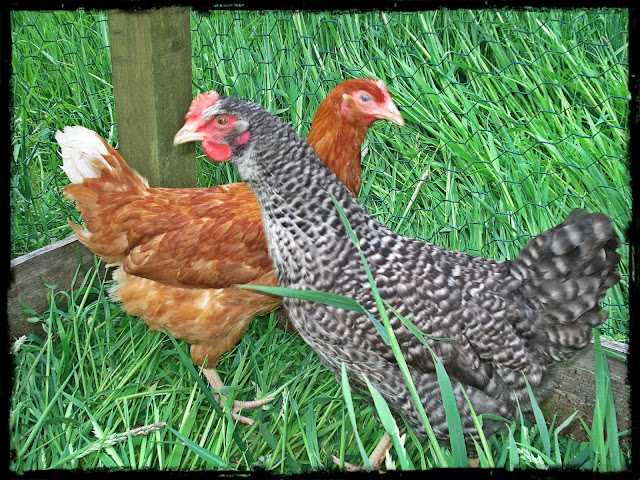 When I first got my chickens, it took a few weeks for them to start laying and when they did finally start to lay, I was ecstatic. The two teeny pullet eggs I got every other day were enthusiastically consumed in a variety of different ways. Fried in a little butter or scrambled on a thick slice of buttered toast for breakfast, in an omelette with some cheese and a couple of home grown courgettes and salad leaves for a lunchtime treat or as home-made scotch eggs which, even though I say it myself, were delicious and even more so because it was the first time I had ever attempted them. 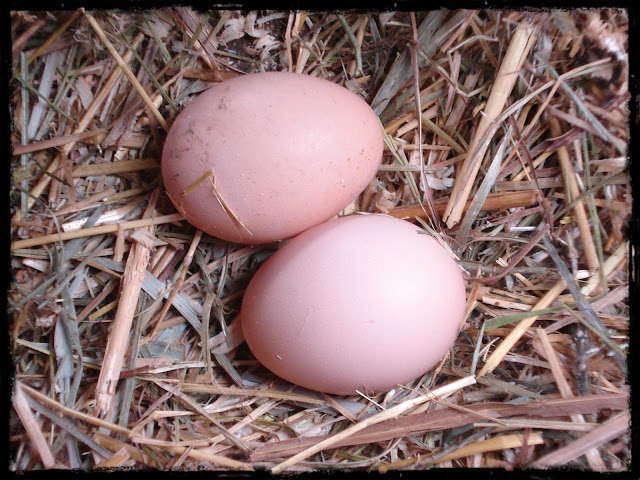 Anyway, for the last 6 weeks or so, my chicken have been laying 2 eggs each day, regular as clockwork and, much as I am grateful for all the lovely eggs, I am totally running out of ideas of things to cook with them. I therefore decided, in the spirit of sharing, that I should maybe give some of them away to friends and this is where I hit the snag. Every single one of my friends has chickens! My neighbours have chickens ......... the people with the field behind mine have chickens ......one of my market friends has 8000 free range organic chickens making my two eggs a day look like small fry compared to the amount of eggs she has to deal with so, not surprisingly, I was having a little bit of difficulty finding someone to bestow my delicious eggs on.

It was while I was trying to decide what to do with the two dozen eggs that had steadily accumulated in my cupboard that the very nice man came to empty our septic tank ....... a smelly, thankless task at any time of day but at 8am, even more grim so, I decided that I would cheer him up. I grabbed six of my eggs and rushed outside to bestow my gift on him only to receive a somewhat startled look of what can only be described as pure terror. Nevertheless, he accepted the eggs, thanked me and quickly scuttled back to his lorry to finish his task. It wasn't until I glanced in the mirror on my way back into the kitchen that I realised why he had looked so terrified. At 6.30 that morning, I had taken the dogs out into the field in my pyjamas for a run and had slipped over while trying to retrieve the rope chew thing from the tree where I had accidently chucked it. The dogs and I had then continued to have a roaring time playing fetch, hide and seek and seeing who could dig the biggest hole until it was time to head back inside for breakfast. Unbeknown to me I had managed to get mud all over my face and in my hair along with some unidentifiable vegetation and a couple of spiders for good measure and I looked like a complete wild woman ..... or possibly some lone survivor of a lost civilisation dressed in tartan pyjamas, green wellies and a fleece!! It's no wonder the poor man had scuttled off to his lorry, I'm surprised he was actually brave enough to take the eggs from me at all.