Henderson's Relish - A Taste of My Northern Roots.

Although I live in Cornwall now, I was actually born and brought up in Sheffield. I have lived in quite a few places in the UK but about 13ish years ago (I can't even remember exactly how long ago!), I finally settled here in Cornwall. Now, those of you who live in the Yorkshire area will probably have heard of Henderson's Relish. It's a delicious sauce type thing that's a bit like Worcestershire sauce but soooo much nicer and has been made in Sheffield, initially by a Mr Henry Henderson, since the latter part of the 19th century. It's one of the things I miss about Sheffield because you can't buy it down here in Cornwall. Whenever I get the chance, I stock up but the last time I was in Sheffield, I didn't get around to getting any so when a friend who lives in Sheffield found several spare bottles in her cupboard that she had bought "just-in-case" and offered to send some of them my way I jumped at the chance. 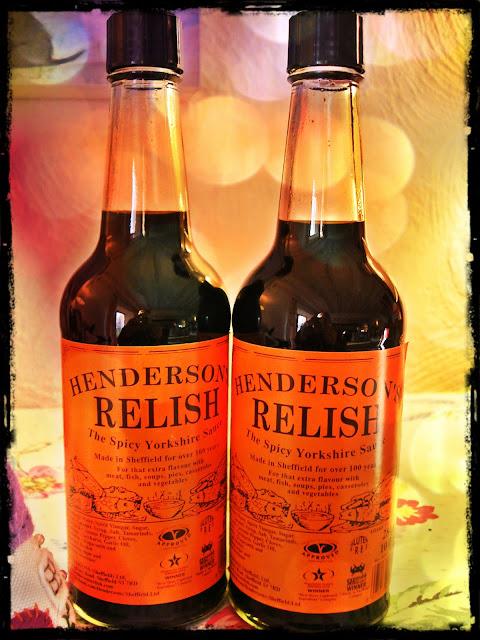 It has a spicy deliciousness that enhances things like chilli or spaghetti bolognese, it helps to make a fabulously tasty gravy in a steak and kidney pie and it's equally fabulous splashed on a full fried breakfast....... drool ...... I can't wait to get cooking.


Here are some lovely pictures of Sheffield. 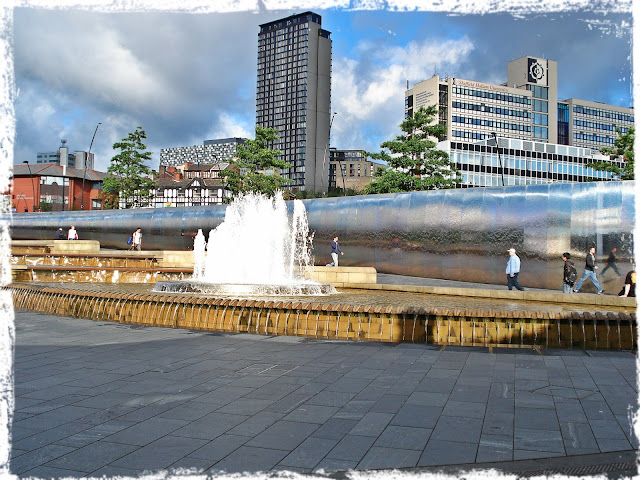 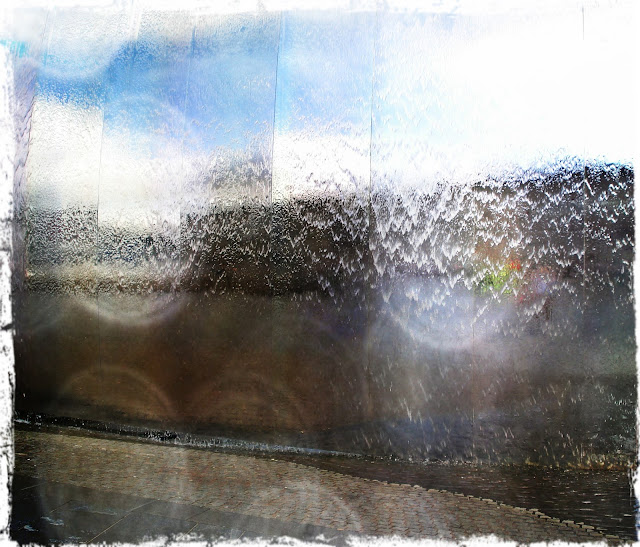 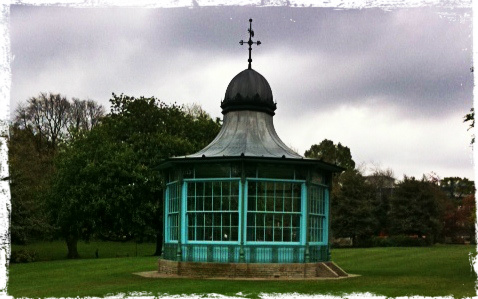 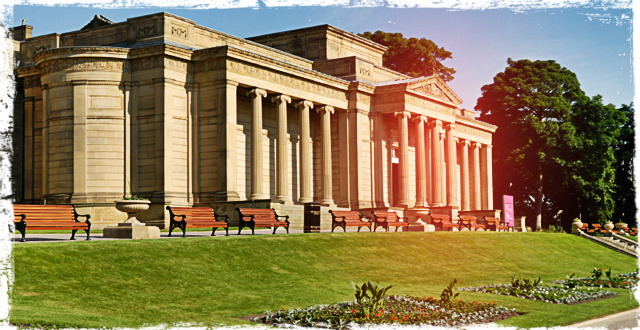 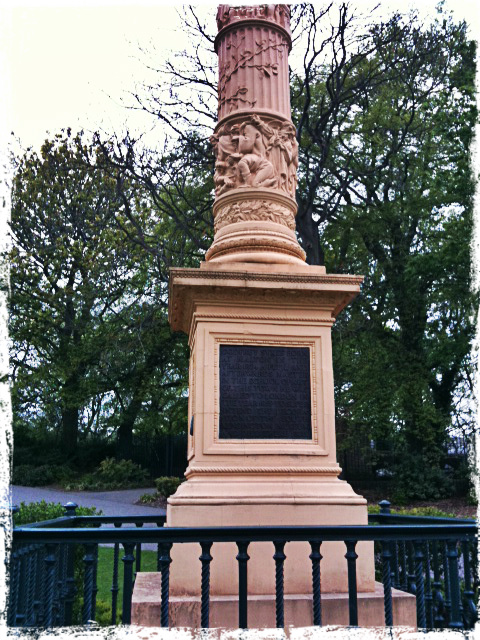