A Bit of a Catch-Up

Hi there everyone, how's it going? It's been a while since I posted anything because not only do I have an arthritic knee to contend with but I now also have a badly damaged hamstring to further complicate things! It's been a nightmare few weeks because everything seems to take so much longer when you're limping. It also takes so much more energy to do the smallest of tasks, not to mention being near impossible to carry a bale of hay while using crutches! Still, I'm hoping that a bit of rest and some pain killers will do the trick and it won't be too long before I'm back to my usual self, rushing about the place trying to get everything done.

I have some photos to share with you of things I was doing before the accident ..... I tripped over a cat while I was hobbling at great speed down the corridor and hyper-extended my leg causing the hamstring injury. Painful!! 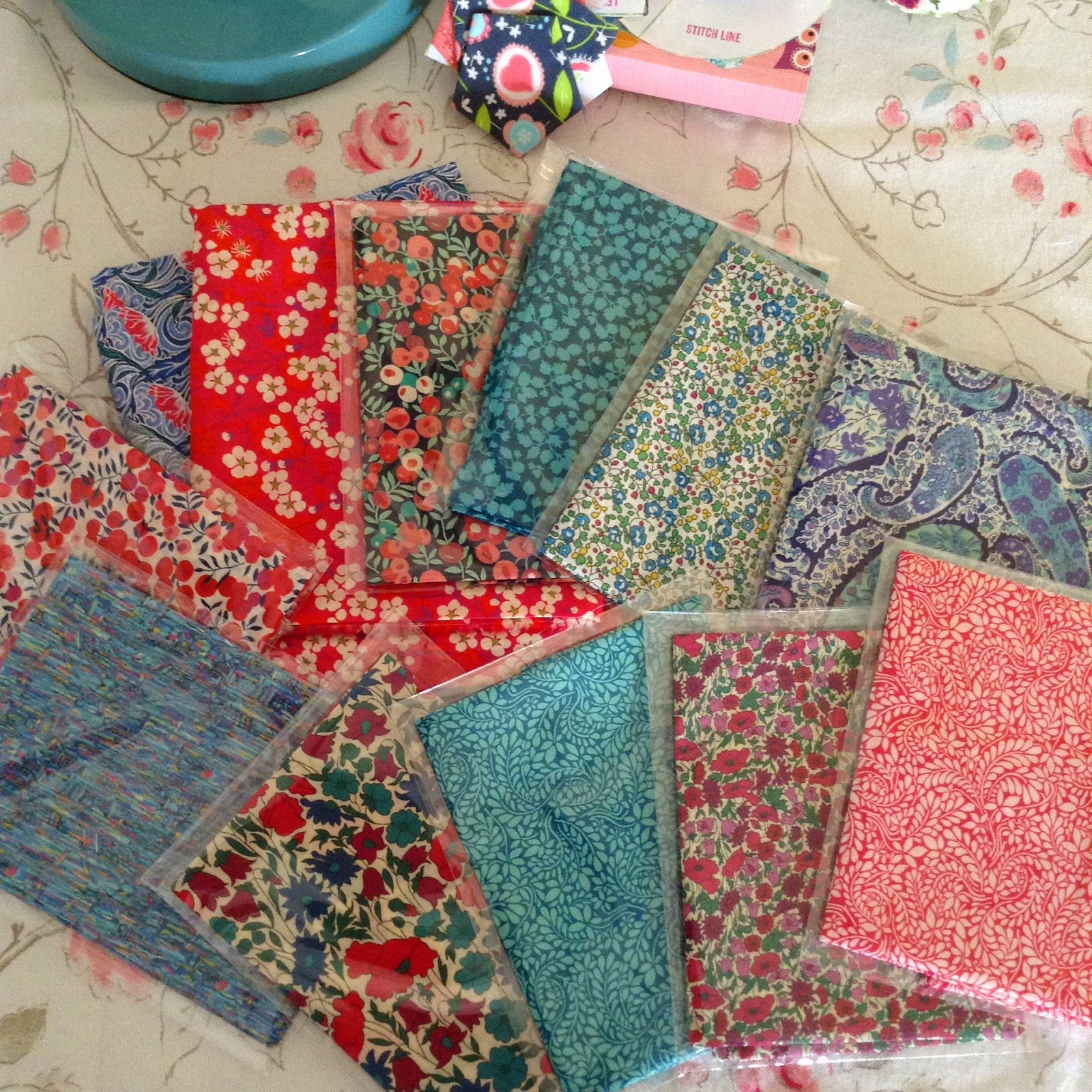 I took a picture of the eclipse. 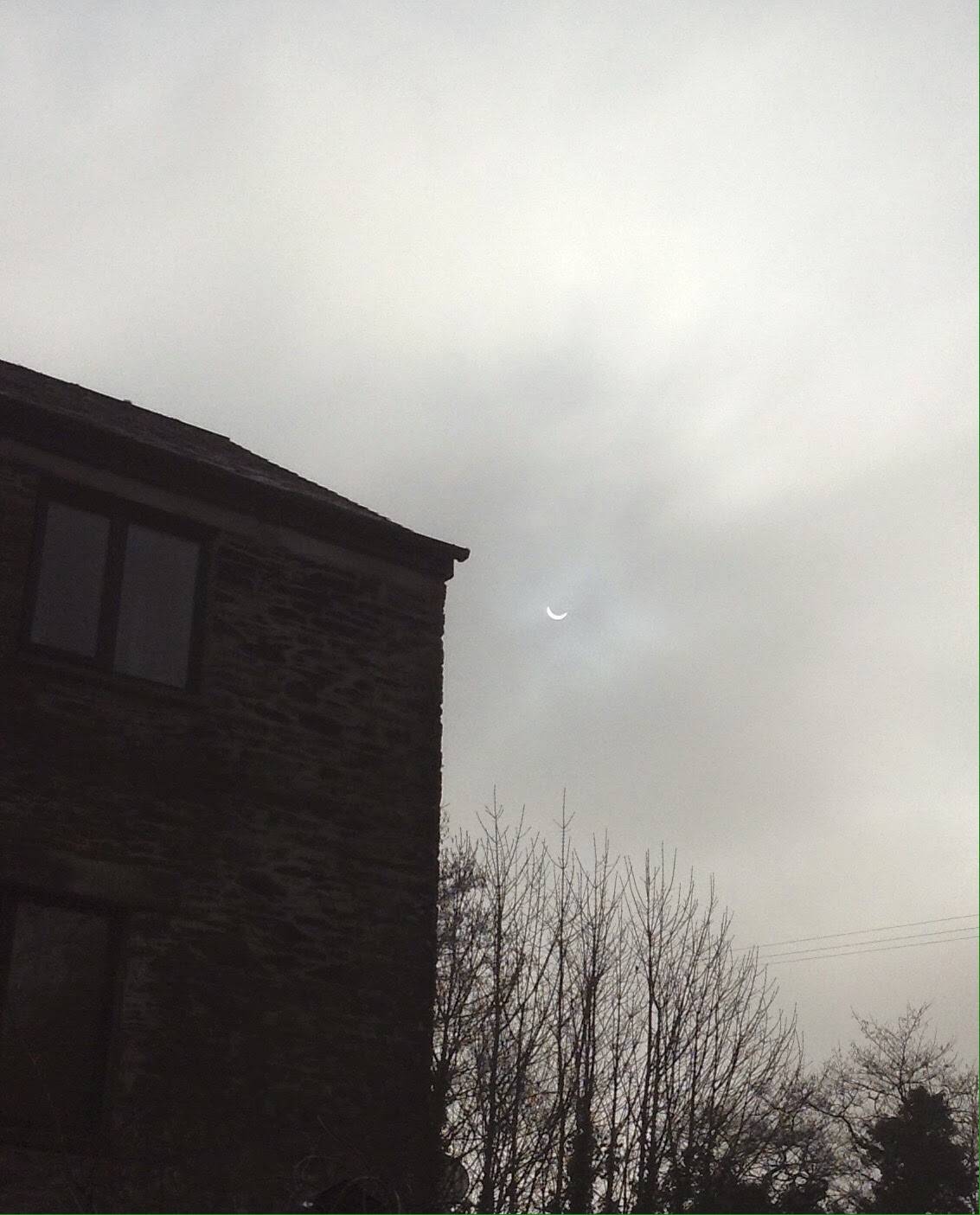 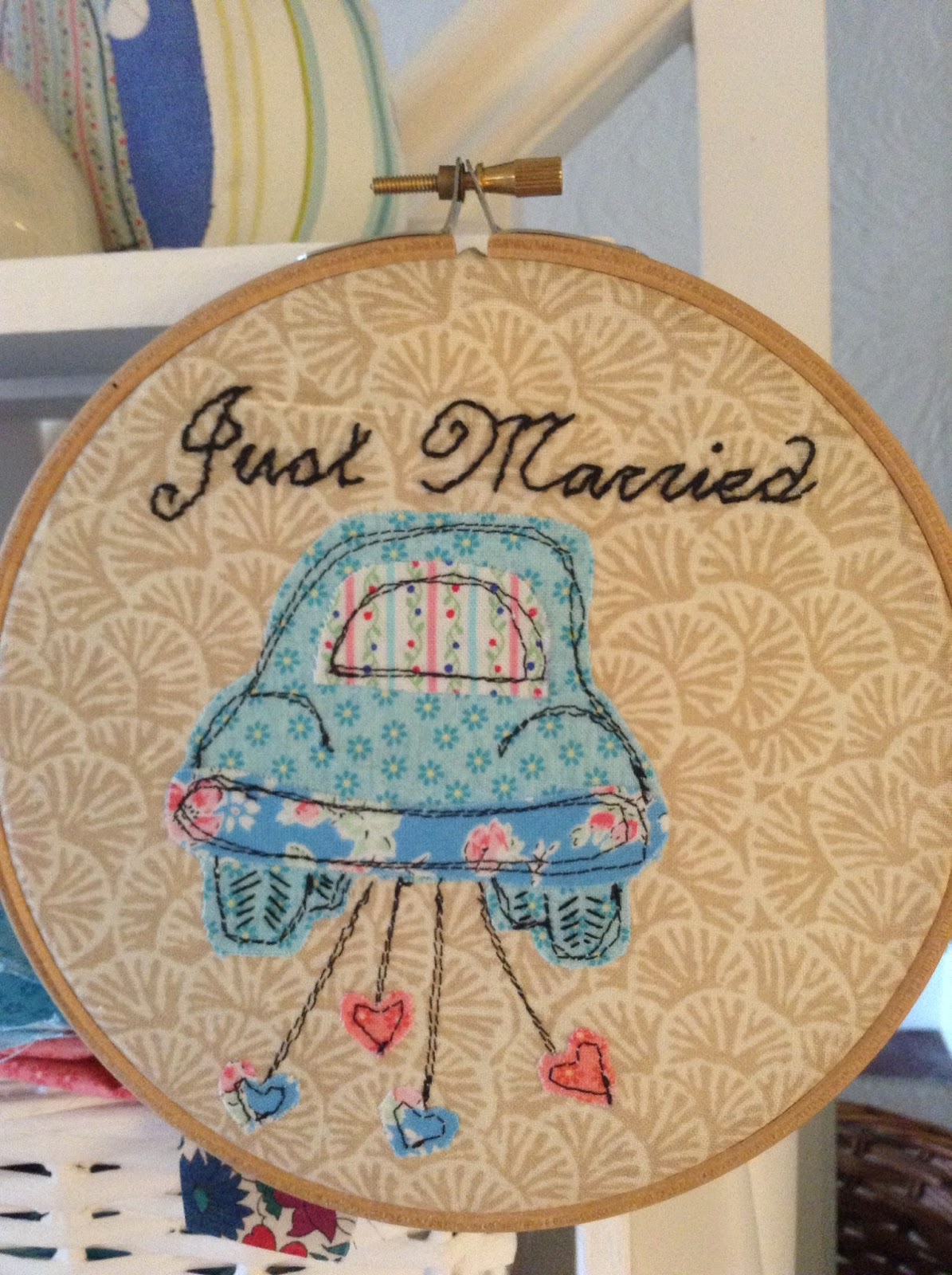 The letters were transferred using a marvellous product that you put through the printer to print out the lettering or design then peel off the paper backing and stick it to the fabric. You then simply sew over the letters through both pieces of fabric and when you're finished, you simply dunk the cloth into a bowl of water and the top layer of fabric just dissolves away ..... it's amazing! 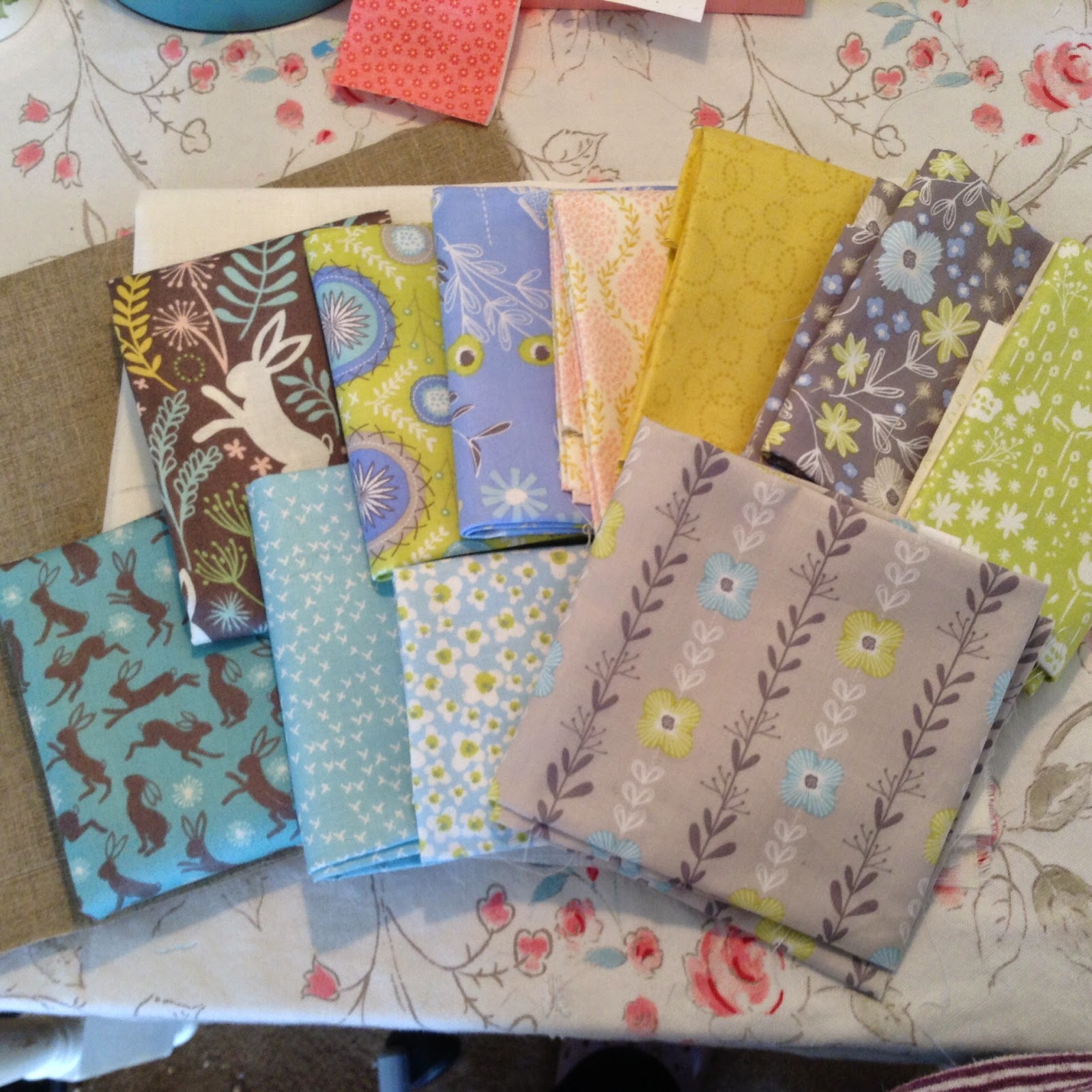 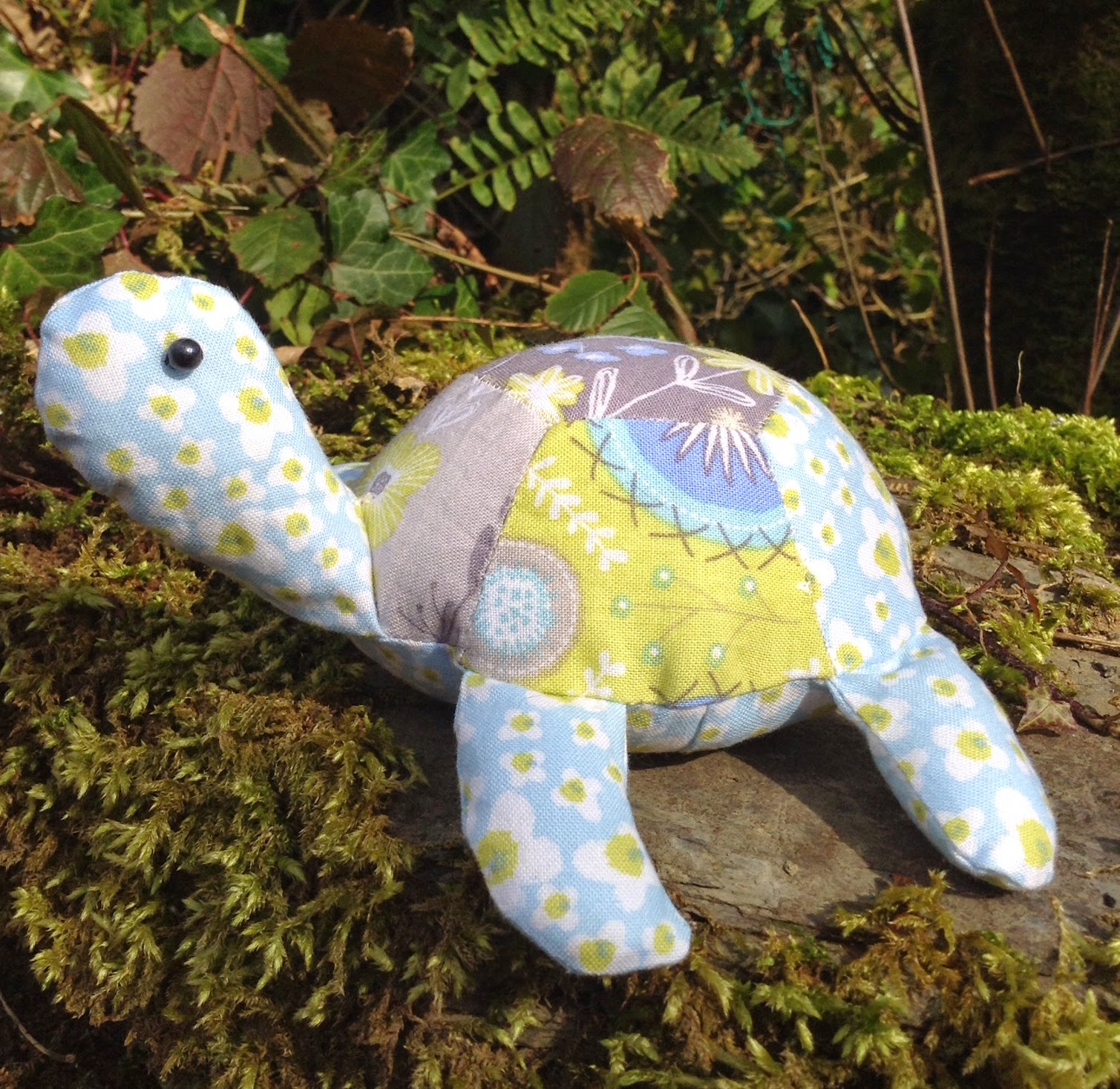 I am hoping to start a little Etsy shop to sell some of the things I make. At the moment I am just working out the kinks in the patterns of the things I'm planning to sell so lots of people have been given the prototypes. I'm sure they get sick of me sending them random things in the post but I like to make sure the process is easy and the pattern works for me even if I have to do several before I get it exactly right.

Then this cute picture arrived. It's the artwork for my new logo for my little venture "The Patchwork Hare". I'm busy working on labels and logos and business cards at the moment because I can do it sitting down and it doesn't hurt my leg. The artwork was done by a lovely lady at Flapdoodle Designs. There is a link HERE to her facebook page if you want to check out her other work. 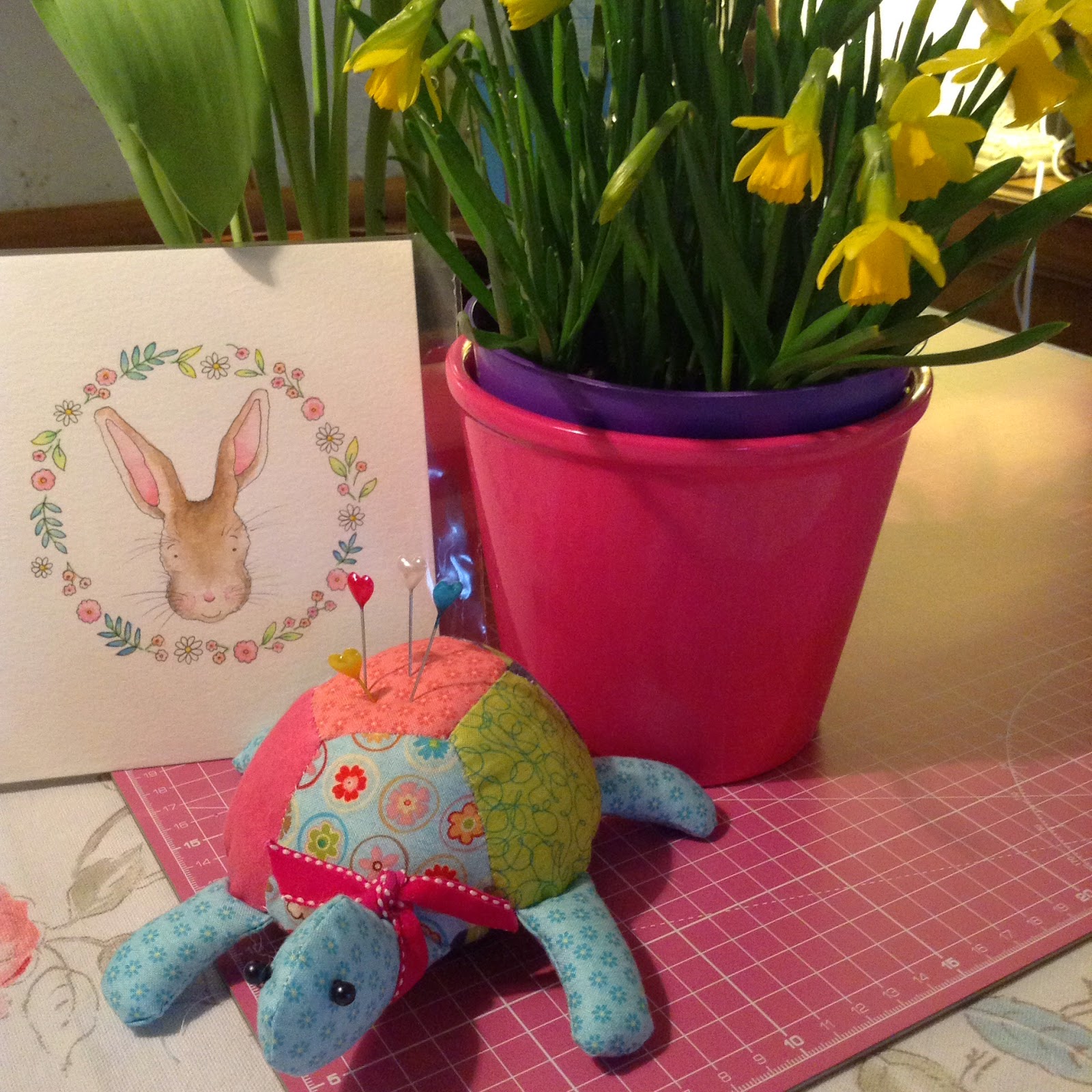 I also managed a little bit of weeding and planting before I pulled my hamstring. I finally planted the everlasting sweet peas that had been abandoned on my patio table in a carrier bag last year and that, against all odds, had survived and thrived throughout the winter.  I planted them in a nice deep black bucket which although not pretty, was ideal for them and then I hid the bucket behind some giant, moss covered  logs from my log pile. I stuffed some compost between the logs to keep them in place and have since planted between the logs with some lemon thyme and a couple of rockery plants which seem to be doing well. Hopefully, by summer, the black bucket wont be visible at all. 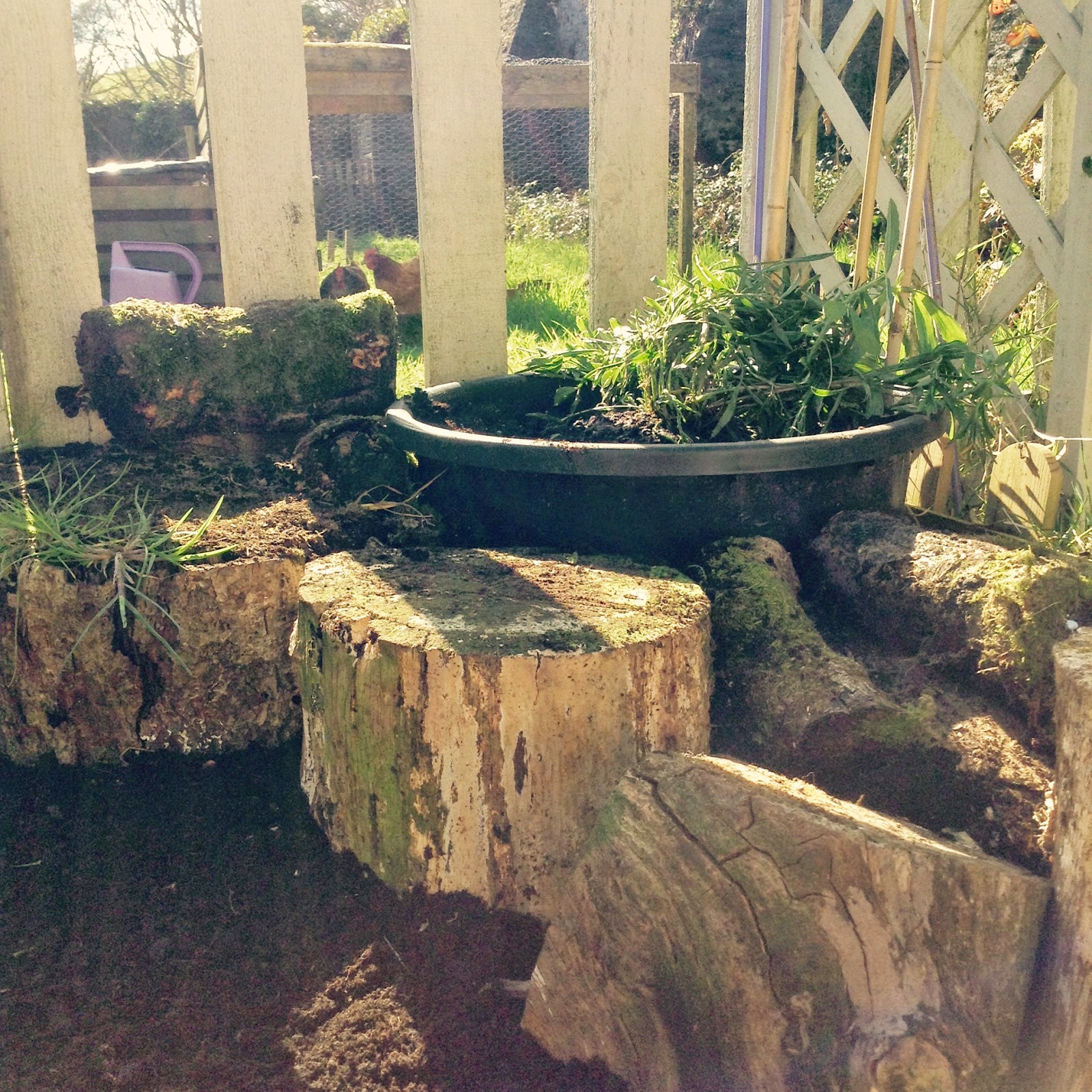 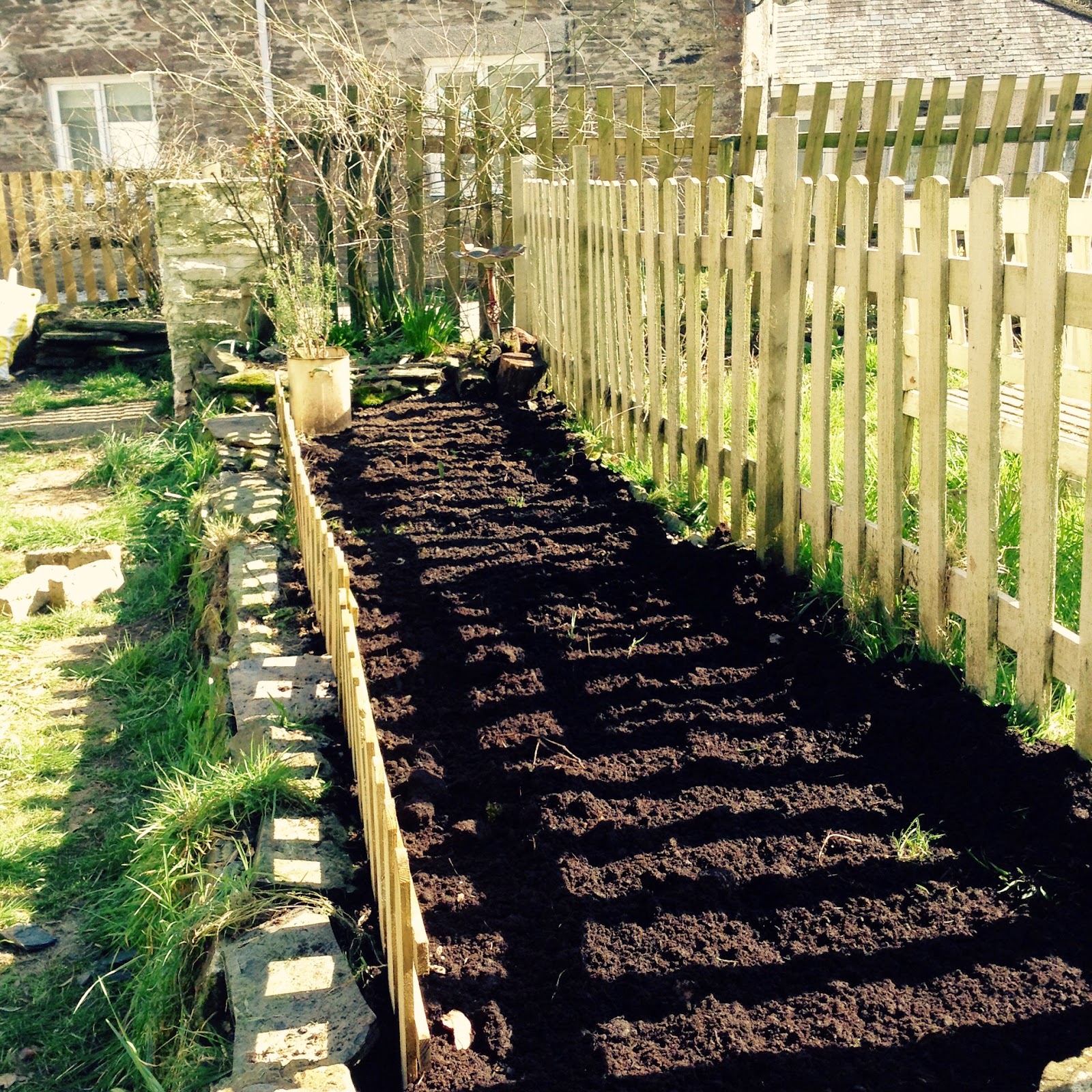 And that's about it. Now, I am sitting on the sofa relaxing with a nice mug of tea, waiting for the pain killers to work before I hobble to the kitchen to put the gigantic leg of lamb I bought, into the oven ready for Sunday lunch.