Three Dogs and a Hedgehog

As you will know, if you read my blog, I have lots of animals, including 3 dogs. Metro is a 10 year old collie who I re-homed from a rescue centre 8 years ago. He is the loveliest, sweetest, gentlest dog you could ever imagine, who prefers sleeping on the sofa to running around in the field, hates getting wet, hates being muddy even more and he sleeps with me on my bed at night. 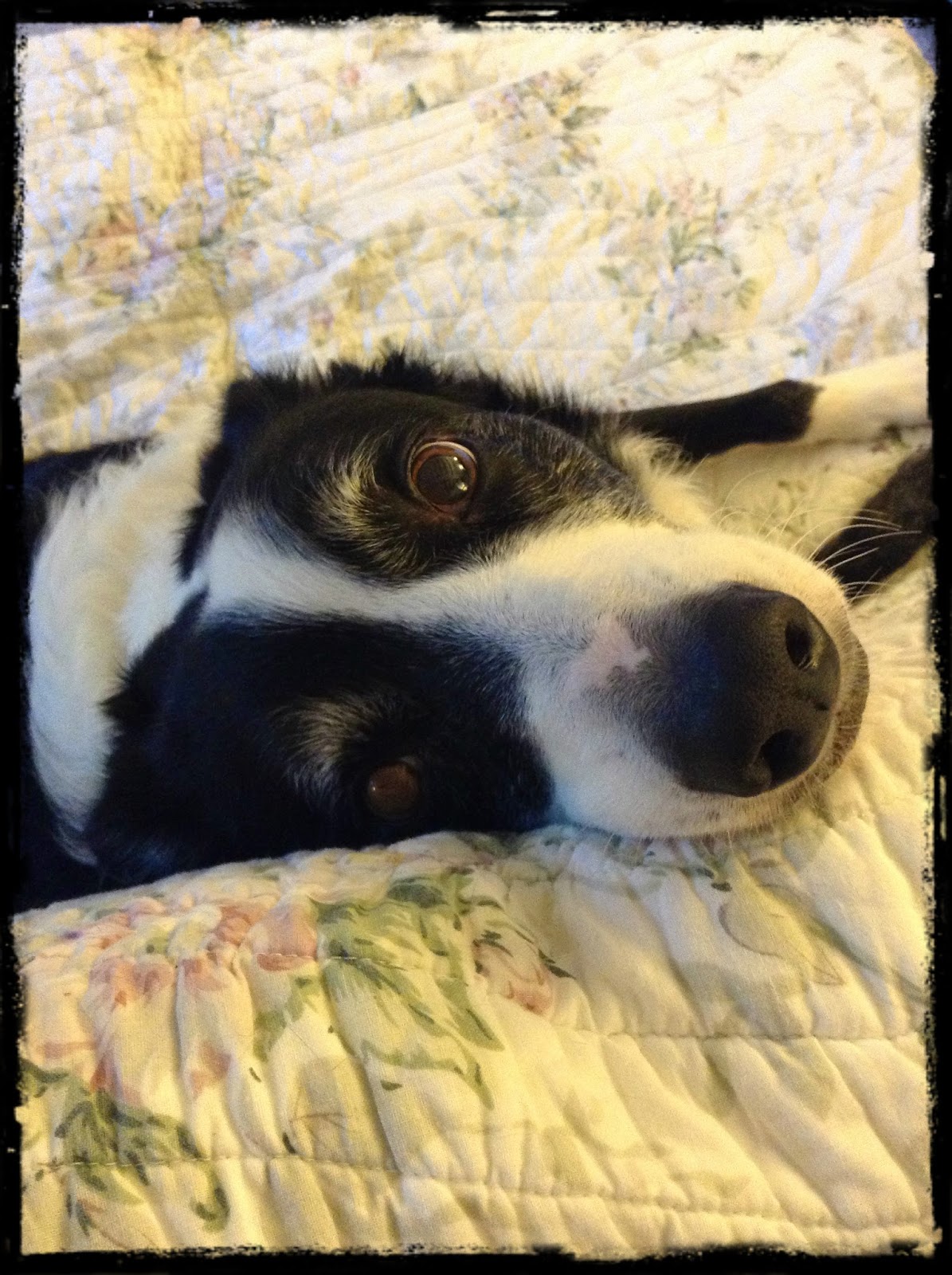 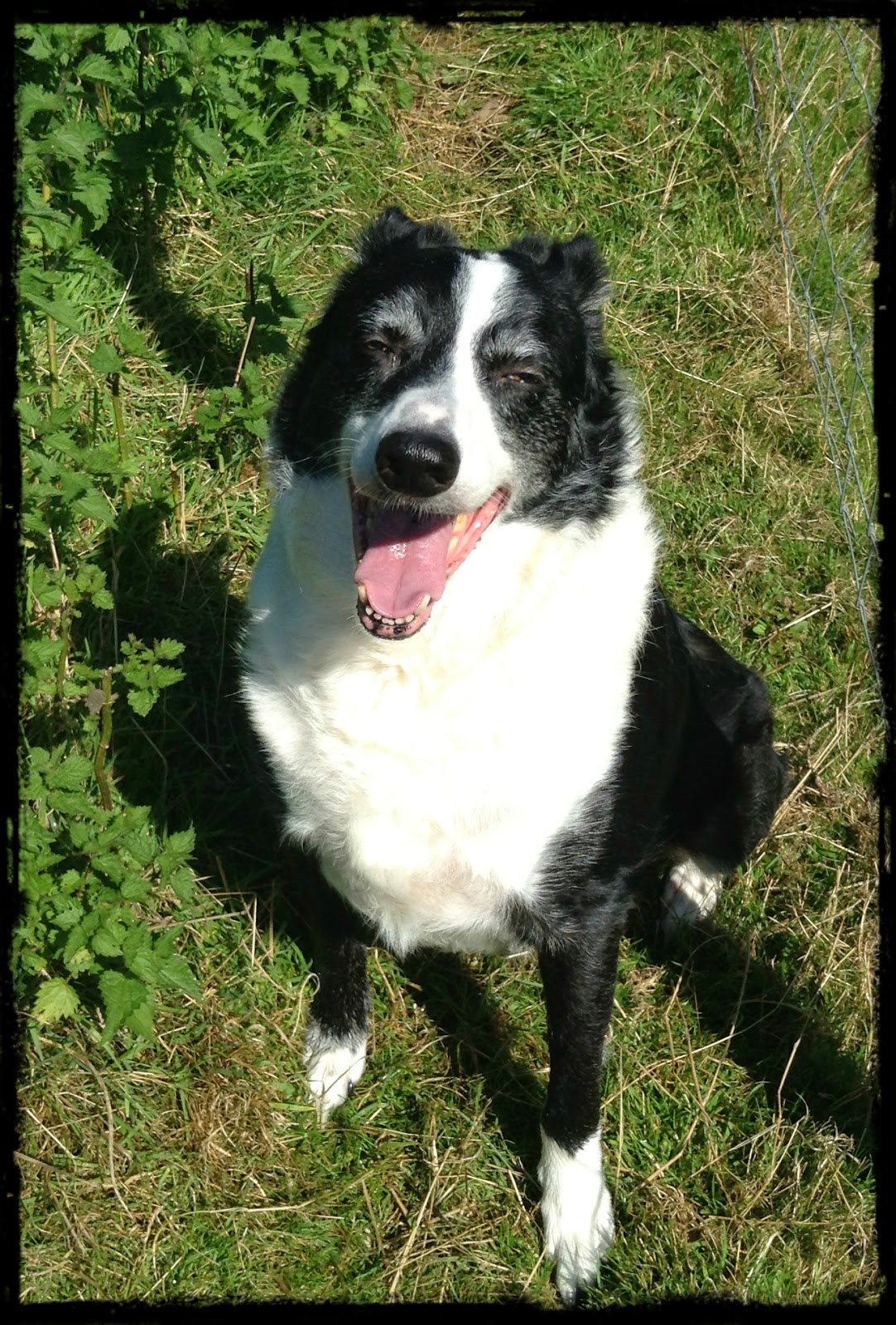 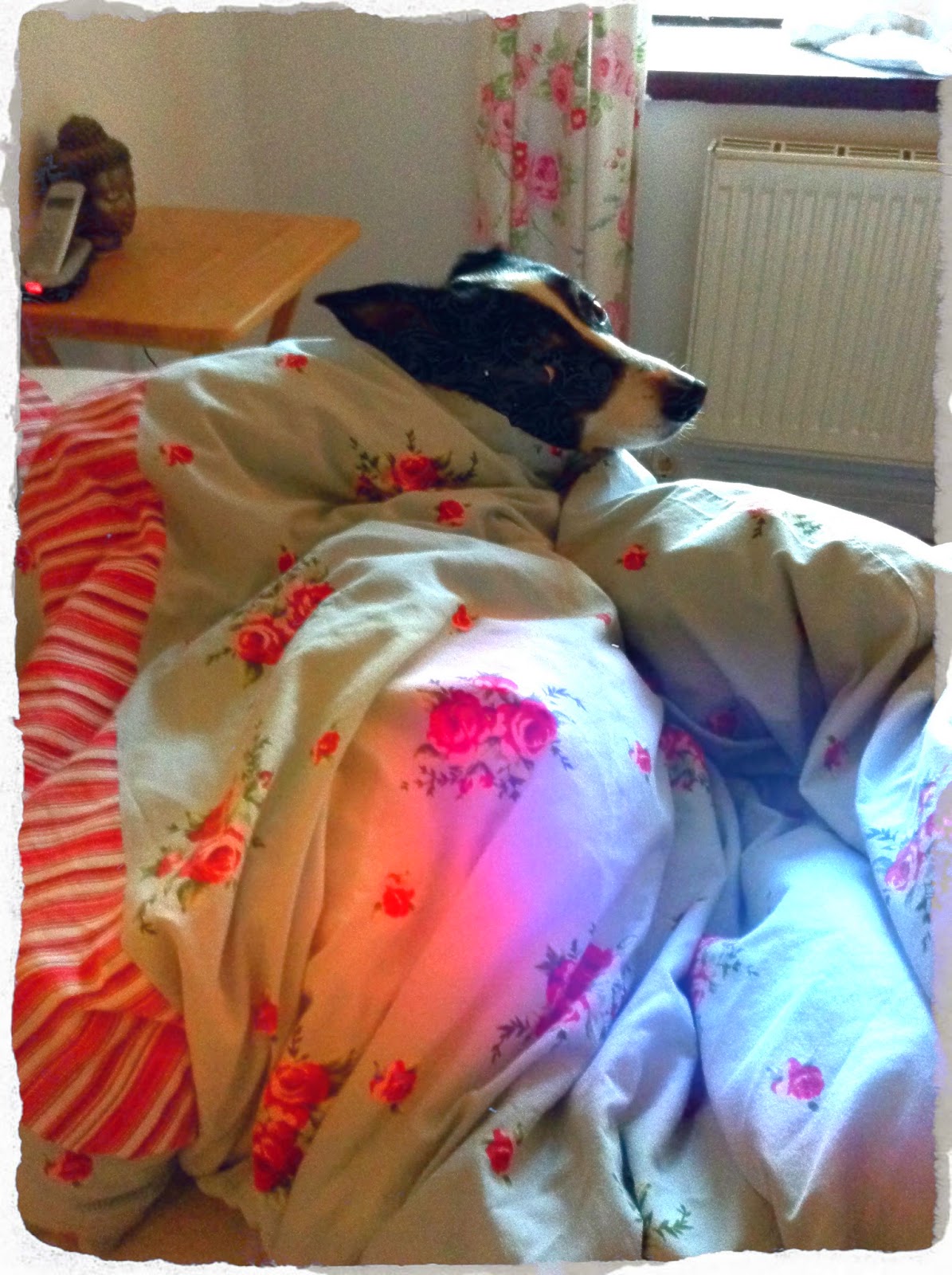 Then there is Levi. He's a 7 year old Dalmation who we got as a cute little teeny puppy. He's mad and boisterous and his tail never stops wagging. He's an incredibly sweet natured dog who loves to play fetch although it's somewhat hit and miss as to whether or not he will actually bring the ball back to you, he will chase after it for hours. He has only 2 speeds, 8,000 miles an hour or fast asleep and has the attention span of a gnat!! 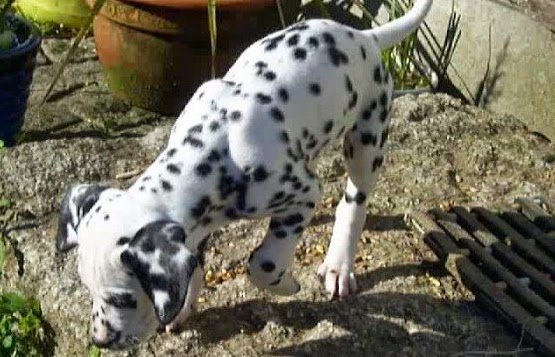 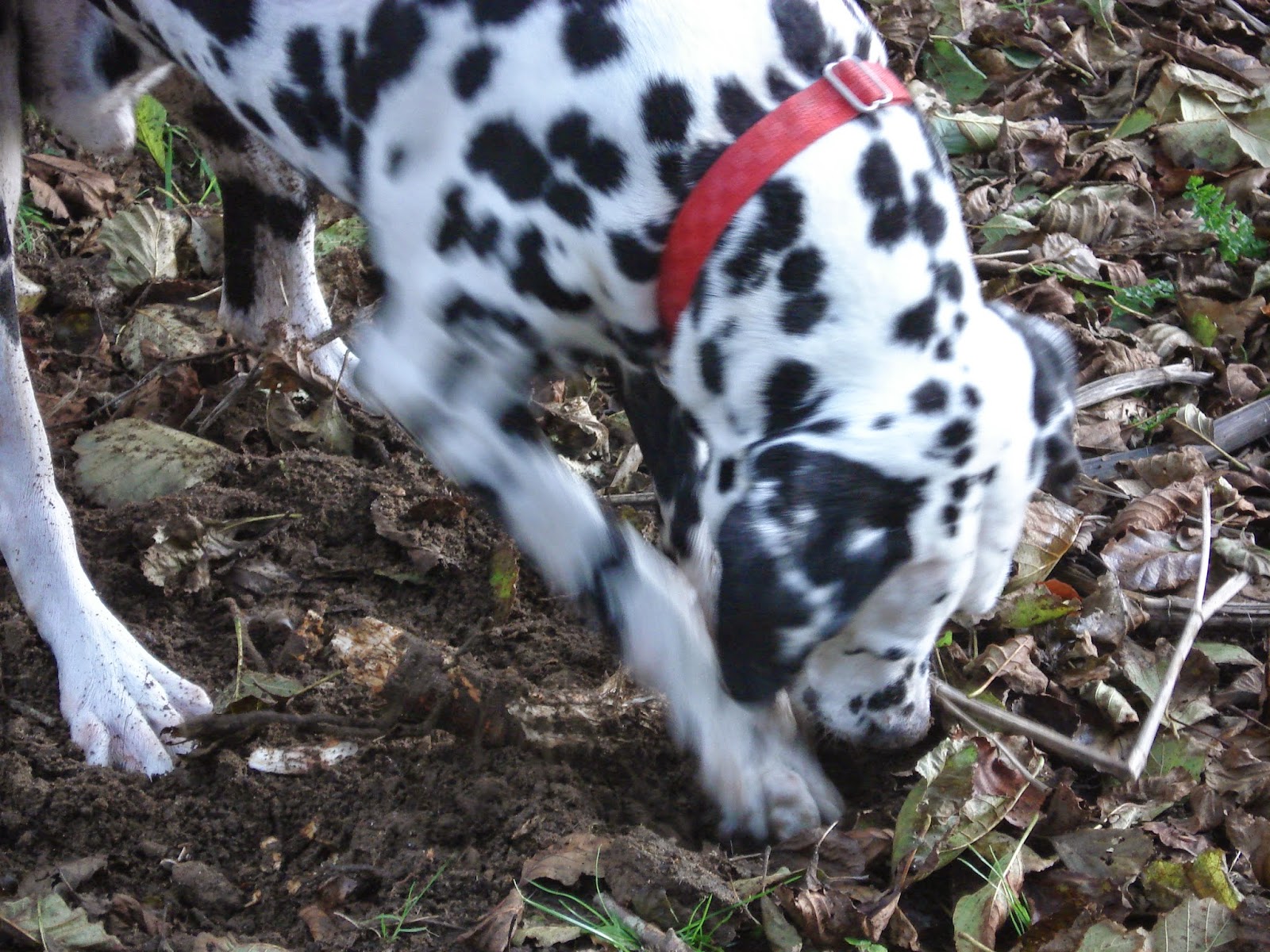 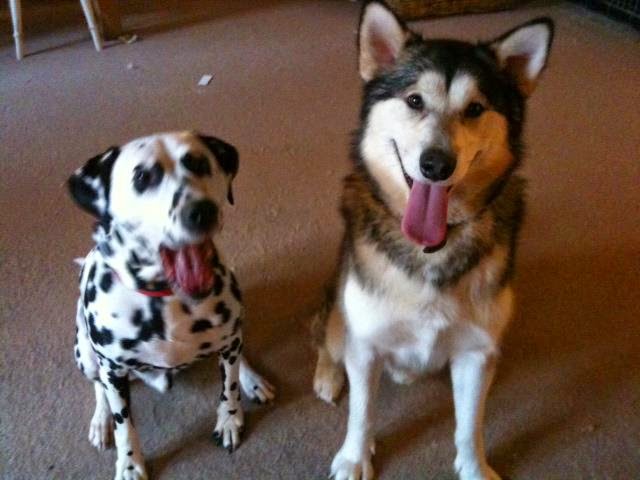 Indie and his bestest buddy Levi .... another blur :-) 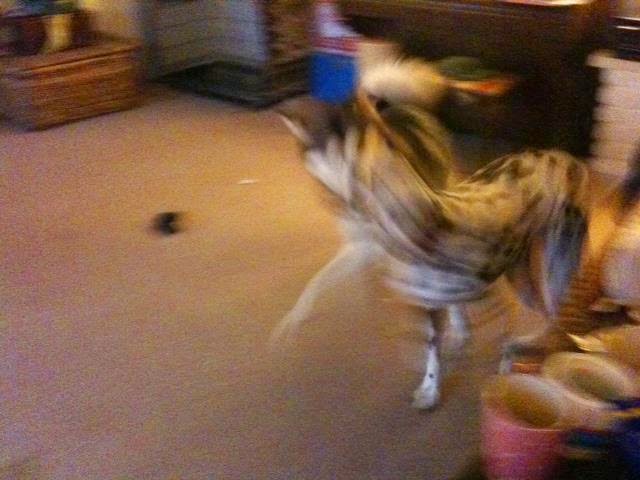 Lastly, there is Indie. A 4 year old Alaskan Malamute. He is cuddly and affectionate, doesn't know his own strength, regularly falls over his big, hairy feet and for such a big dog with a massive bark he's a big old scaredy cat, scared of his own shadow. 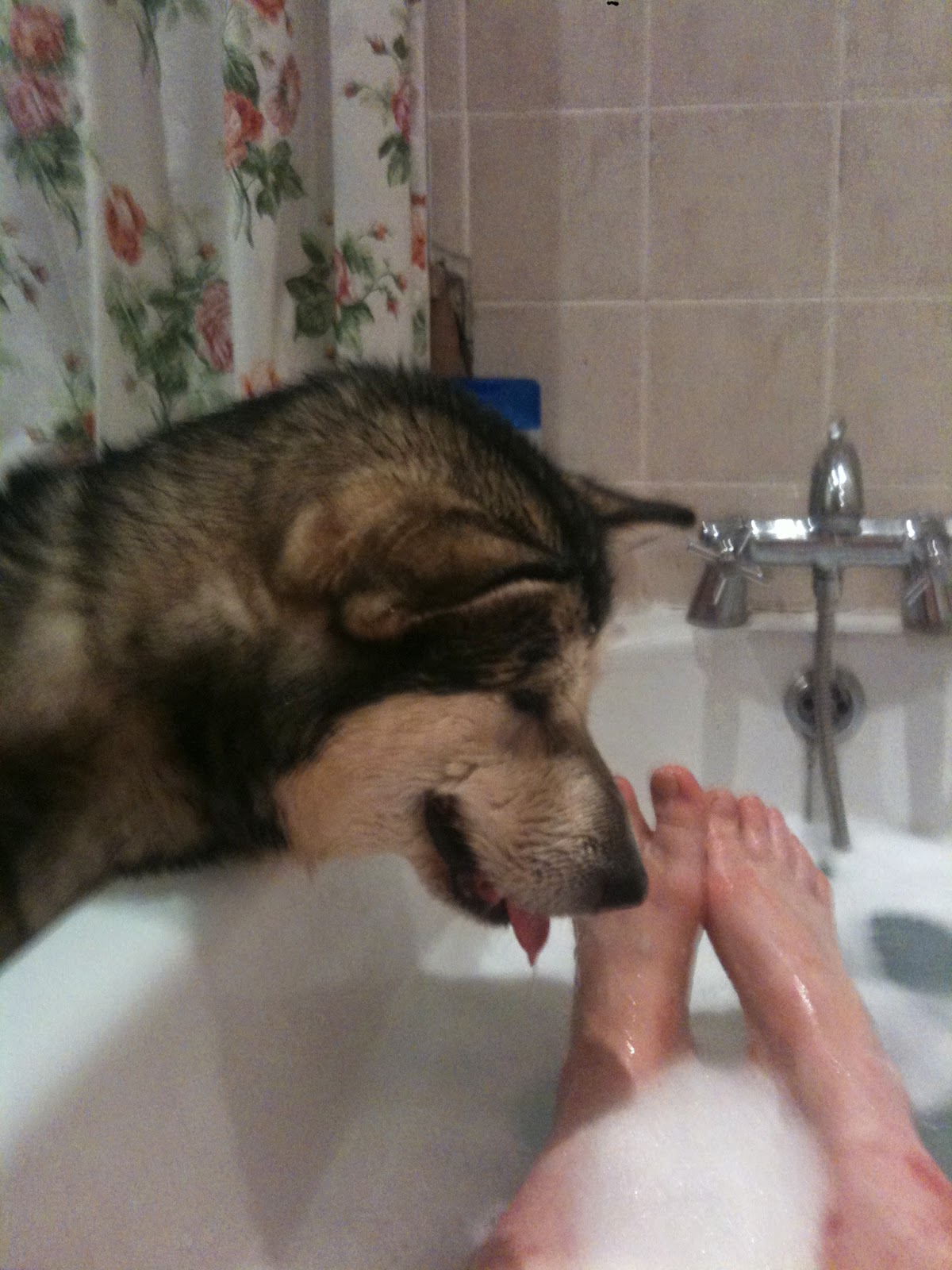 Now, last night, as I took the dogs out for their final trot around the garden before bed, I discovered the cutest little hedgehog sitting on the patio. Amazingly, the dogs all reacted differently to the little hedgehog but all acted true to their nature. Metro wandered over and gently licked the startled hedgehog on the end of it's nose just as it curled up into a tight little ball, Levi charged past it, ran round in circles for a couple of minutes and then charged off having been distracted by a bat flying overhead and Indie took one look at it, tucked his tail under his bum and ran back inside, refusing to come out until I had relocated the big, scary, spikey thing to the top of the garden. 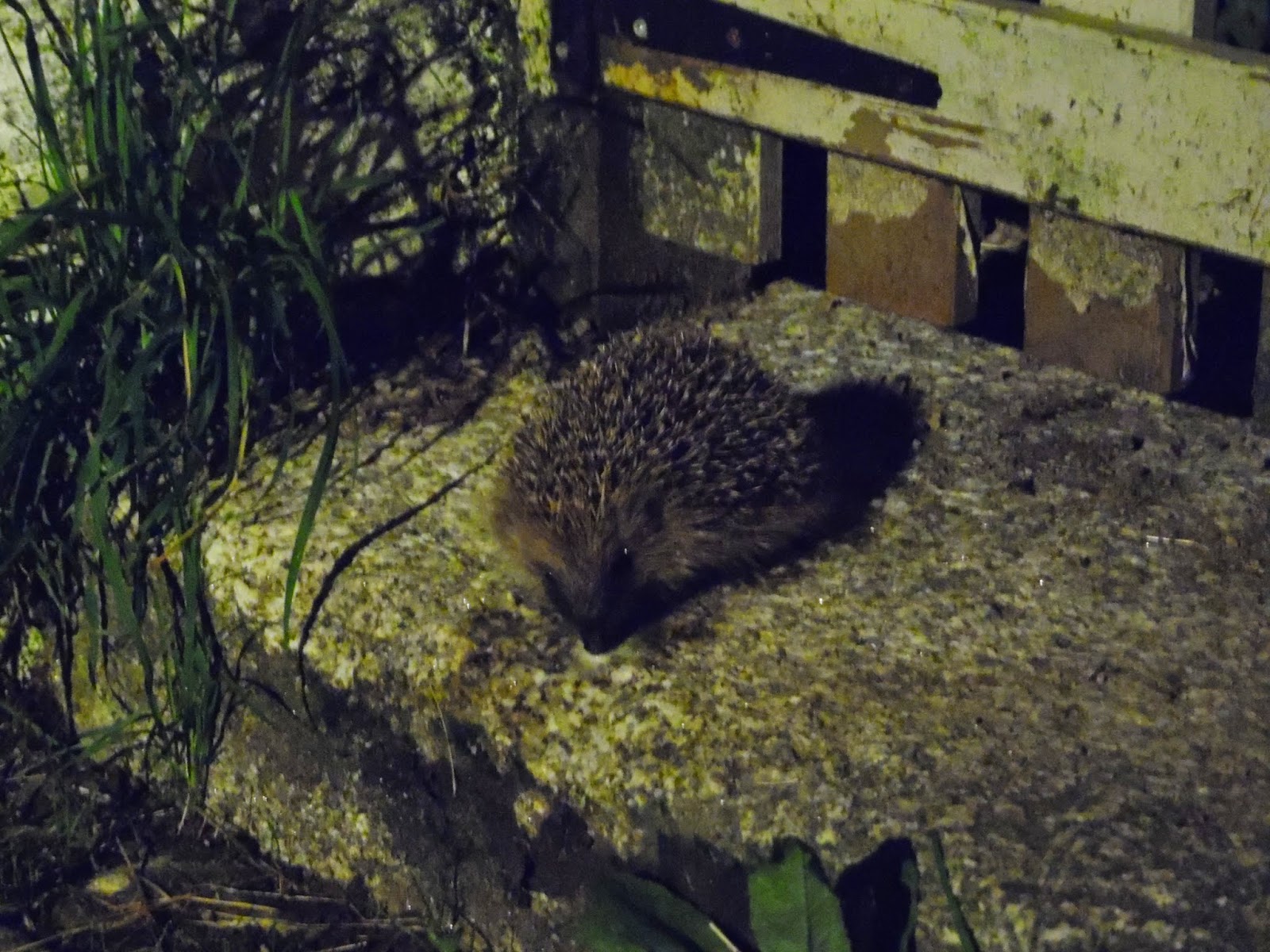