For about 18 months now I have been sewing like fury every week to keep my stall nicely filled and although I love sewing it was becoming clear that it was time to try something new. On my stall there are a number of things that sell well. They aren't expensive things but they just seem to be very popular and though I am well aware that I'm never going to get rich from being at the market, the small amount of extra cash is quite useful so I just keep on making them. The problem is, making the same things over and over and over and over and over ..... well you get the picture and quite frankly, I knew that if I had to make one more lavender chick or and another catnip mouse I would go mad. 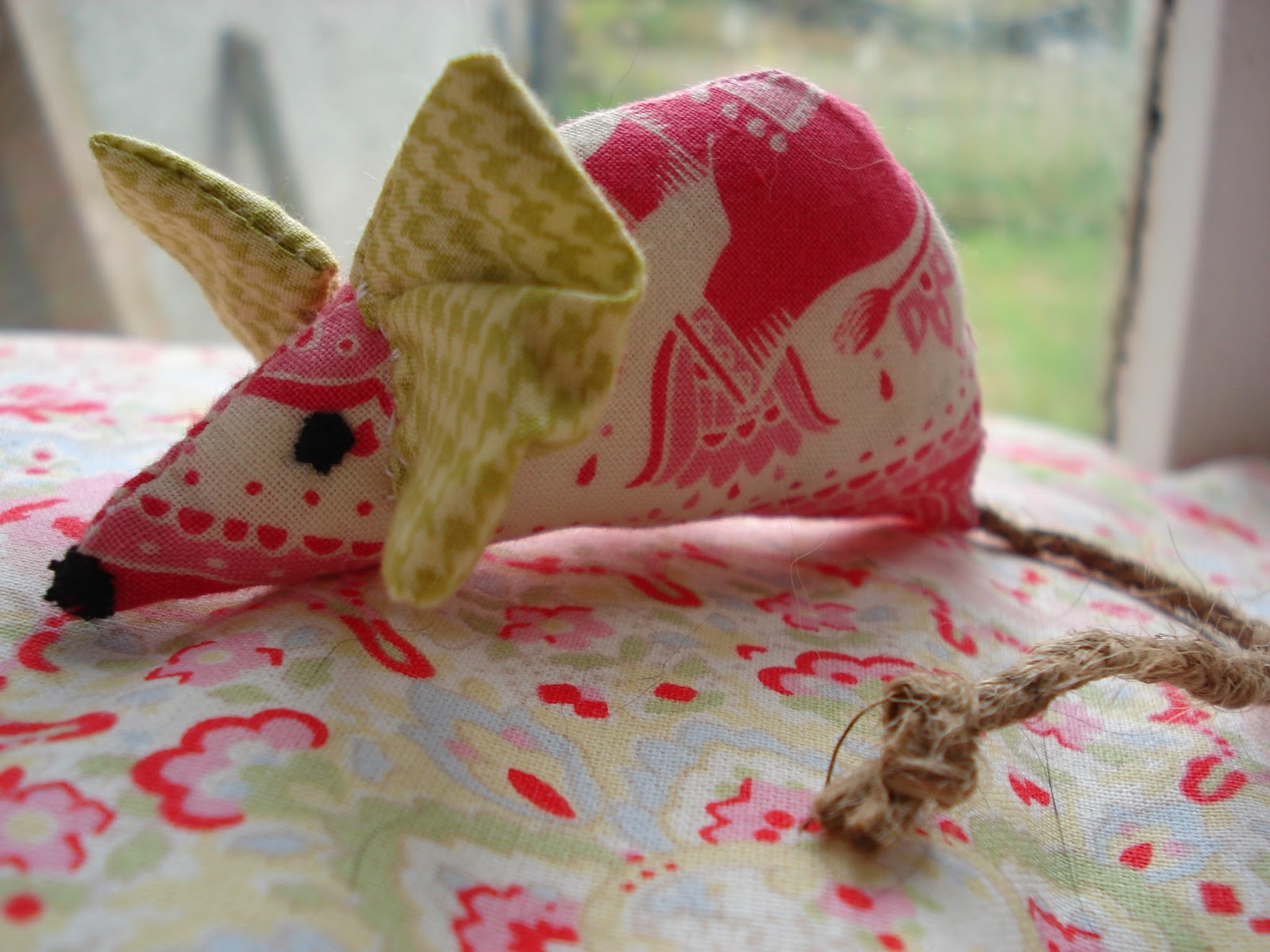 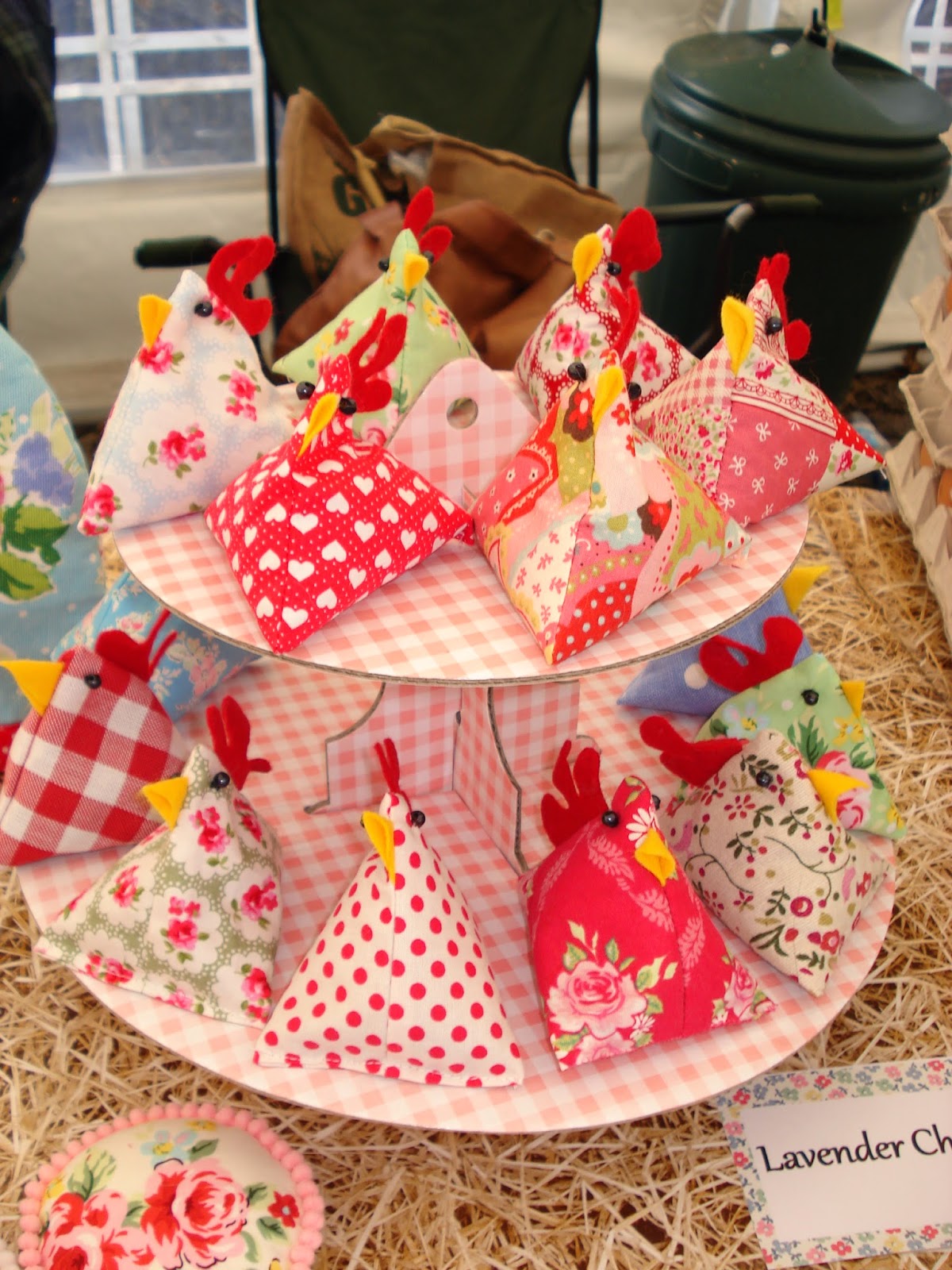 I had seen some cute little wooden boats in a very quirky little shop on my trip to Sheffield recently and I made sure that I had a really good snoop, to see how they were made. They looked simple enough and last week I decided that they were something I wanted to have a go at making. Now I don't like to copy things that I see in shops or at craft markets, I think that is kind of a dishonest, I much prefer to take the basic idea and make them my way, which is what I did with the little boats

Cue the power tools ...... a jigsaw, a drill and a sander  ........ great fun if slightly scary and after a disastrous start and a box full of wonky bits of wood, which will come in handy for lighting the fire later in the year, I finally managed to create something I am quite happy with. Actually ...... I love them. I couldn't stop making them. I made seven of them and then had to try and find a way to display them on my stall. A painted wooden crate and the addition of a little shelf that I made myself and they were ready to go off to the market. 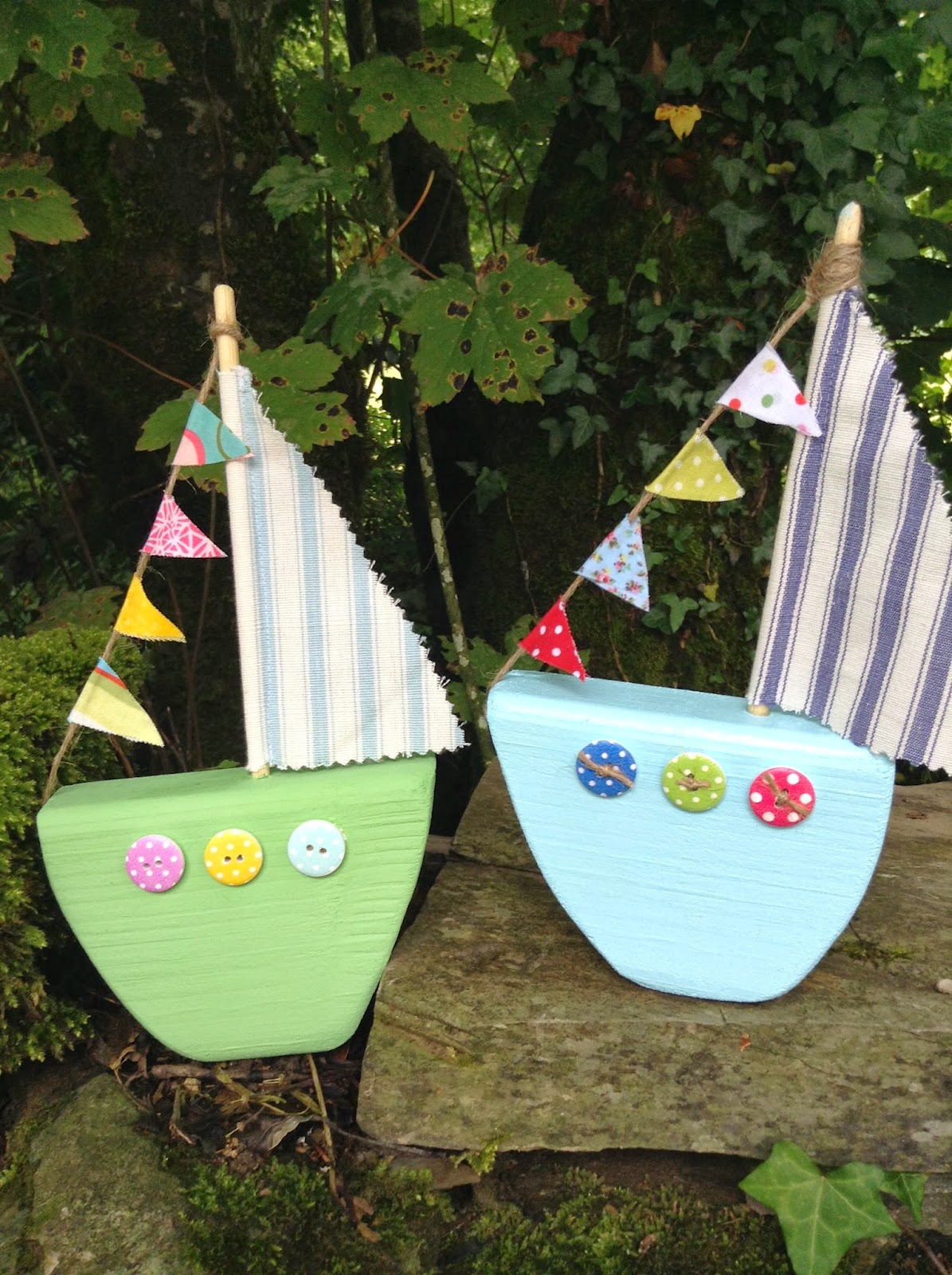 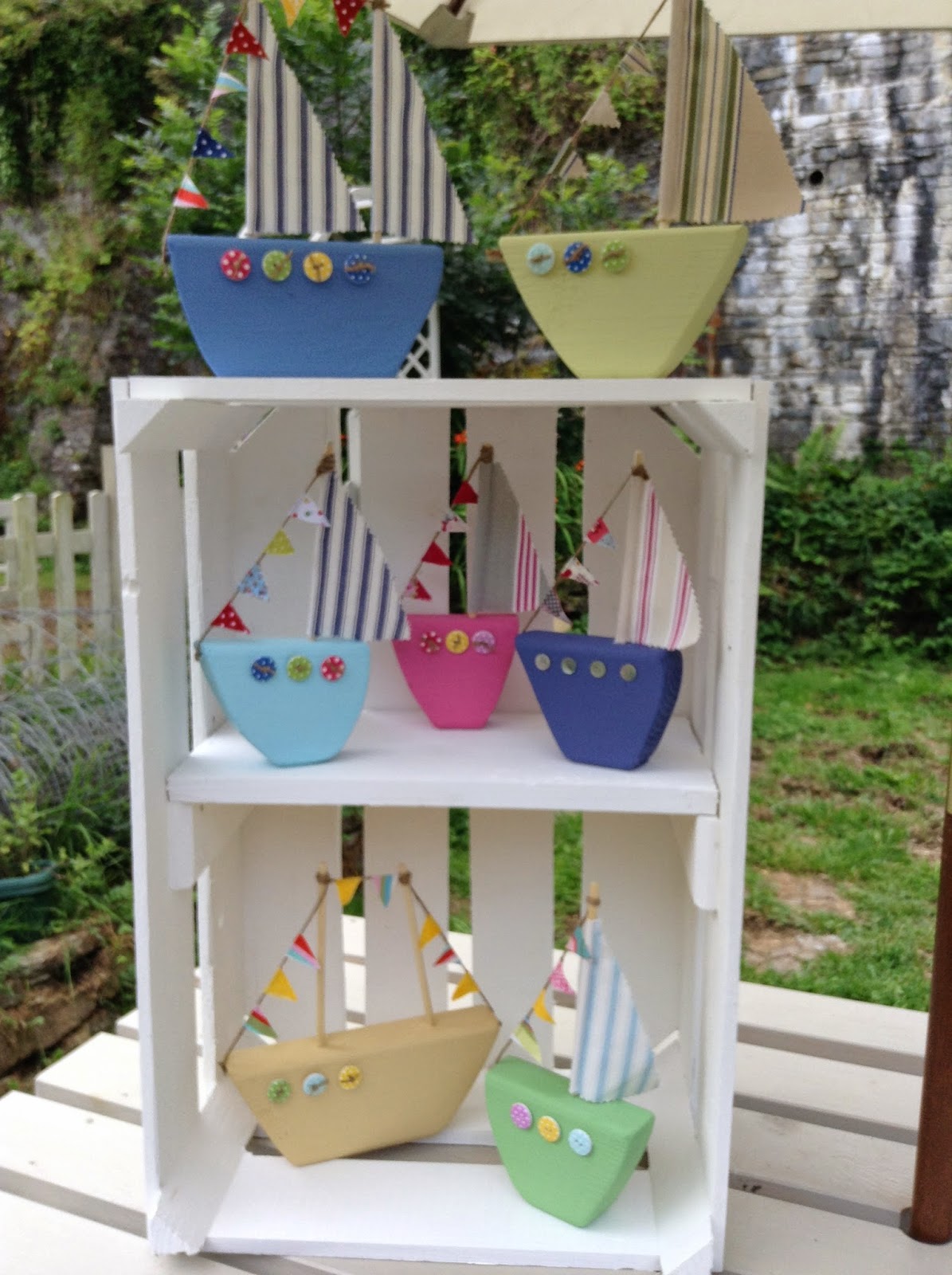