Last weekend was kind of stressful. For reasons I won't bore you with, it was a nightmare weekend. Now, Sunday is usually the one day of the week that I get to sit and veg out, to watch TV and generally to just relax. I don't make things for the market, in fact I actively discourage myself from even thinking about the market but this weekend, due to circumstances apparently way beyond my control, I didn't have a chance to do any of that and I woke up on Monday morning feeling very out of sorts. Despite the weather being lovely and bright my mood did not match the sunny day and I felt an Eeyore day coming on .... you know the one ....... a gloomy day where all you want to do is curl up on the sofa and watch inspiring house makeover programs or dreamy cookery programs using fresh ingredients from delightfully sun-kissed kitcheny-cottagey gardens that, try as you might, just never seem to quite manifest themselves into your "actual" garden. 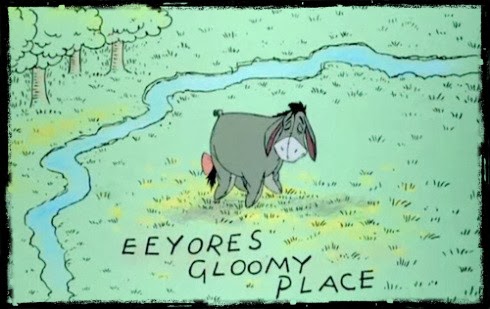 In an attempt to shake myself out of my gloom, I grabbed my wellies, put on a nice thick coat and gloves and took three very reluctant dogs out into the field for a run. Metro, my rescue collie, who prefers sleeping on the sofa to romping ankle deep in mud looked at me as if I was taking him to his doom and kept trying to sneak back into the house. Levi, who normally loves muddy fields, but who was extremely miffed at having to leave the delicious, half-masticated, slimy piece of chewy bone that he had unearthed from deep in his bed, was also on a mission to get back inside and even Indie, who has never met a muddy puddle that he didn't want to roll in, looked less than enthusiastic at my attempts to play fetch with him so, eventually, after persevering for about 15 minutes, I finally caved in and we all trudged back inside. Levi to his bone, Metro to the sofa and Indie to his bed where they all flumped down, heaving huge doggy sighs of relief. 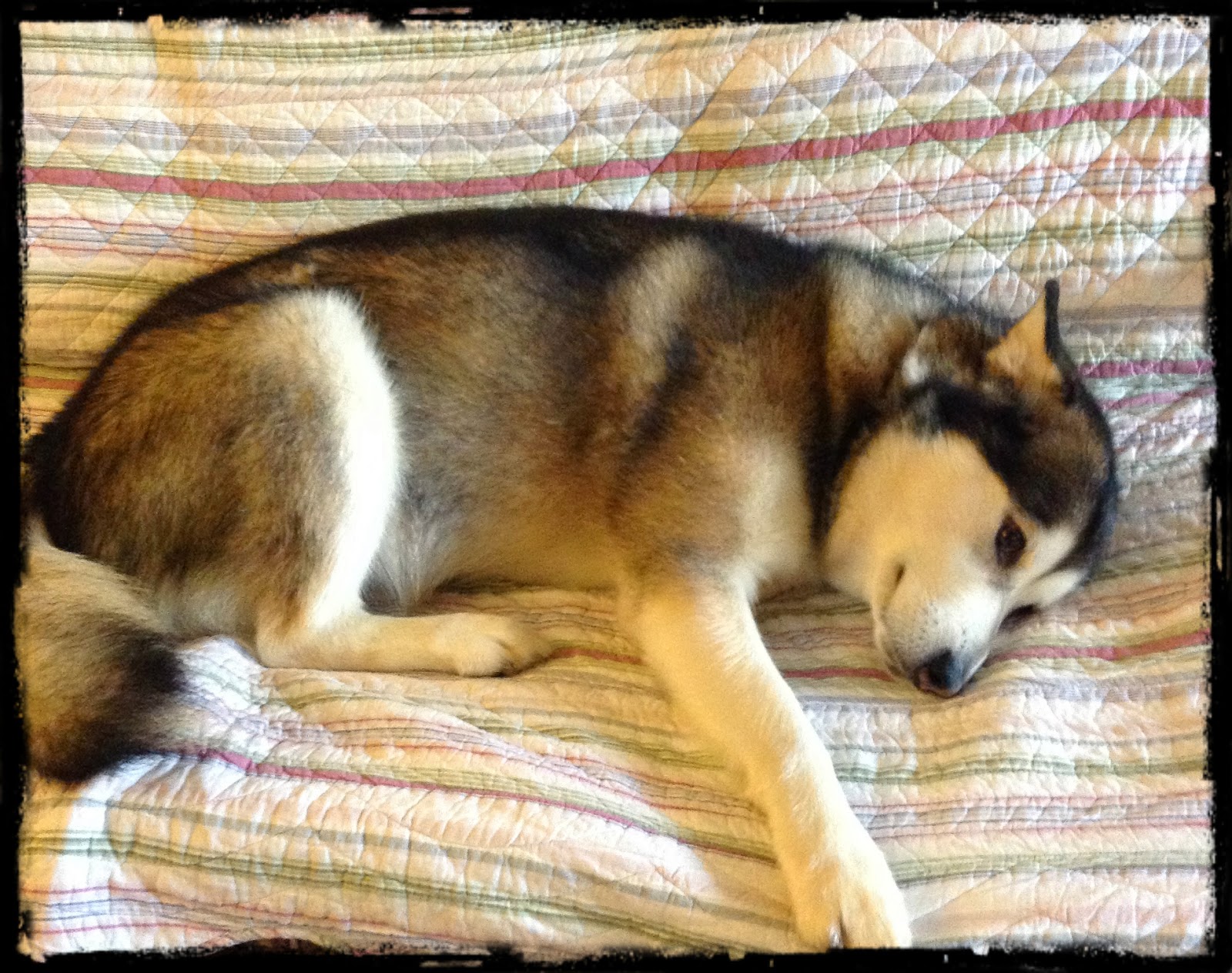 Naughty Indie pretending not to hear me when I mentioned going for a walk :-)

It turns out, yesterday was "Blue Monday". Blue Monday is the third Monday in January and apparently is generally gloomy and dark, and allegedly, the most depressing day of the year because it comes after all the Christmas festivities have ended, it is a long time until Spring, and typically people feel rather low on what is often a cold, grey day. Who knew! This year, Mental Health Research UK were trying to encourage people to wear bright and cheerful clothes in an attempt to raise awareness of depression and seasonal affective disorder which, is particularly prevalent in the winter months because it is caused by a lack of sunlight. Although wearing bright clothes won't prevent depression or SAD, there is plenty of research into the effect colour can have on our mood. 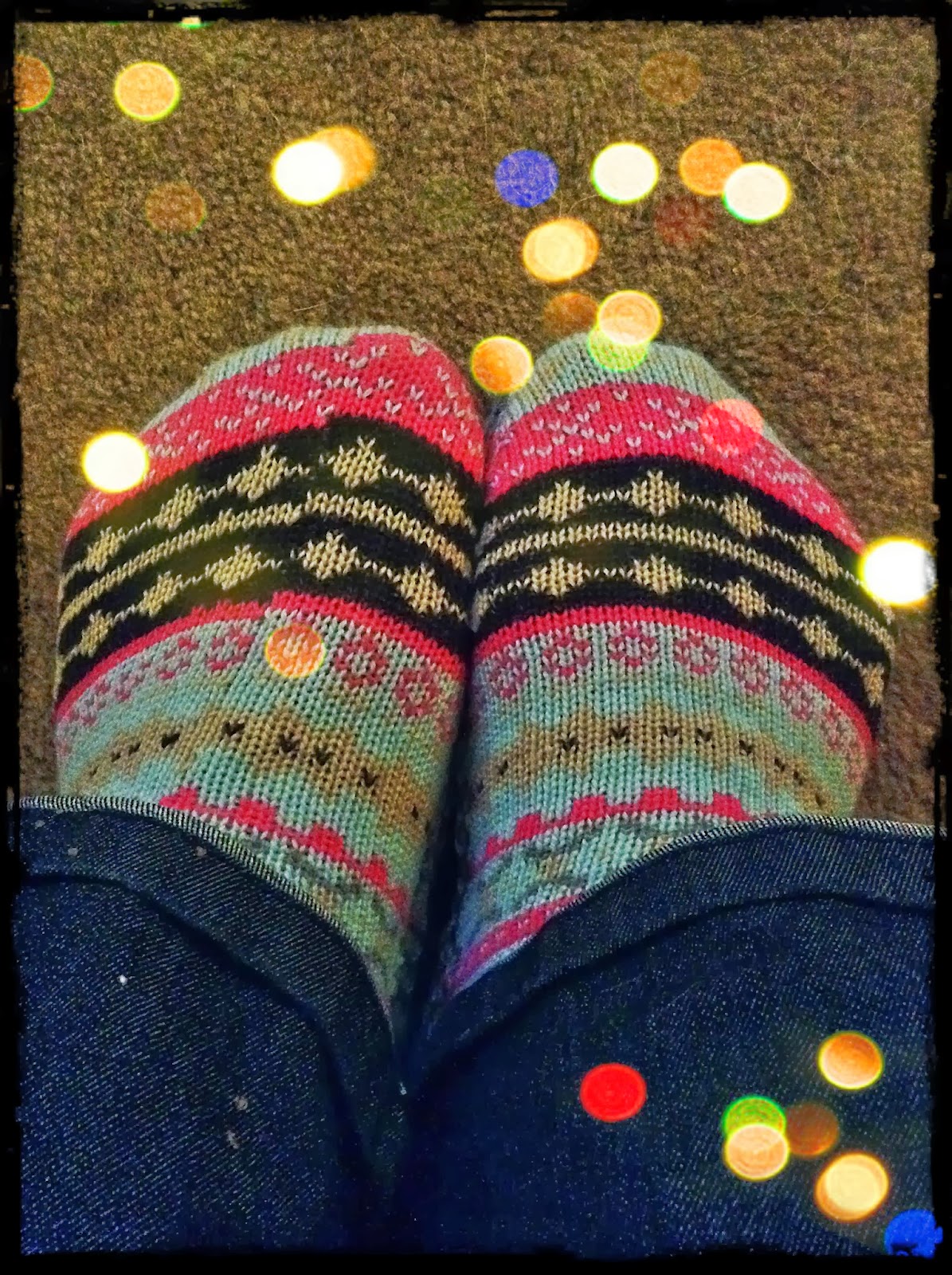 So I put on my brightest Christmas pressie socks, my most colourful fleece, made a gigantic mug of caramel hot chocolate, lit a fire and settled down to watch back-to-back episodes of my favourite program.
Not such a Blue Monday after all :-) 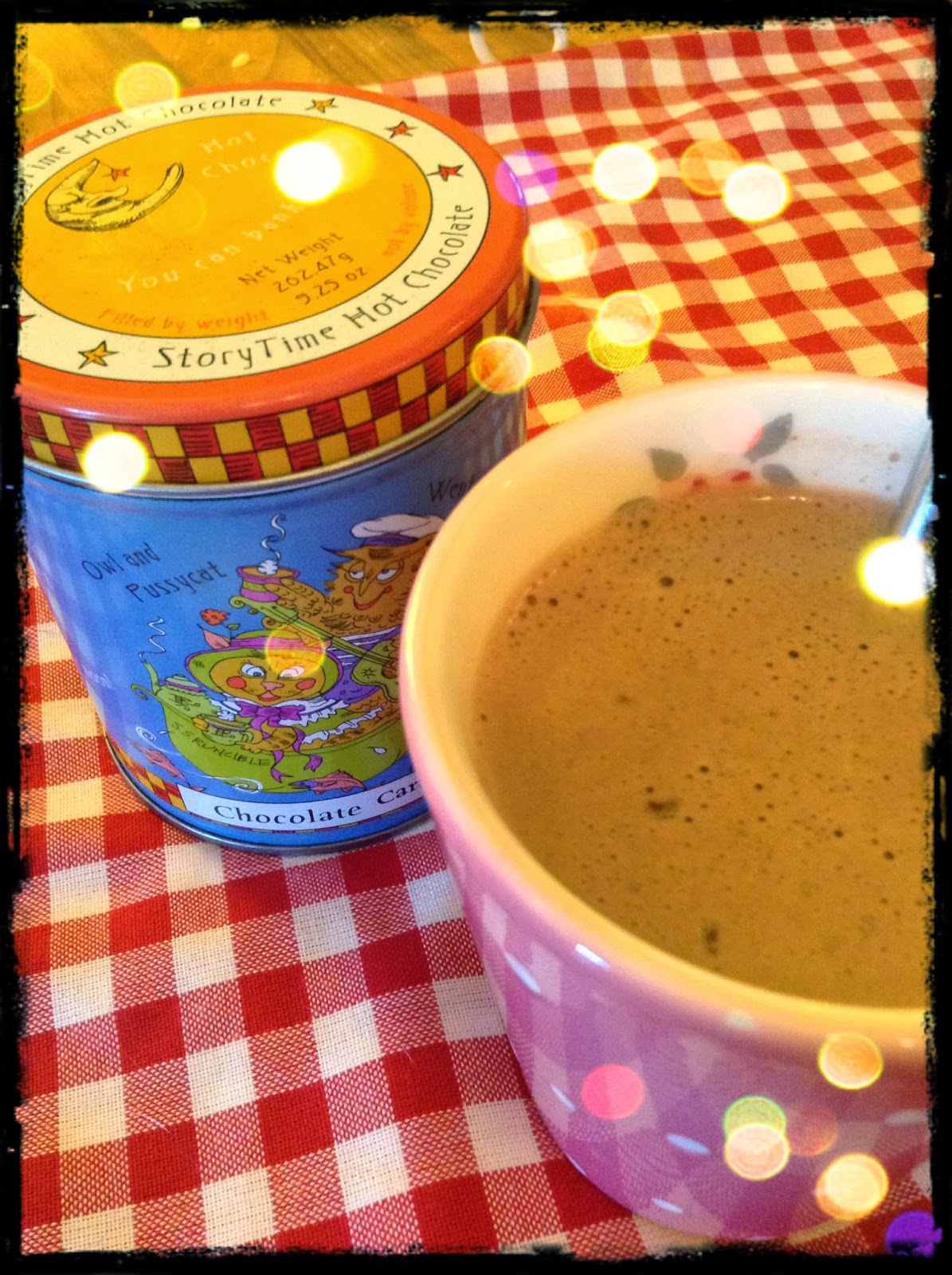