What a Difference a Week Makes

What a difference in the weather, last Sunday, I was happily snapping away in the sunshine like a demented, camera happy tourist while collecting bits of driftwood and shells and generally having a lovely time on one of my local beaches. Yesterday, the weather was grey, the Cornish mizzle, a cross between mist and drizzle had firmly set in and the whole atmosphere was decidedly autumnal and gloomy. Still, I'm not one to let a bit of rain stop me from having a walk by the sea so I hopped in the car and nipped off to Looe with my camera to pretend to be a tourist again and see if there was anything interesting to find on the beach.

I was thrilled to find a new local shop on the quay, I'm all for promoting local produce and I buy locally as often as I can, usually from the market where I have my stall but I also like to support other local retailers if I can. I bought some lovely mushrooms which I had for my breakfast when I got home, they were absolutely delicious. 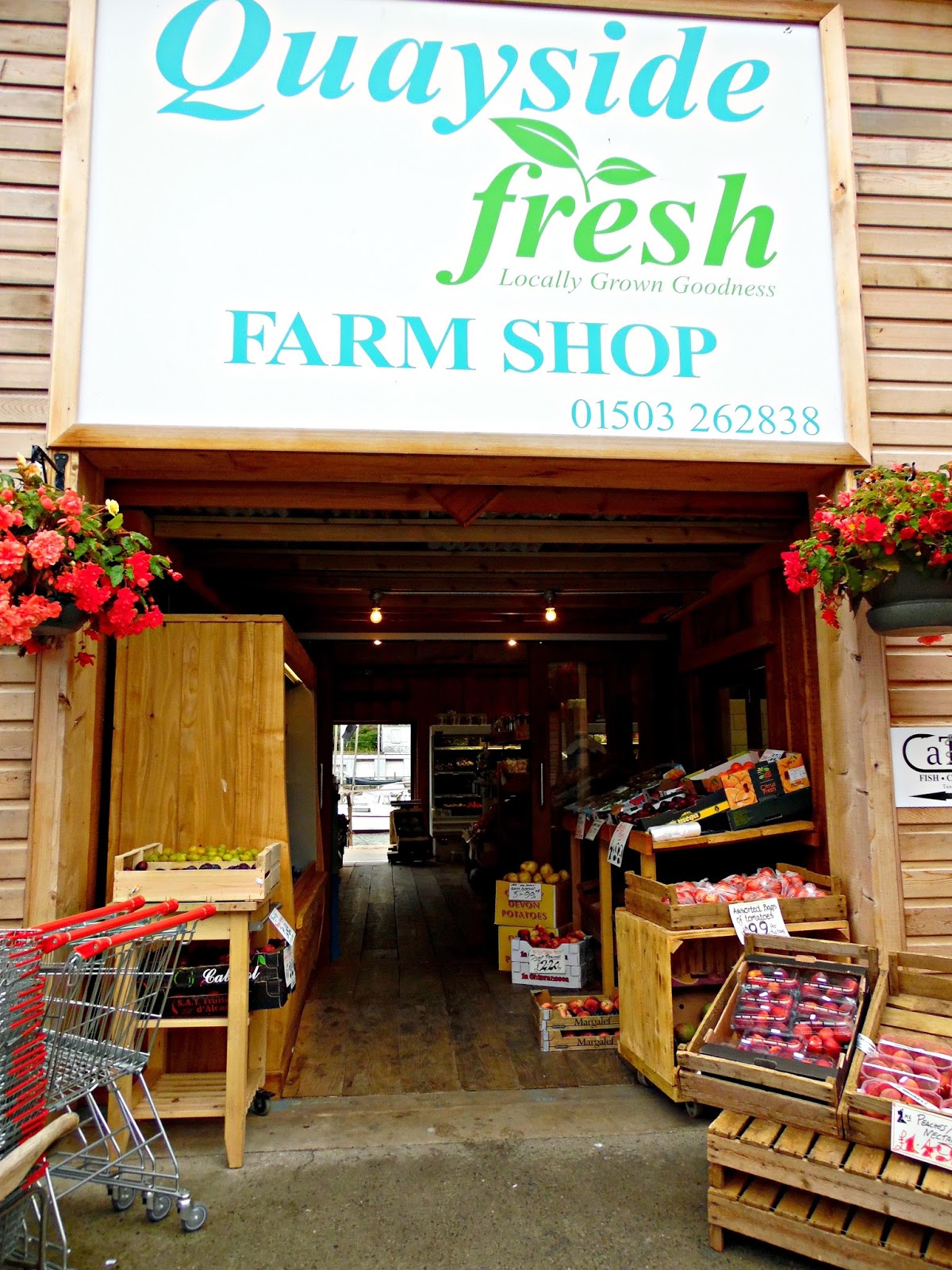 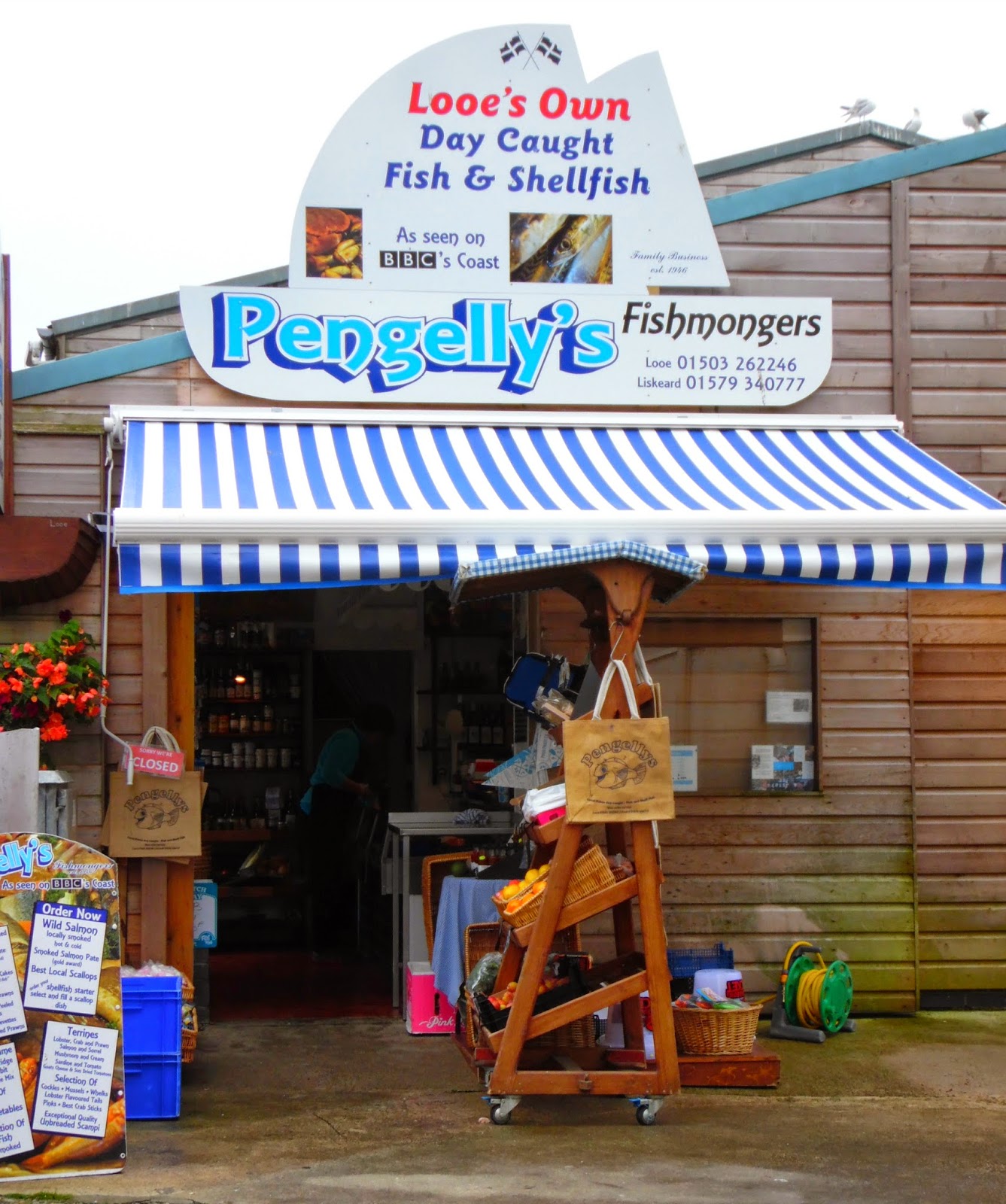 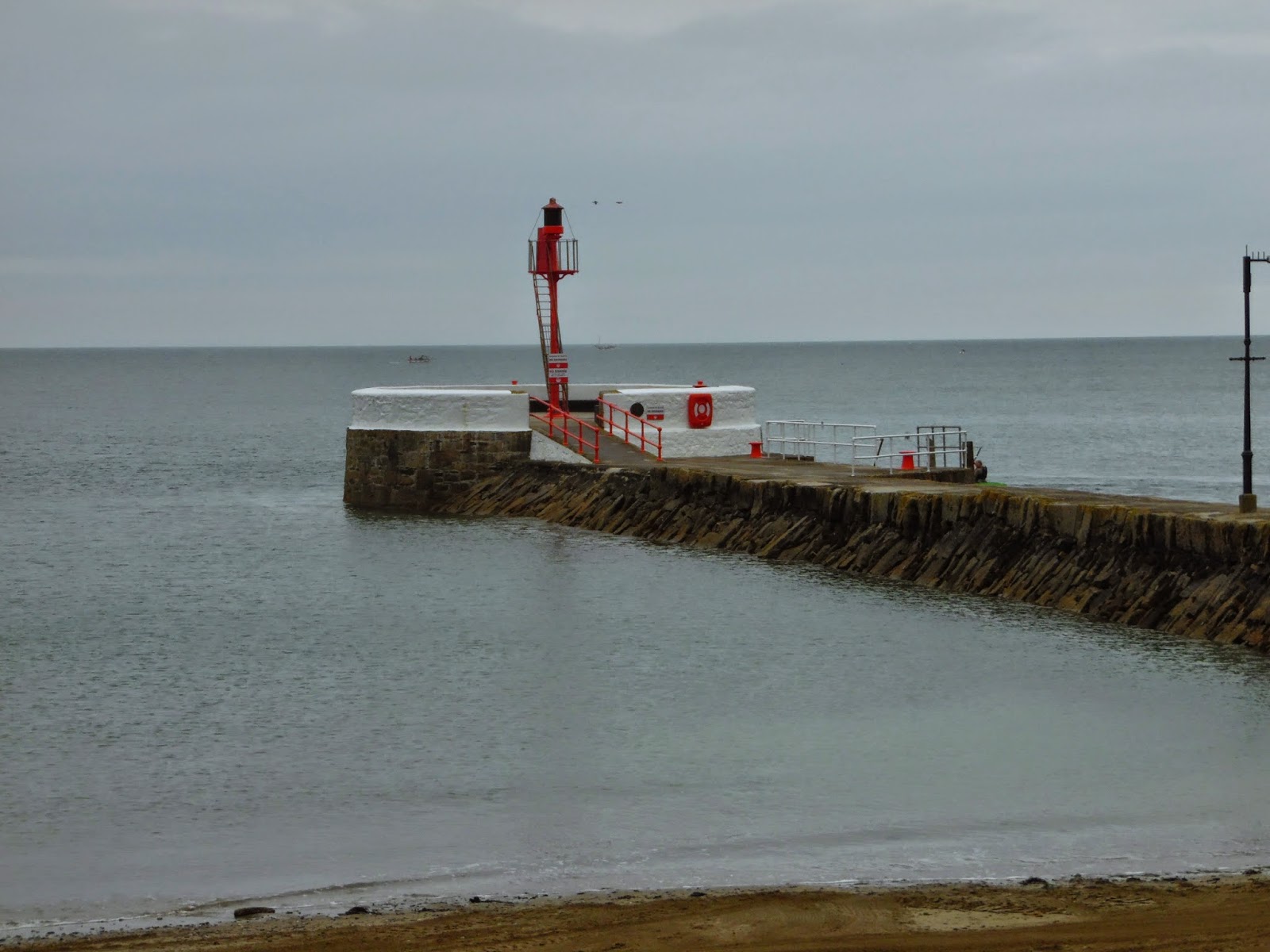 The fishing boats were having a day off. 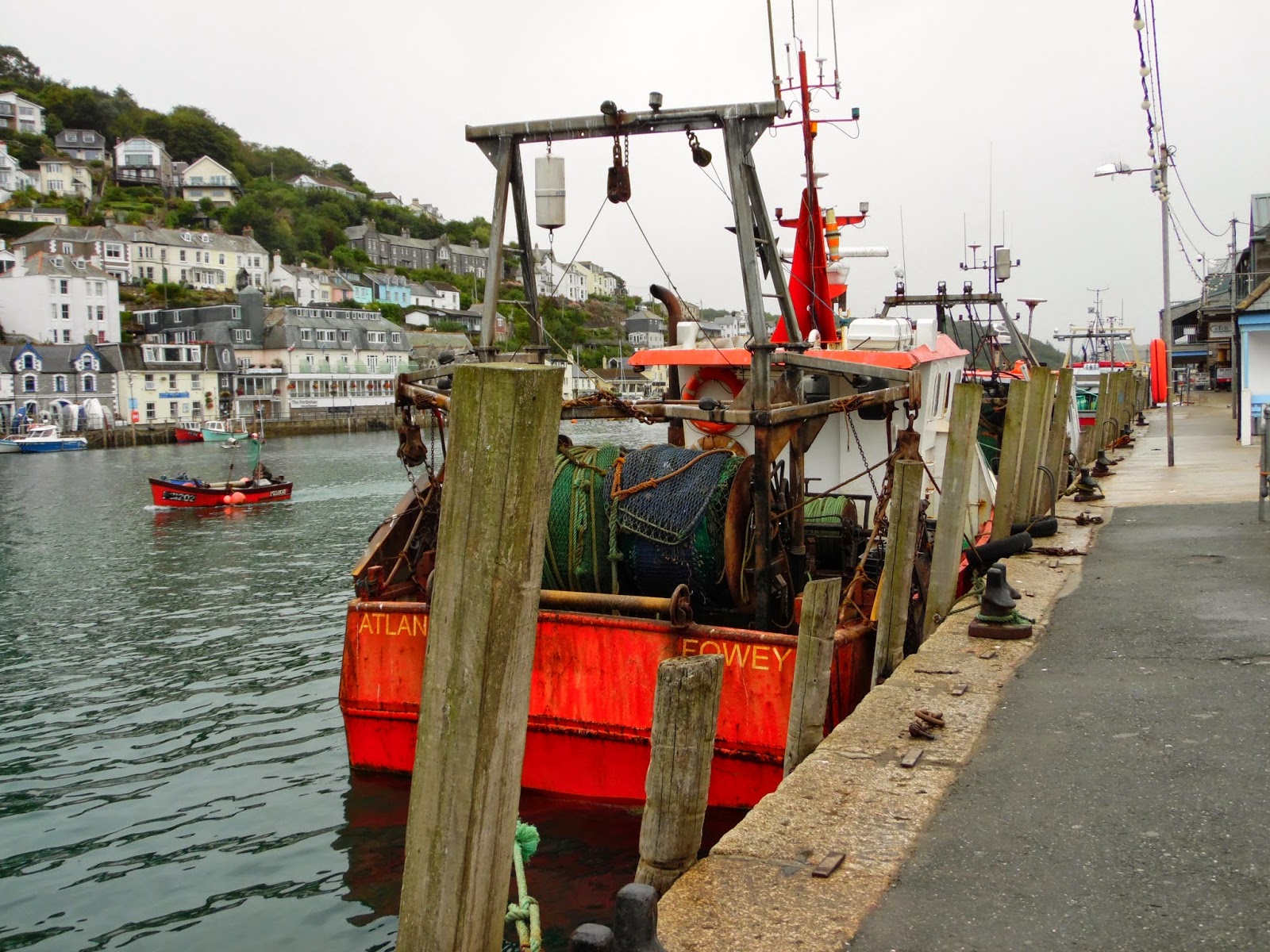 I did spot something I've never seen before though, even though I have been visiting Looe for the last 11 years. A cute little petrol pump for the boats to use all neatly tucked away on the quayside. 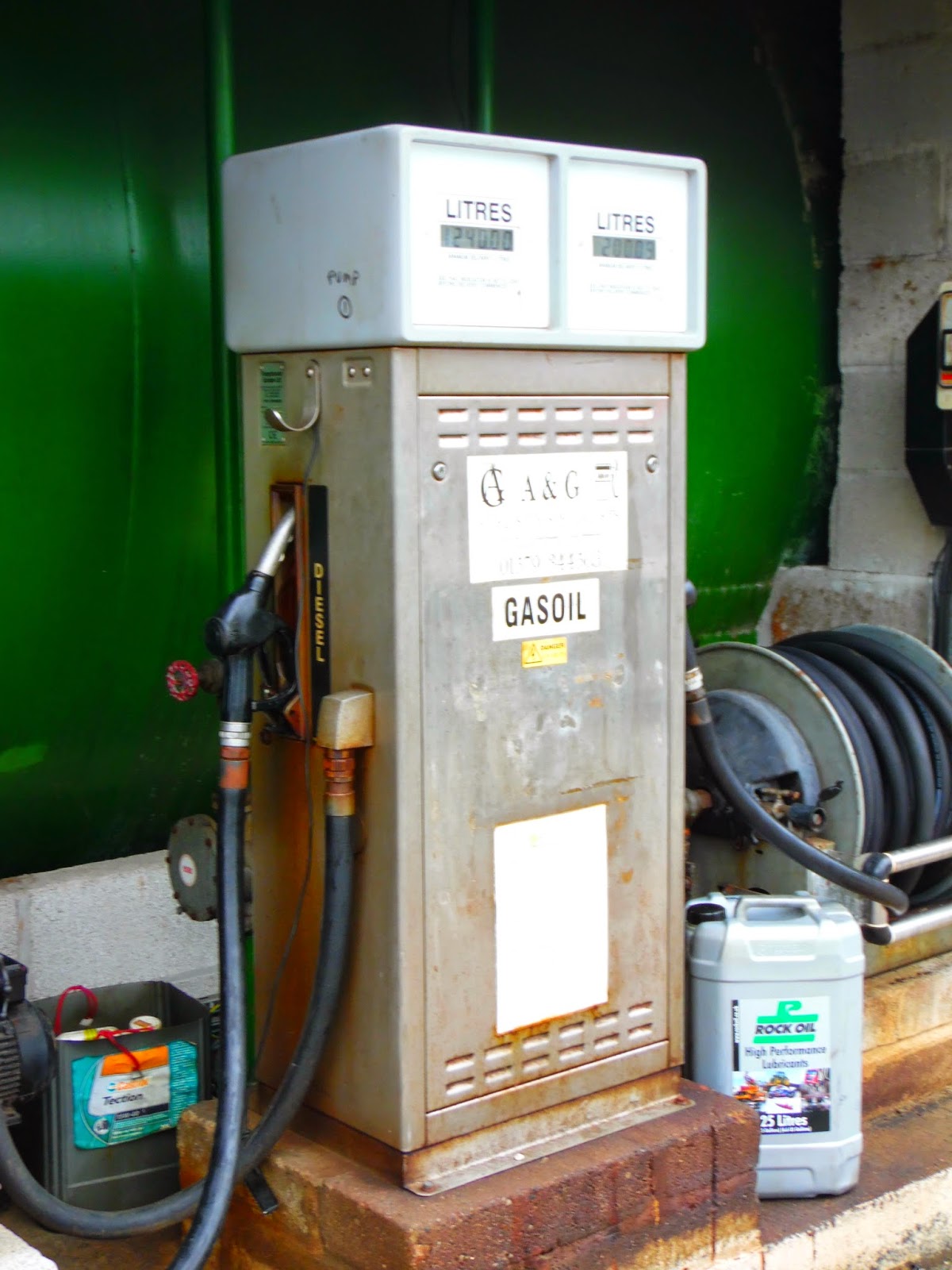 I really love this old building, it would make an awesome house or workshop space, preferably both at the same time. I have a sneaking feeling though that I love it so much because the doors and windows are painted in a colour very similar to my front door. It's my new favourite colour. 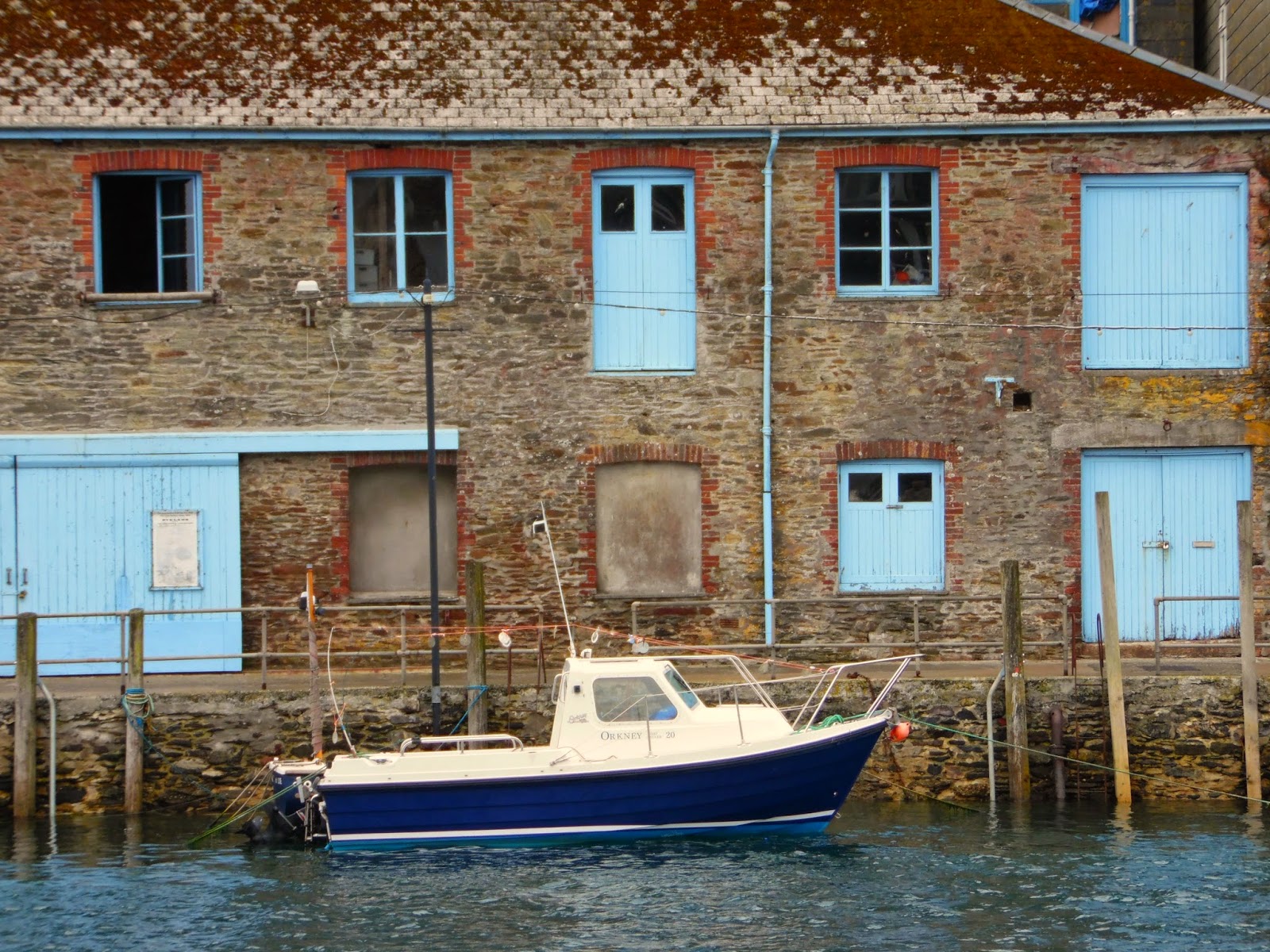 And despite the mizzle, these geraniums are totally beautiful and cheer up the gloomiest of days. 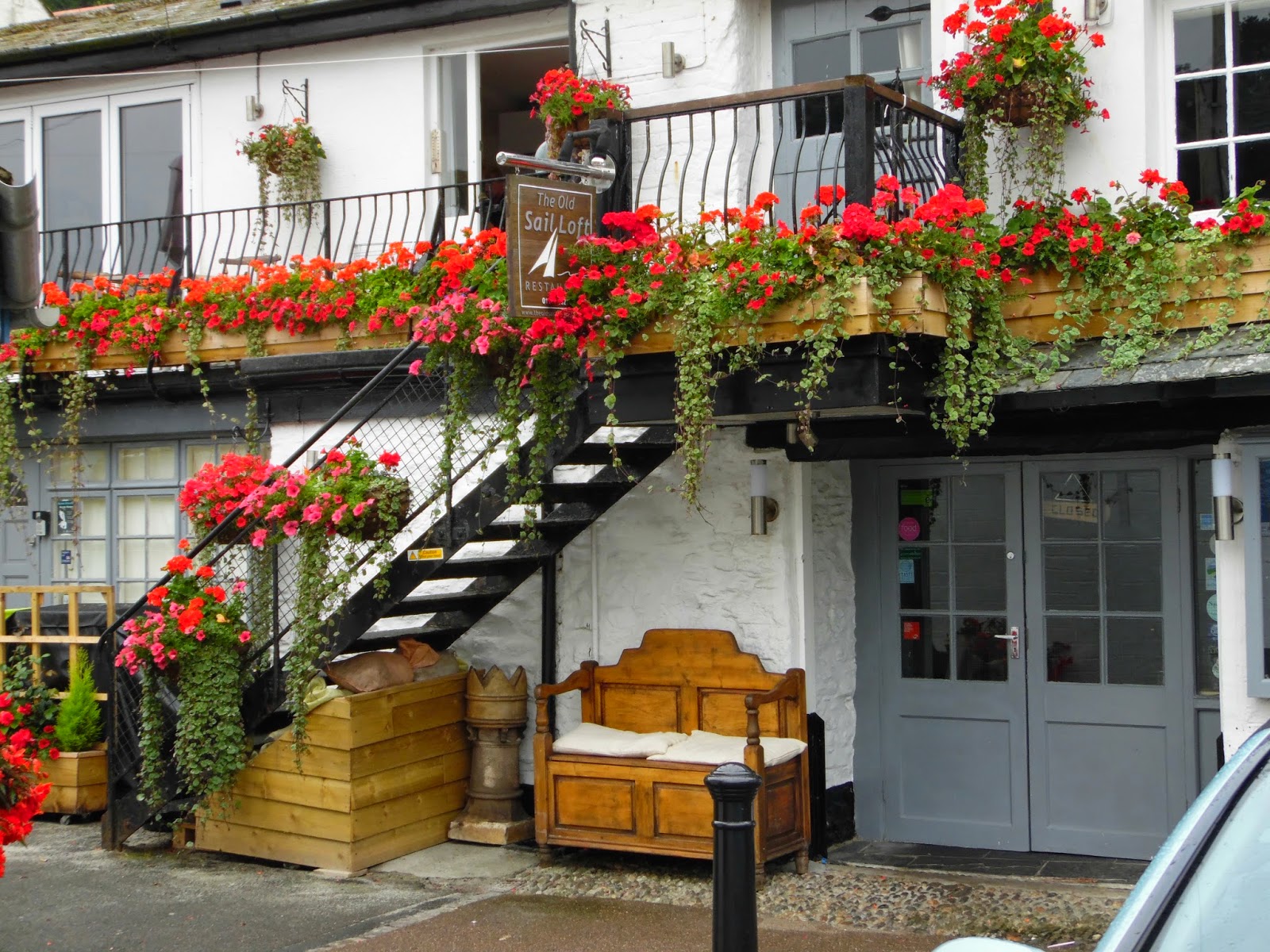 The beach was deserted. Apart from a flock of seagulls having a nap on the sand and a couple of brave souls who had obviously finished their breakfast quickly and headed to the beach early in time to beat the rush there was no one in sight. Not only was it empty of people though, there was no driftwood or shells or anything at all. For some reason, the council have taken to scraping the beach with a tractor each day after the tide goes out to get rid of every trace of, well, just about everything that you would usually find on a beach. There is no life left at all, which is a real shame. I have no idea what they do with the seaweed and of course, the sea creatures that live within the micro-ecosystems within the seaweed, after they have scraped it all away but I'm guessing that not much survives. I don't understand why they have to do this. I'm assuming it's because the tourists don't like seaweed on their beaches. Ridiculous if you ask me but then I suppose that's just a personal opinion. Collecting shells was one of my favourite things to do when I was a child and we went to the beach. 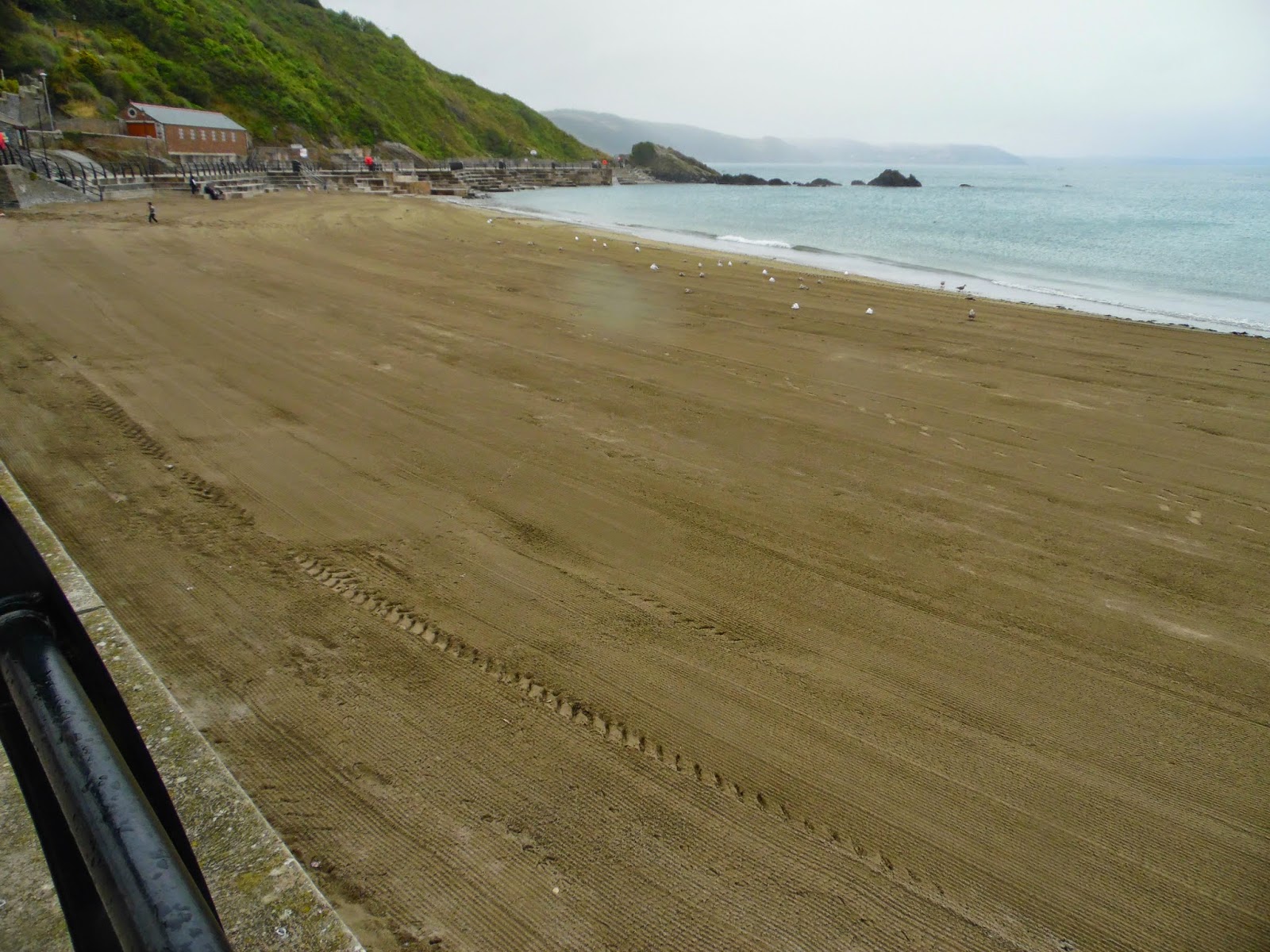 And finally there was this little fellow. I know a lot of people think that these birds are pests but I love the way they hop and walk along the ground. He was very obliging too and I managed to get nice and close to get a picture. 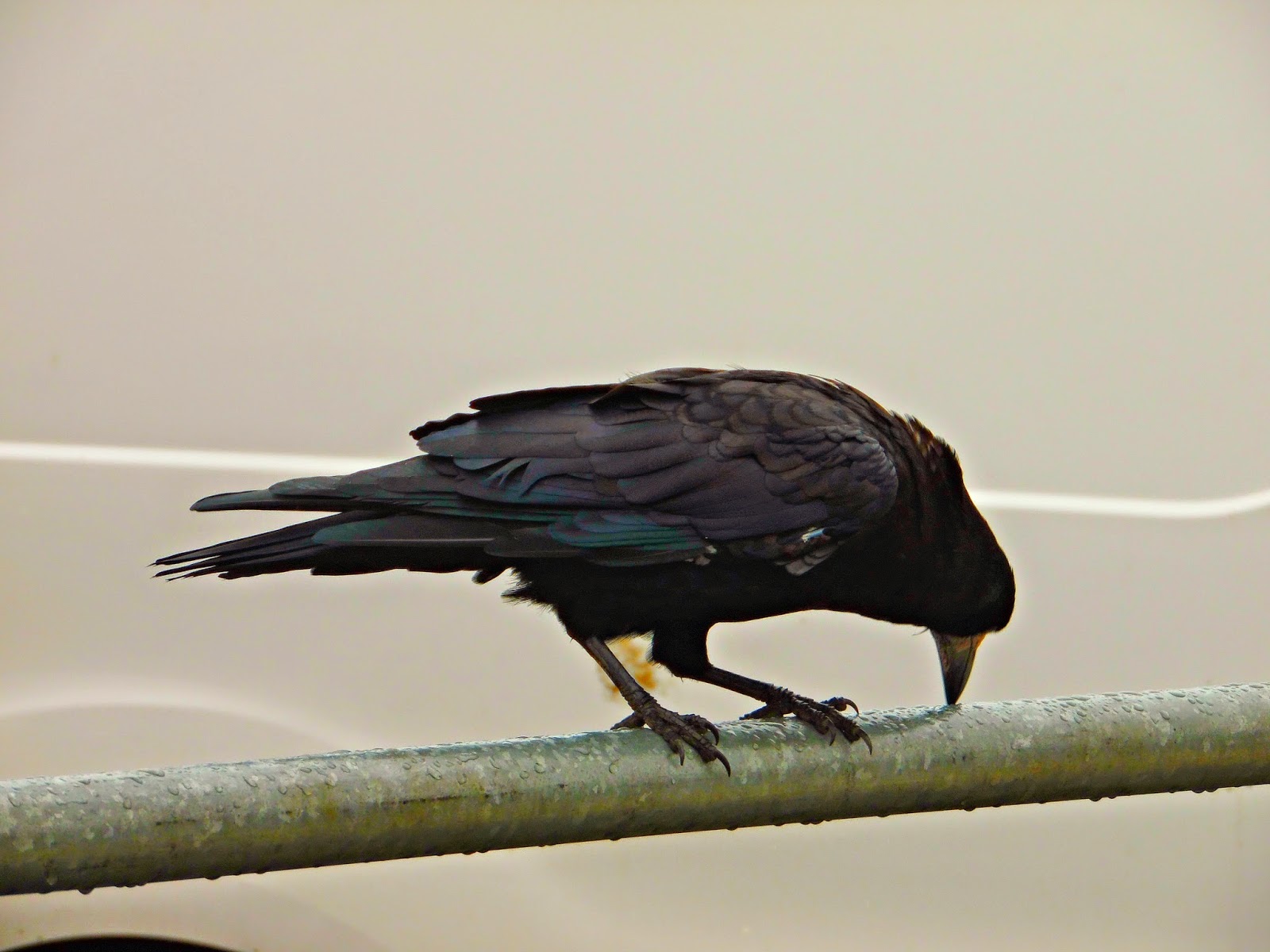