I am so excited. I follow a few blogs, well a lot actually, and on one of the blogs I follow, the lovely blogger mentioned the fact that she had bought a samphire plant. I was amazed. I had no idea that you could grow samphire, I though you just had to pick it from the wild. I know that makes me sound a bit dumb but I guess I never even thought about it and, the very nice bloggy lady (link to her blog here) had actually included a link to the nursery that she had bought the samphire from. I was thrilled. I love samphire so, how could I resist the chance to have my very own samphire plant ....... so I ordered three :-) I can't wait til they arrive, I will be sure to post some pictures of the actual plants and here is a link to the nursery, just in case you're interested. 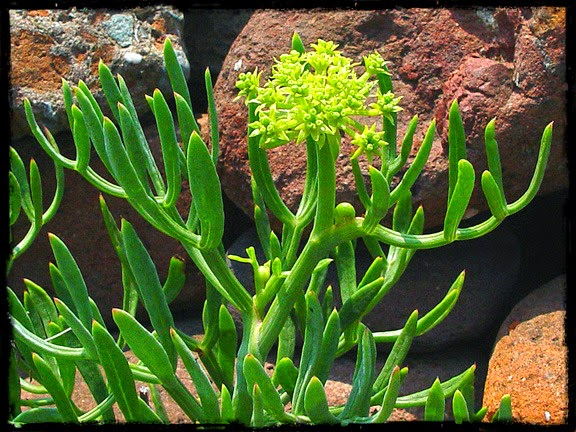 Samphire in it's natural habitat ..... Source


I absolutely love cooking and I really miss the days when my daughters all lived at home so I had lots of excuses to cook and bake or the times we had a houseful of people over for supper or lunch and even now, even though it's only me now, I still like to make a Sunday lunch for myself. I love pottering in the kitchen and I love trying new things and although sometimes it doesn't seem worthwhile to cook something from scratch for one person, I still make the effort to cook something nice almost every evening. This weekend, I found a bargain breast of lamb for £4.15. I love lamb but it's quite expensive, in fact, meat in general is getting more and more expensive and although I use everything I buy and very rarely throw anything away, I simply can't justify spending £9 or £10 on a joint of meat. I recently watched a cooking programme, I forget which one, but it showed how the cheaper cuts of meat can be just as good as the more expensive ones and it mentioned breast of lamb. So, I grabbed my bargain and set about deciding what to do with it. When I spotted the roll of butcher's twine in the drawer, I knew exactly what I was going to do with it. I was going to stuff it and roll it then tie it together and roast it.

So ..... I made up a garlic and rosemary stuffing and turned it from a flat piece of meat into a lovely joint of stuffed lamb. I even remembered to take some pictures while I was making it although sadly, I did forget to take some of the finished roast, I was just too hungry and couldn't wait to have a taste. I was quite proud of myself I have to confess. 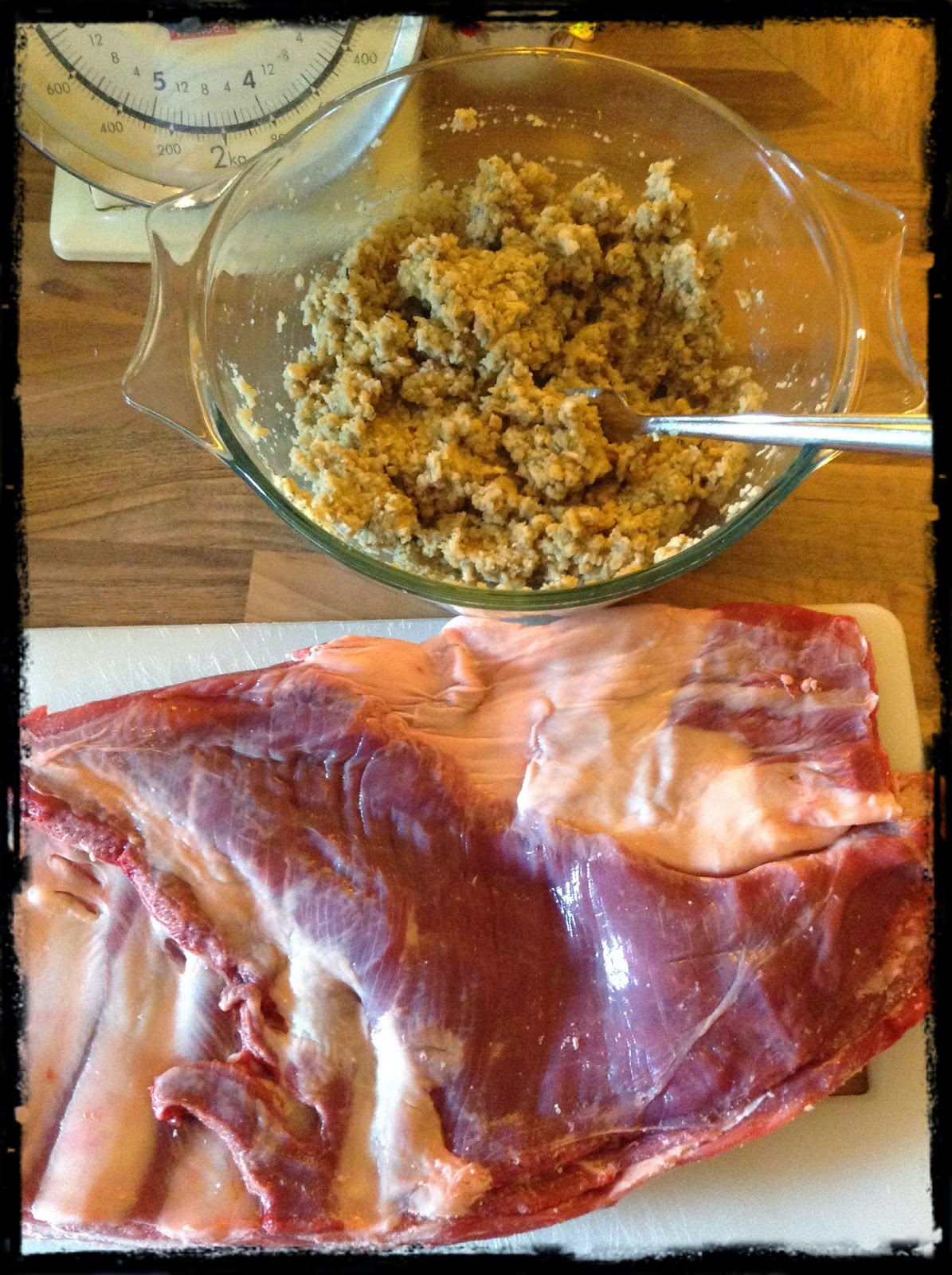 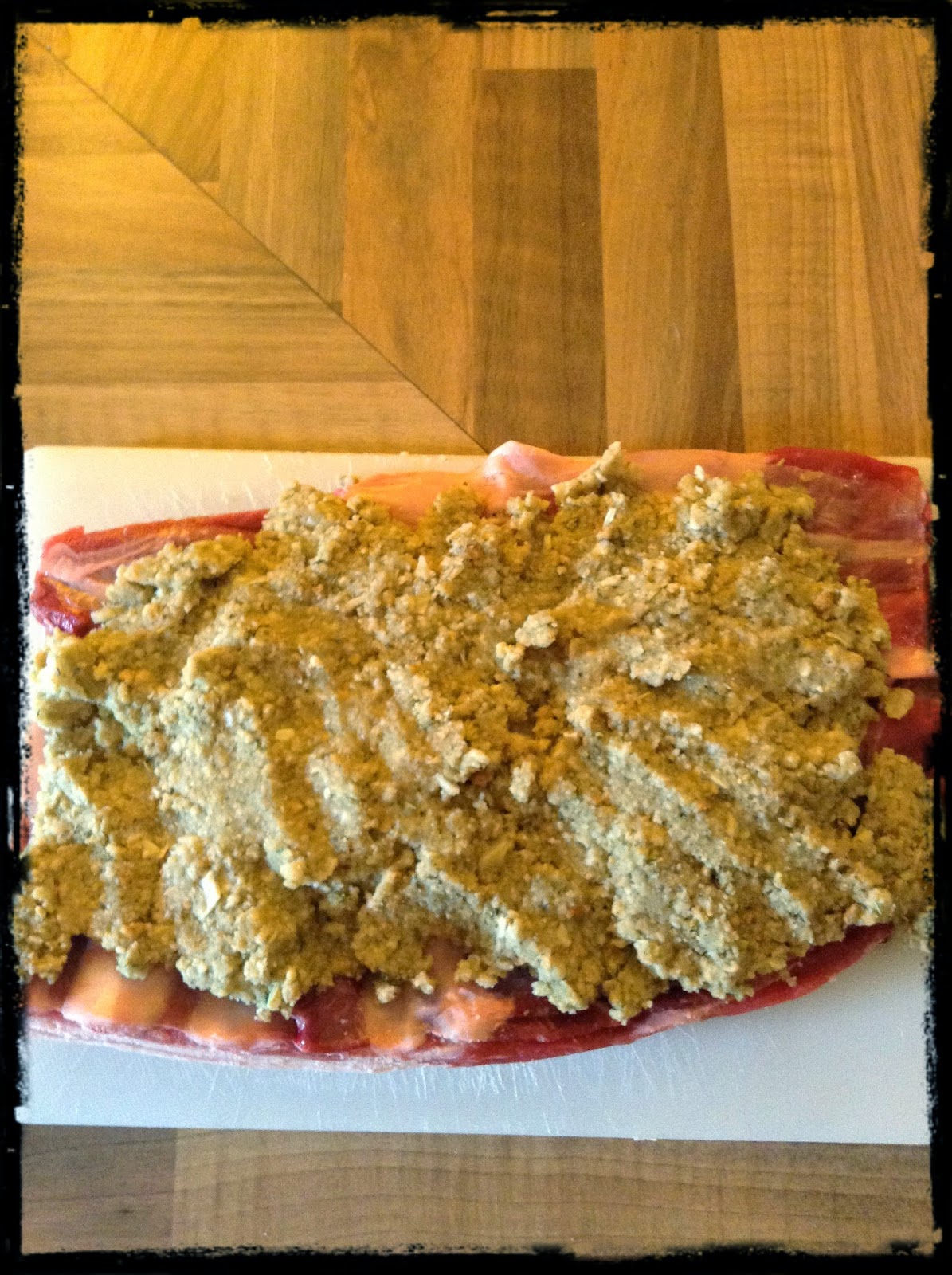 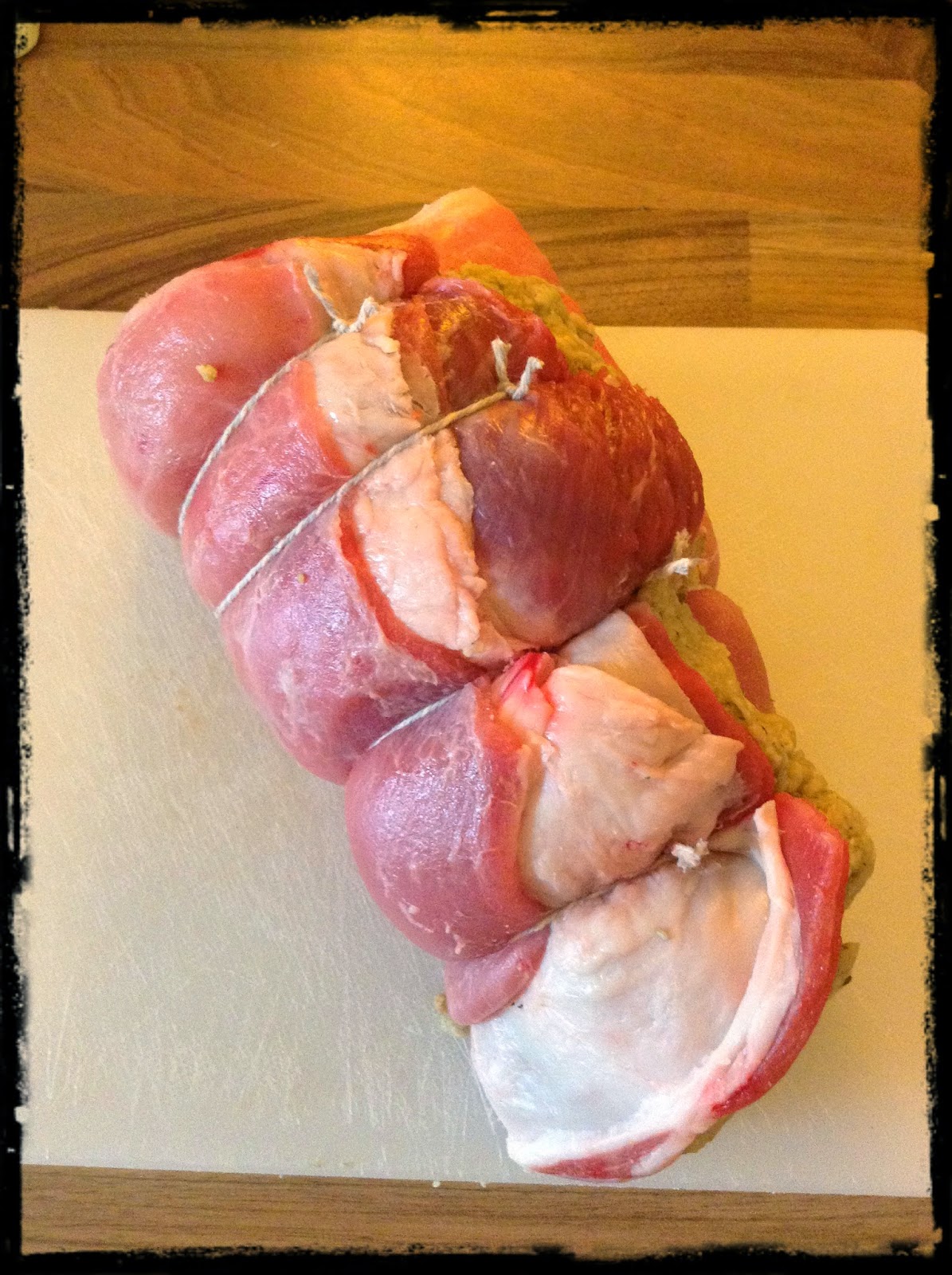 And now to the spiders! I hate them. I live in the countryside and the spiders we have here are BIG. I'm talking Godzilla-sized spiders and in the autumn and winter, they are all on a mission to get inside my house! Not cool! Now, don't get me wrong, although I really don't like spiders, I don't mind them too much in the rest of the house but I really can't cope with them being in my bedroom so, from about the end of September, I usually close my bedroom window to stop them taking up residence. It's now May and it's getting to the time of year where I need to open my bedroom window again to let the fresh air in at night and like every year, I am faced with the dilemma of "How do I open the window to let the fresh air in but the stop the spiders that are going to sneak in and try and eat me?!" One of my neighbours bought some spider repellent last year which she said actually worked but spraying chemicals around my bedroom was not something I really wanted to do so, I had a look online to see if I could find an alternative. And I did. Apparently spiders hate the smell of lavender. Well, lavender and lemons but I figured lavender would be a better choice for my bedroom and would have the added bonus of helping me sleep. Now, lets bypass the fact that I had no idea that spiders had a sense of smell, I was thrilled that I had found an alternative to the bug spray. I unearthed a small spray bottle, added some water, sploshed a generous amount of lavender essential oil into the bottle and sprayed it liberally around the open window of my bedroom. I awoke this morning, after a fabulous nights sleep, spider free and totally refreshed. I'd say that was a result!! :-)
Posted by Kay at Monday, May 12, 2014